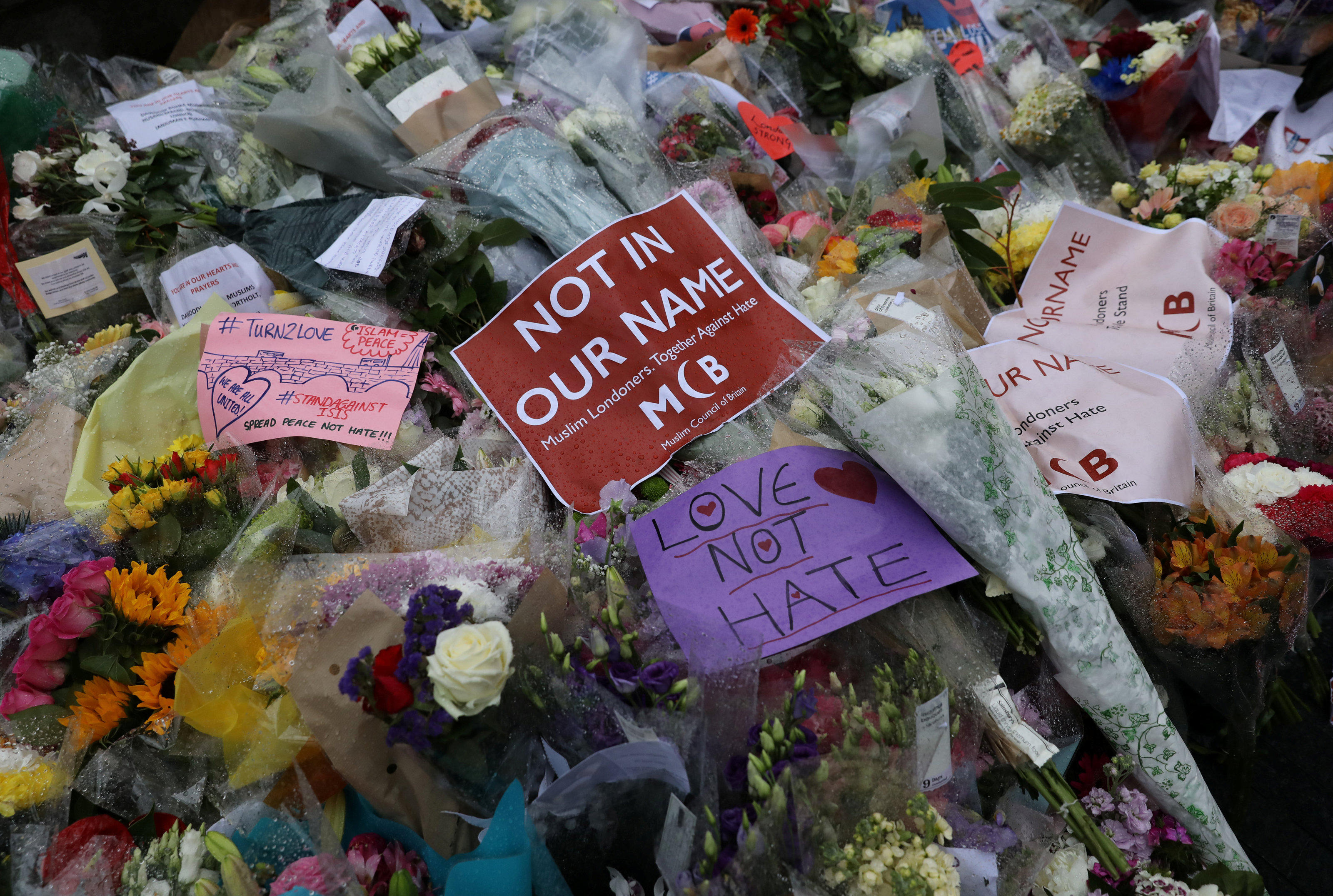 Over 130 imams from across the United Kingdom have said they will refuse to perform the traditional Islamic funeral prayer for the London and Manchester terror attackers. The ritual is normally carried out for every Muslim, regardless of their actions.

In what is a highly unusual move, Muslim religious leaders from different schools of Islam -- both Sunni and Shia -- issued a statement late Monday saying their pain at the suffering of the victims of Saturday's attacks had led to their decision, and they called on others imams to follow suit.

"We are deeply hurt that a spate of terror attacks have been committed in our country once more by murderers who seek to gain religious legitimacy for their actions. We seek to clarify that their reprehensible actions have neither legitimacy nor our sympathy," the statement put out by the Muslim Council of Britain (MCB), an umbrella body representing over 500 organizations, read.

"Consequently, and in light of other such ethical principles which are quintessential to Islam, we will not perform the traditional Islamic funeral prayer for the perpetrators and we also urge fellow imams and religious authorities to withdraw such a privilege. This is because such indefensible actions are completely at odds with the lofty teachings of Islam," the statement continued.

They expressed "shock and utter disgust" at Saturday's "cold-blooded murders," and said the actions of the attackers "alienates them from any association with our community for whom the inviolability of every human life is the founding principle (Q.5:32)."

The 130 leaders commended London's police and emergency services, saying, "their response exemplifies the courage, humanity and honour we must exhibit in such difficult times."

"These vile murderers seek to divide our society and instil fear; we will ensure they fail," the statement said. "We implore everyone to unite: we are one community. In the face of such dastardly cowardice, unlike the terrorists, we must uphold love and compassion."

The statement was issued one day after the MCB held a press conference during which its secretary general, Harun Khan, suggested the move.

He said that while a campaign would be launched to urge mosques to increase their vigilance, "the path towards extremism is outside of the mosque and at the margins of society."

On Saturday, three attackers rammed a car into pedestrians on London Bridge, then exited and ran into nearby Borough Market, stabbing people. Seven were killed and dozens injured in the attack, which was later claimed by the Islamic State of Iraq and Syria (ISIS). Less than a week earlier, a suicide bomber blew himself up outside an Ariana Grande concert in Manchester, killing 22.