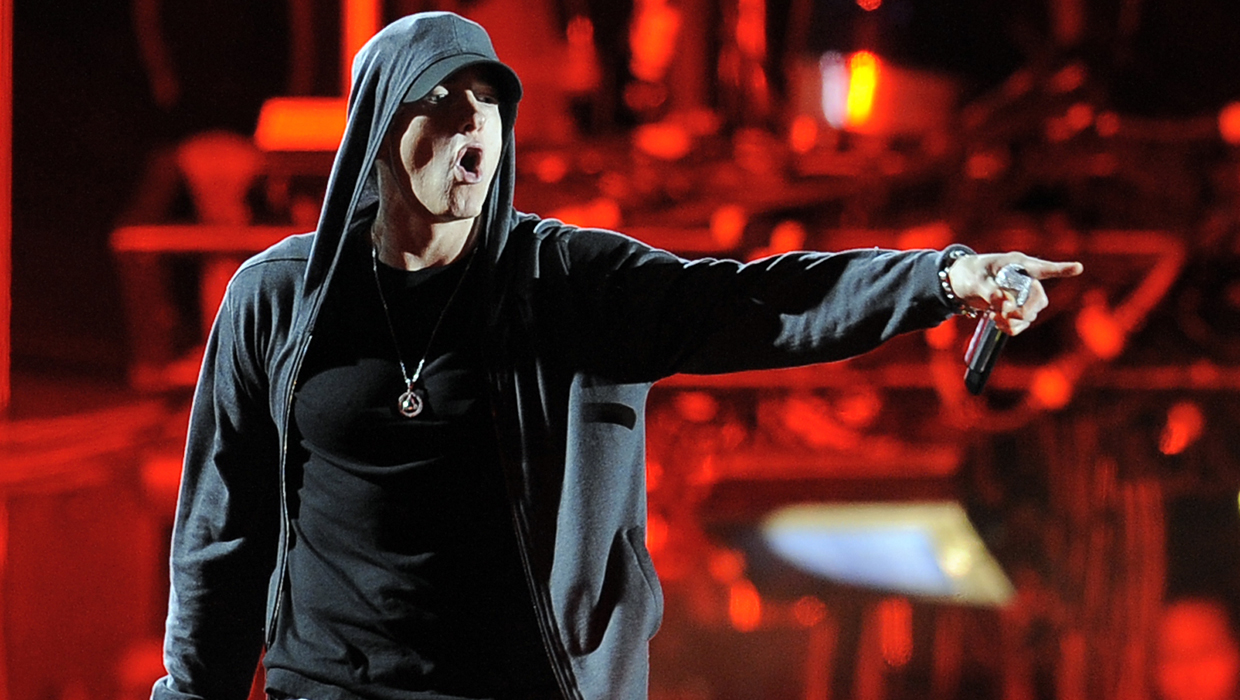 "Every year you're shooting to have just an incredible bill that people will look at and say, 'I'm there,'" Farrell said in an interview. "The music is going to entertain them and do wonders for their heart and so is the city."

This year marks the festival's 10-year anniversary in Chicago's lakefront Grant Park. Acts will perform on eight stages from Aug. 1-3. The full lineup is available on Lollapalooza's website.

"He's on top of his game and he's doing a great show," Farrell said. "His live show is incorporating really well-made video and guest appearances."

Outkast announced earlier this year that they were coming off hiatus and performing more than 40 festival dates in 2014.

Pop fans will be excited for Lorde, 17, whose hit "Royals" won song of the year and best pop solo performance at this year's Grammy Awards.

"She's got a love affair going with her audience," Farrell said. "They scream and howl for her."

Farrell works each year to curate a lineup. He said it wasn't that difficult this year because so many acts want to play Lollapalooza.

"It has become the gig to get," he said. "Getting all that excitement built around your band. People are throwing themselves at us."

Elton John, Kanye West and Jack White will headline this summer's Bonnaroo Music & Arts Festival. OutKast will also headline the Coachella Valley Music and Arts Festival in April along with Arcade Fire and Muse at the festival that plays over two weekends in Indio, Calif.