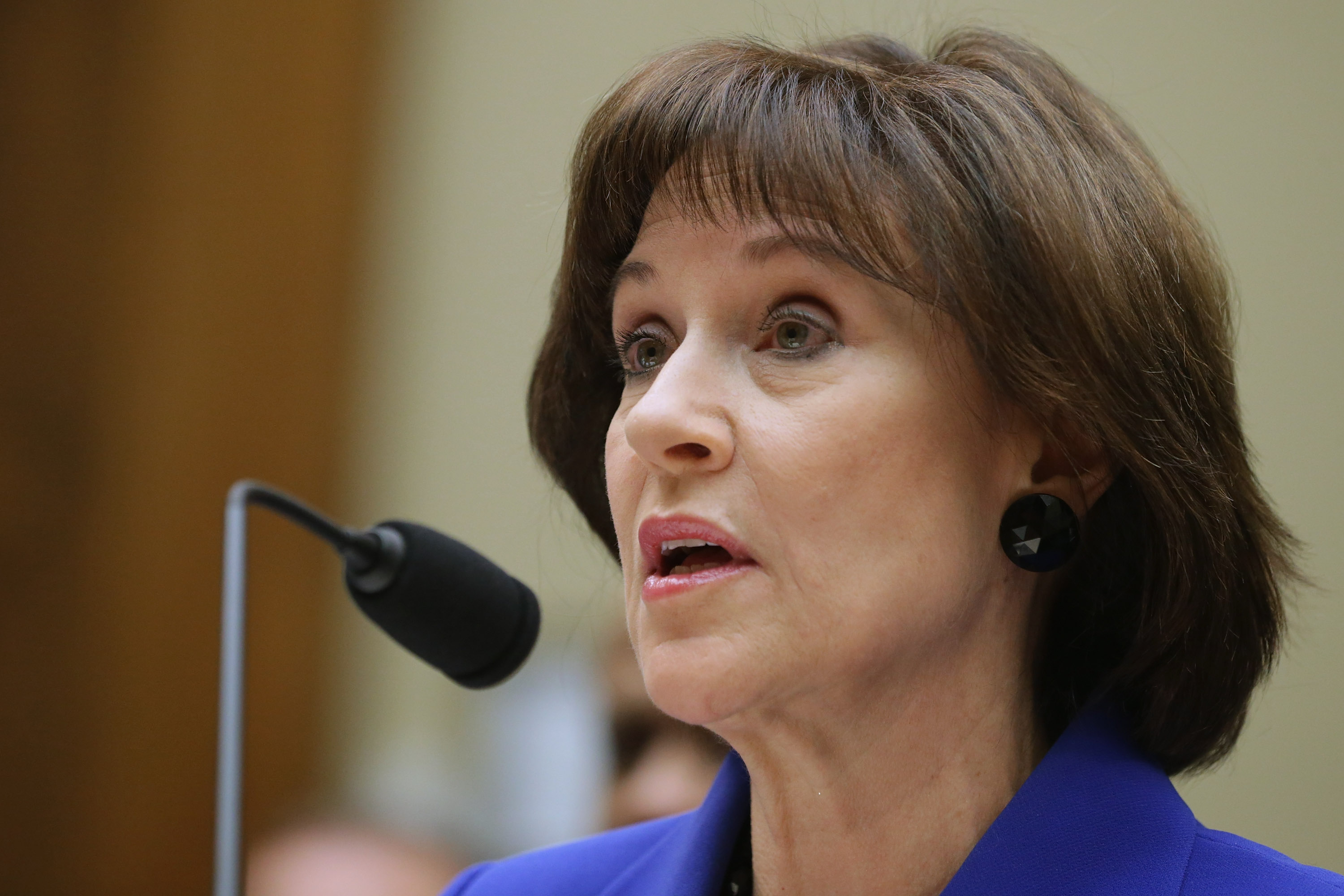 Citing technical failures, the IRS has been unable to produce many of the emails surrounding the agency's targeting of conservative groups during the 2012 election, much to the chagrin of congressional investigators.

But one email conversation that did surface this week has Republicans hopping mad: on Wednesday, congressional investigators said they uncovered messages showing that Lois Lerner, the former IRS official at the heart of the scandal, suggested an audit involving Sen. Chuck Grassley, R-Iowa, in 2012.

That revelation has given fresh life to accusations that Lerner used the IRS as a tool to harass and intimidate President Obama's political opponents, from grassroots tea party groups all the way up to sitting lawmakers.

"We have windows into Lois Lerner, this one being the latest one, that she was in fact a biased...liberal on a liberal agenda," House Oversight Committee Chairman Darrell Issa, R-Calif., told Fox News on Wednesday evening. "This is somebody who supported the president, his attempt to close down conservative groups."

"This should outrage not only Republicans but Democrats," added Sen. John Thune, R-S.D., also on Fox News. "This latest example of targeting Senator Grassley, whose integrity really, as a member of the United States Senate, is unquestioned, is another example of political targeting. It's clear that these guys who have the power literally to ruin and destroy people's lives will stop at nothing."

The scuffle surrounding Grassley began when Lerner mistakenly received an event invitation from an unnamed organization that was supposed to go to the Iowa Republican. In the email, event organizers offered to pay for Grassley's wife to attend the event. Lerner forwarded the invitation to IRS tax law specialist Matthew Giuliano, asking whether the offer to pay for Grassley's wife broke any rules.

"Perhaps we should refer to exam?" Lerner wrote. It is not clear whether she was suggesting an audit of Grassley himself, or just the group that sent the invitation.

Giuliano brushed Lerner's concern aside, though, saying Grassley had not accepted the invitation, and that he would only have broken rules if he failed to report the income.

The IRS quickly moved to short-circuit any controversy, stressing its system of "checks and balances" to safeguard the fairness of the audit process, and noting that audits cannot be "initiated solely by personal requests or suggestions by any one individual inside the IRS."

Republicans, though, saw the episode as only the latest evidence of Lerner's willingness to use the IRS as a political weapon.

"We have seen a lot of unbelievable things in this investigation, but the fact that Lois Lerner attempted to initiate an apparently baseless IRS examination against a sitting Republican United States Senator is shocking," said House Ways and Means Committee Chairman Dave Camp, R-Mich., in a statement on Wednesday. "At every turn, Lerner was using the IRS as a tool for political purposes in defiance of taxpayer rights."

The emails regarding Grassley have inflamed calls among congressional Republicans for a special prosecutor to probe the IRS, which has already come under fire for failing to produce many of the emails sought by lawmakers regarding the targeting scandal.

"This case calls for a true special independent prosecutor who has the ability to issue warrants, to seize materials, to safeguard documents and other information before it goes away and get to the truth," Issa said Wednesday. "And we need to realize Lois Lerner's committed crimes. She may be the kingpin, but we'll never know if we don't get the kind of investigation we need to do."

IRS Commissioner John Koskinen told Congress that the Lerner's computer - the machine that contained many of the now-lost emails - crashed in June 2011. The IRS backed up emails on computer tapes, but those tapes were recycled every six months, Koskinen explained, and Lerner's hard drive was recycled and destroyed in the ordinary course of business.

Thune, a member of the Senate Finance Committee, said he's pushing that panel, which is chaired by Sen. Ron Wyden, D-Ore., to probe the disappearance of the hard drive and determine whether any of the emails can be recovered via other means.

"The hard drive allegedly crashed at the IRS, conveniently in that period 2009 to 2011, just when all the conservative targeting was going on, but there is public information, public reporting that there was email correspondence with these other agencies of government," Thune said Wednesday. "We're demanding the Justice Department, Federal Election Commission, Treasury Department, any email that they have and correspondence with Lois Lerner, that be turned over to the committee."

Wyden has not yet said whether he will initiate an investigation of the email controversy, but it's clear that some Democrats in the Senate are losing their patience with the IRS and with Koskinen personally.

Sen. Claire McCaskill, D-Mo., on Tuesday blasted the IRS for "huge mistakes" in maintaining its electronic records, and she said Koskinen was doing his agency no favors in his "arrogant" appearances before Congress.

"Obviously I think he is doing a terrible job communicating and obviously they made huge mistakes as far as how they've retained records and whether or not they've been upfront and whether or not those records were available," she told MSNBC. "This guy did a terrible job being arrogant yesterday. We all think of the IRS as being arrogant and he kind of confirmed that."