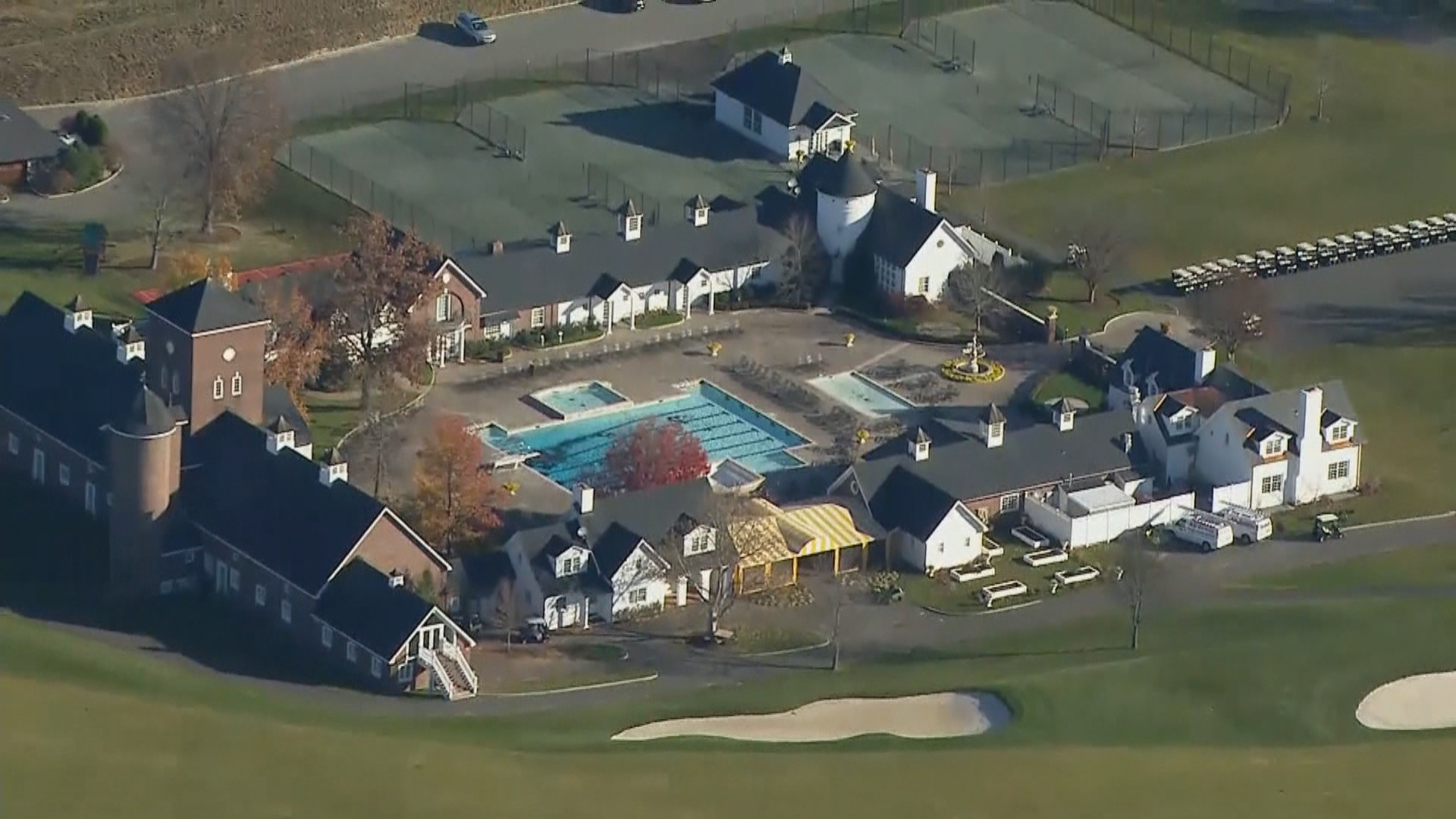 A charity organization on Monday announced its cancellation of a previously scheduled event at the Trump National Golf Course in Colts Neck, New Jersey, due to "recent events" tied to the political unfolding of violence in Charlottesville, Virginia.

One week after President Trump's failure to blame white nationalism for a fatality and many injuries at the protests, United Way of Monmouth and Ocean Counties routed its departure from the Trump golf club and pledged to find a new venue for its planned event.

In a Facebook post, the group expressed some of its rationale behind the decision. It cited "recent events" linked to the clashes between white supremacists and counter-protesters two weeks ago.

"United Ways in every community denounce racism, bigotry and prejudice in all forms," the post says. "We strongly reject the divisive worldview of groups like the white nationalists and neo-Nazis that incited the violence in Charlottesville, VA."

"Based on recent events," the post adds, "we have decided to relocate our upcoming event from Trump National Golf Club to a new venue which will be announced shortly," the post read. "We thank all of our supporters who stand with us to embrace ideas that unify us and make us stronger. To live better, we must Live United."

United Way of Monmouth and Ocean Counties President and CEO Timothy Hearne said: "We got the reaction and obviously there was a process in the works before events in Charlottesville. It was already in motion. After, we reflected on it and decided to cancel."

Hearne added that the booked event at Colts Neck was a leadership reception, and this was the first time the group had scheduled an event at a Trump property. In an earlier version of this story, Bedminster was incorrectly listed as the golf club. The Trump Organization oversees two golf courses in New Jersey.

Since Mr. Trump's highly-criticized remarks about Charlottesville, including last Tuesday's unscripted news conference when he pushed blame for the violence on "both sides" of protesters, some nonprofits and businesses have distanced themselves from prior relationships with his family's business, the Trump Organization, which runs 18 golf courses worldwide, over a dozen international hotels and more.

Last Friday, the American Cancer Society and Cleveland Clinic announced they would cancel fundraisers scheduled for 2018 at the Trump Organization's Mar-a-Lago resort in Palm Beach, Florida, or "Winter White House," where Mr. Trump spent many of his first days in office.

Although the local United Way's post does not explicitly mention Mr. Trump, the timing of the departure has turned heads. From the post, it's not clear which event is being referred to.

United Way's headquarters, based in Alexandria, Virginia, released an official statement about the violence in Charlottesville last Thursday. It directly blamed white nationalism and neo-Nazism and condemned ideology tied to both.

CBS News has reached out to United Way of Monmouth and Ocean Counties for comment.