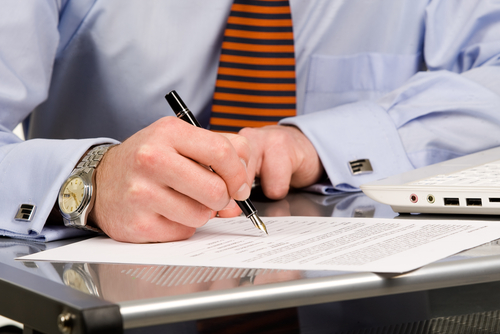 (MoneyWatch) Loan modifications significantly increased this summer, even as defaults decreased, according to a recently released report from HOPE NOW, a non-profit group of mortgage industry servicers, counselors and investors.

More than 66,000 homeowners received permanent loan modifications in July from private companies, marking a 43 percent increase over June. The total number of loan modifications could actually be higher, because the U.S. Department of the Treasury has not released the Home Affordable Modification Program July figures yet, said Faith Schwartz, executive director of HOPE NOW.

"That is a big jump," Schwartz said. "I try not to think of this as a huge trend, but 43 percent is a big change over one month."

She credits the increase in loan modifications to changes in the industry and government standards that facilitate more loss mitigation efforts, in particular tweaks to HARP 2.0 that recently took effect and the $25 billion mortgage servicing agreement between the five biggest banks and the attorneys general. As part of the settlement, the banks must spend part of that $25 billion on helping reduce loan principals and refinancing mortgages by 2015.

"The attorneys general settlement added a lot of oversight on the modifications and there was huge effort put forth from the industry as well," she said.

The banks still have a long way to go to meet the requirements of the settlement however -- they have spent more than 85 percent of the $10.6 billion paid out so far on short sales. Because the settlement requires they spend the bulk of the money on reducing loan principals and refinancing, they must help more homeowners modify their loans.

What's unique about this jump in July is that defaults simultaneously decreased. Typically, more loan modifications correspond to more defaults as struggling homeowners attempt to find a way to reduce their burden and stay in their homes, Schwartz said.

Though the decreases in defaults have not been dramatic, delinquencies of 60 days or more did decline by 2 percent, from 2.52 million in June to 2.47 million in July. Year over year, defaults are down from the average 2.7 million seen mid-way through last year.