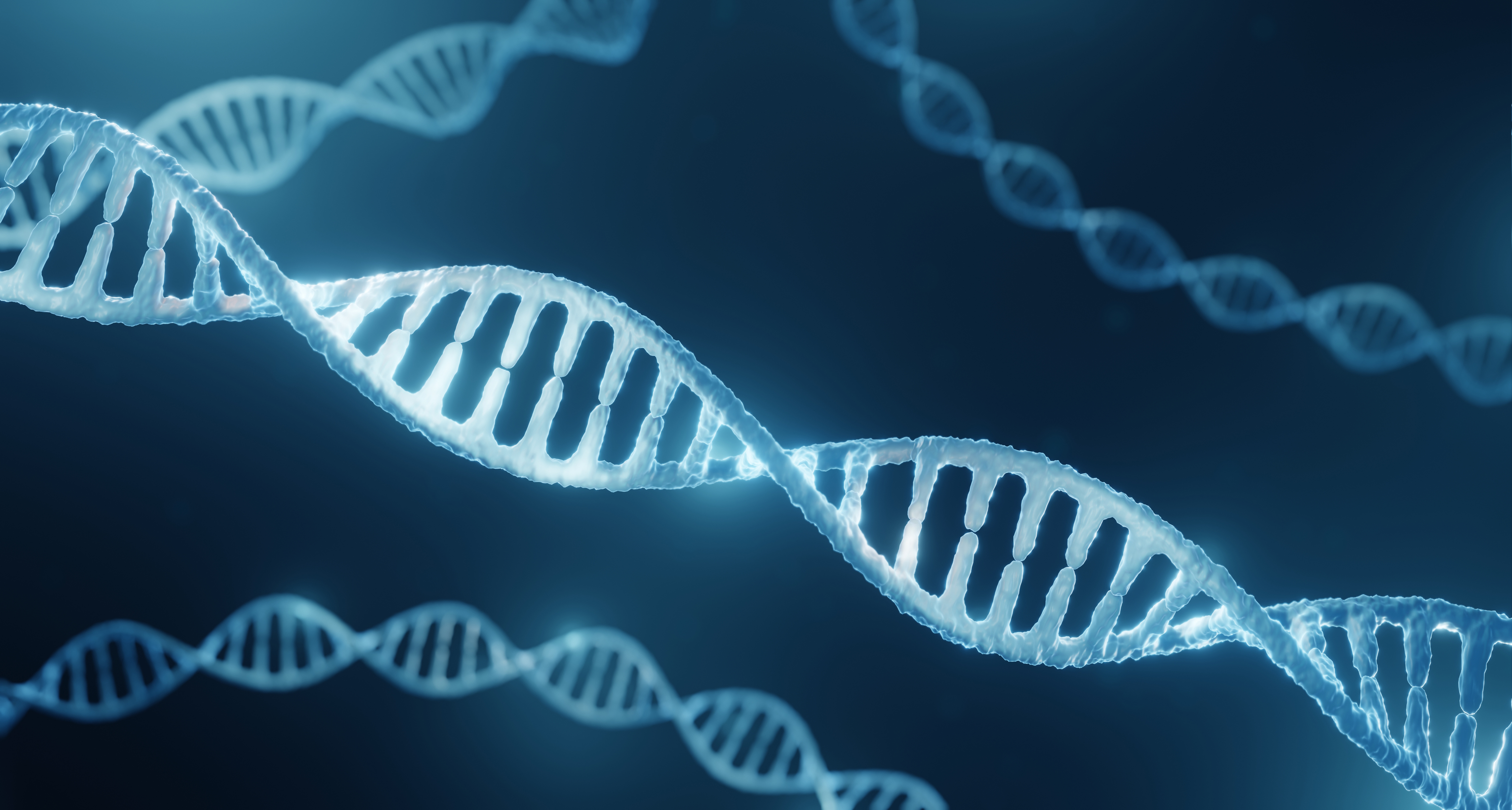 Lancaster, Pa. — Authorities have announced an arrest in the stabbing death of a 19-year-old woman in Pennsylvania almost a half-century ago, crediting advances in DNA technology and genetic genealogical research.

"Lindy Sue Beichler was 19 when her life was brutally taken away from her 46 years ago in the sanctity of her own home," District Attorney Heather Adams said. She said she hoped the arrest "brings some sense of relief to the victim's loved ones and to the community (who) for the last 46 years have had no answers."

Biechler, a flower shop clerk who had gotten married about a year earlier, was killed in the living room of her suburban Lancaster apartment after she returned from grocery shopping. She was stabbed 19 times; prosecutors said evidence at the scene suggested a sexual motive and investigators believed the killer knew her.

In 2019, prosecutors released composite images of a man they said left DNA evidence at the scene. The following year, prosecutors sought further genetic analysis that pointed to Sinopoli, who previously lived in the same four-unit apartment complex. In February, investigators "surreptitiously obtained DNA from Sinopoli from a coffee cup he used and threw into a trash can before traveling at the Philadelphia International Airport," authorities said.

"This case was solved with the use of DNA, and specifically DNA genealogy, and quite honestly without that I don't know that we would have ever solved it," Adams said, adding that the suspect was "just not on our radar" before the new evidence pointed to him.

Cece Moore of Parabon Nanolabs said at the news conference she used "a novel, nontraditional" strategy using the DNA to narrow down candidates through their familial descent from a particular area and town in Italy and following up with public records, social media and other resources. Such research, she stressed, only provides a lead or tip - "a highly scientific tip but a tip just the same" - for investigators to follow up on, she said.

Sinopoli was arrested at his Lancaster home Sunday and was being held without bail on a charge of criminal homicide. Court documents don't list an attorney representing him; a message seeking comment was left at a number listed in his name.