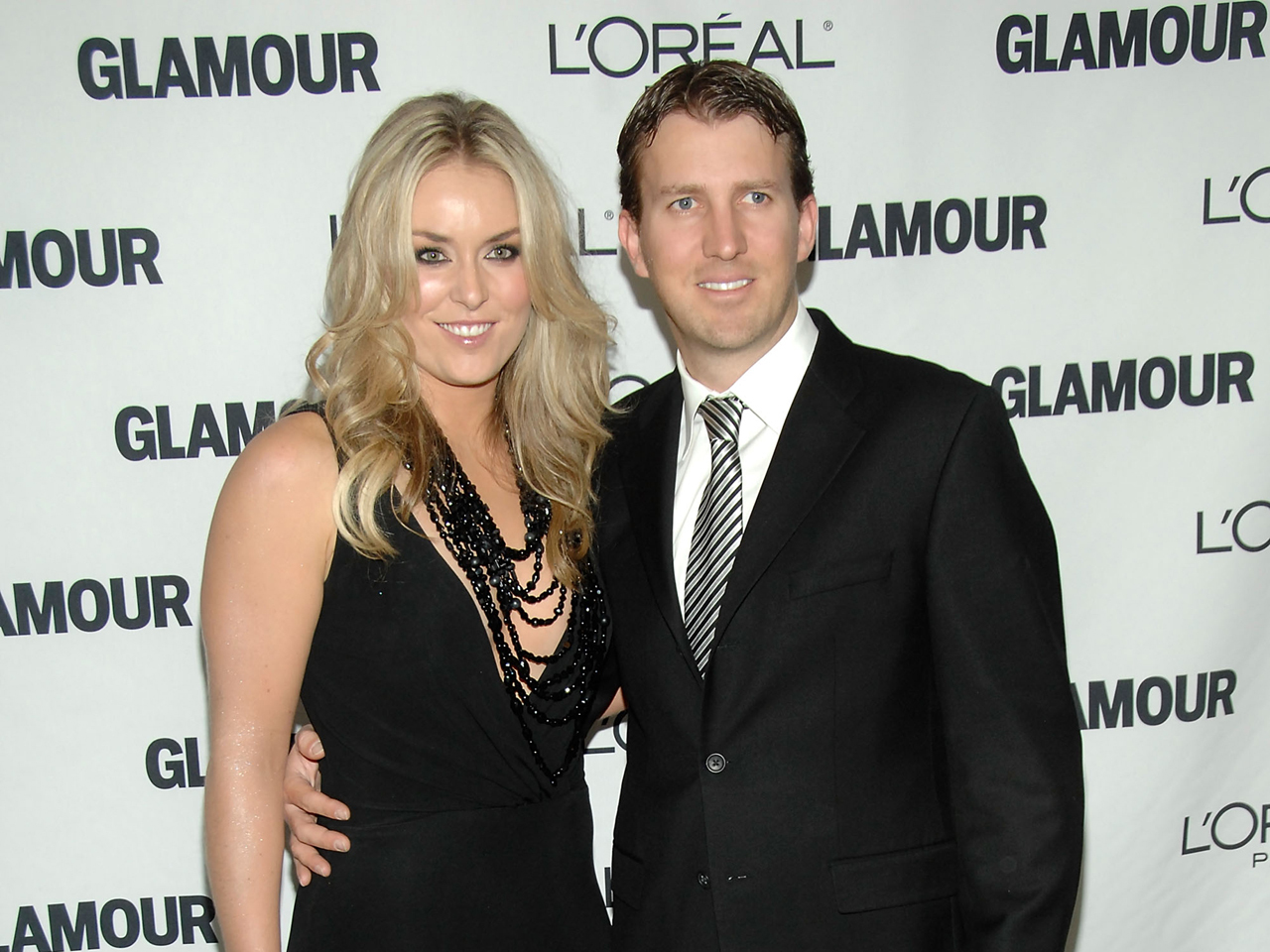 (CBS) Olympic ski champion Lindsey Vonn and her husband Thomas Vonn are getting divorced after four years of marriage.

The 27-year-old Olympic gold medalist told The Denver Post, "It is with great sadness that I announce that Thomas and I have begun divorce proceedings. This is an extremely difficult time in my personal life and I hope the media and my fans can respect my need for privacy on this matter. I will continue to be coached by the U.S. Ski Team and look forward to competing the rest of the season."

Thomas, 35, is a former Olympic skier, who also served as Lindsey's coach.

Lindsey didn't attend the season-opening World Cup slalom Sunday due to a minor back injury. She's expected to hit the slopes Tuesday for a downhill training run in Lake Louise, Alberta.

The couple tied the knot in Deer Valley, Utah, in September 2007.