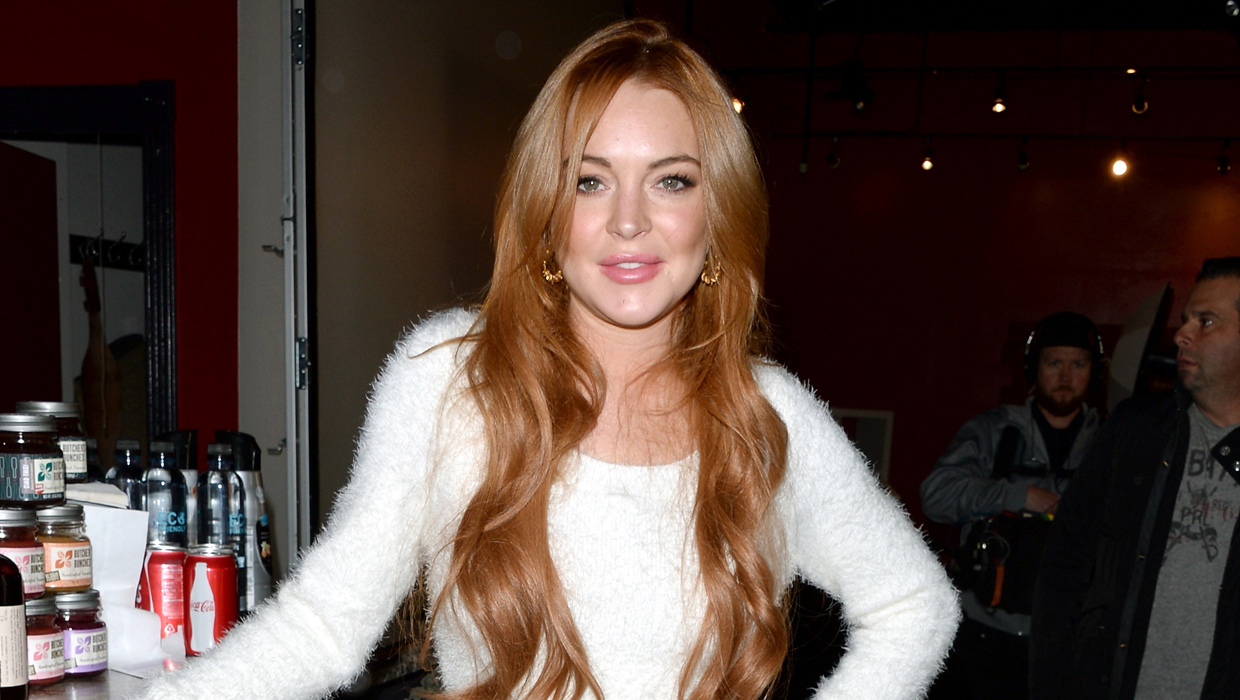 Actress Lindsay Lohan is spending her exotic New Year's vacation under the weather after contracting a tropical illness. She posted on Twitter and Instagram about coming down with the chikungunya virus, which is spread by mosquitoes and causes debilitating joint pain and flu-like symptoms.

Lohan was reportedly vacationing in French Polynesia after wrapping up her leading role in the play "Speed-the-Plow" in London. French Polynesia suffered its first case of chikungunya virus last May, and the U.S. Centers for Disease Control and Prevention says outbreaks have been reported in other areas of the South Pacific over the past three years.

"Being sick is no fun," Lohan tweeted. "But happy new year everyone. Be safe." And she mentioned a lesson learned from her miserable experience: use bug spray.

Chikungunya is transmitted through the bite of a mosquito that carries the virus. The World Health Organization says the disease was first identified in Africa in the 1950s and has since spread to the Indian Ocean region, southeast Asia and the Pacific islands. In 2013, cases emerged for the first time in the Caribbean. A small number of cases have also been reported in the U.S. and Europe, mostly in travelers from affected regions.

Symptoms of chikungunya include severe joint pain, headache, fever, nausea, fatigue and rash. There is no cure or vaccine, and the illness can last from several days to as long as a few weeks.

Despite her unfortunate encounter with an infected mosquito, Lohan remained upbeat. "I refuse to let a virus effect my peaceful vacation," she posted on Instagram, along with a photo from the beach.