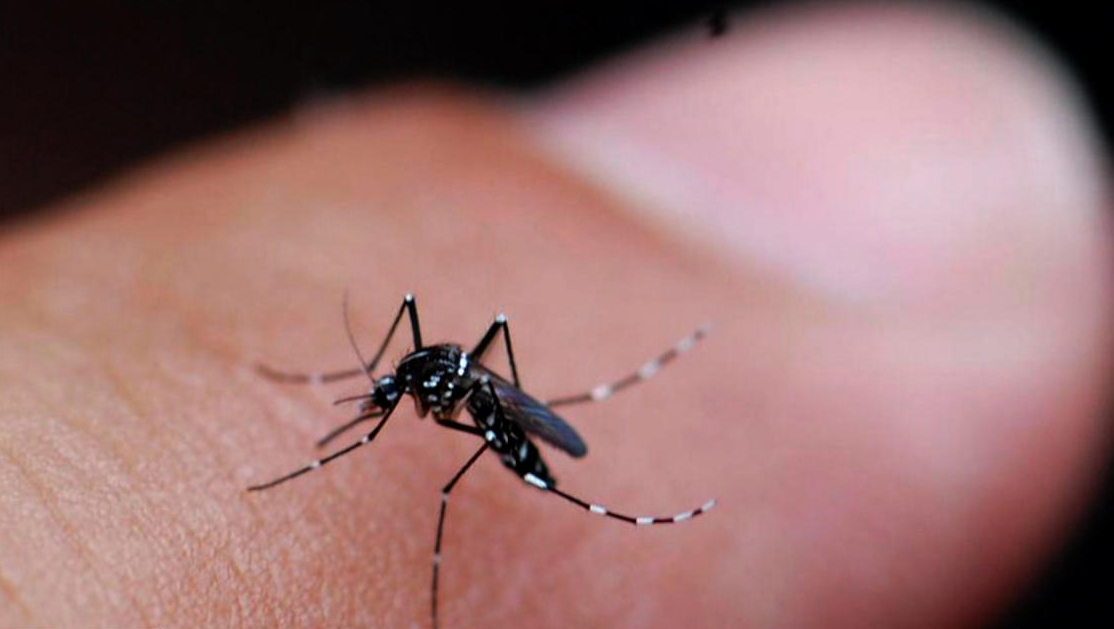 Health officials are reporting a rise in U.S. cases of the mosquito-borne chikungunya virus, though they were quick to note that all of these infections have so far originated outside the United States.

"Thankfully, we have not seen any cases in the United States yet where the person got the disease here," said Dr. Erin Staples, a medical epidemiologist at the U.S. Centers for Disease Control and Prevention's National Center for Emerging and Zoonotic Infectious Diseases.

However, the virus is now widespread in the Caribbean and it's likely only a matter of time before it is found in mosquitoes in the United States, possibly as early as this summer, according to the CDC.

Chikungunya -- which triggers a very painful but seldom fatal illness -- is already common in central and southern Africa, southern Asia and has recently spread to 17 countries in the Caribbean, the CDC noted. Cases have also been reported in Italy and France.

The virus has been reported as close to the U.S. mainland as Puerto Rico and the U.S. Virgin Islands, Staples noted. "So there is transmission of the virus between people and mosquitoes going on right now in both those locations," she said.

And, people traveling to those locales are definitely bringing the virus home.

"We do anticipate that there could be local transmission of the virus, particularly now as we are coming into summer when mosquitoes are active," said Staples. She said that few people in the United States have been exposed to chikungunya, "so no one is really immune. We anticipate that there could be some local transmission of the virus, so we could have small outbreaks."

Chikungunya (pronounced chick-en-gun-ye) virus causes high fevers, joint pain and swelling, headaches and a rash. For some people, the pain can last even after other symptoms disappear, Staples said. Chikungunya can be fatal, though that's quite rare, she added.

The pain from the virus can be debilitating. Pediatrician Dr. Jennifer Halverson was infected with chikungunya during a trip to Haiti where she was providing charitable care in a local hospital, she reported to the Minnesota Star Tribune.

She said she was immobilized by the pain and bedridden for a week. "I've broken a bone. I've had other medical issues. I don't think I've ever been in so much pain," Halverson told the newspaper.

Those most at risk of a severe infection include newborns, adults 65 and older, and people with chronic medical conditions, such as high blood pressure, diabetes and heart disease, according to Staples.

The virus is spread to people by certain types of mosquitoes that pick up the virus by biting an infected person, Staples explained. Someone infected outside the United States who brings the virus back will likely, at some point, be bitten by a mosquito and then the virus will be passed on to the next person that mosquito bites.

No treatment or cure exists for the chikungunya virus. Doctors can treat individual symptoms, but then can only wait for the illness to pass. The infection generally runs its course in about a week.

Like other mosquitoes, those that carry chikungunya breed in standing water, Staples said. So, it's a good idea to get rid of any sources of standing water around your home, she advised.

People should also use insect repellant when they go outdoors. And, wear pants and long sleeves outside whenever possible. Staples also recommended making sure window screens are in good condition to keep mosquitoes out of the house.

Dr. Marc Siegel, an associate professor of medicine at NYU Langone Medical Center in New York City, said there are a "bunch of reasons not to be concerned about chikungunya here. It has the potential to cause small outbreaks, but it is likely to be limited, and I don't expect it to be a major problem."