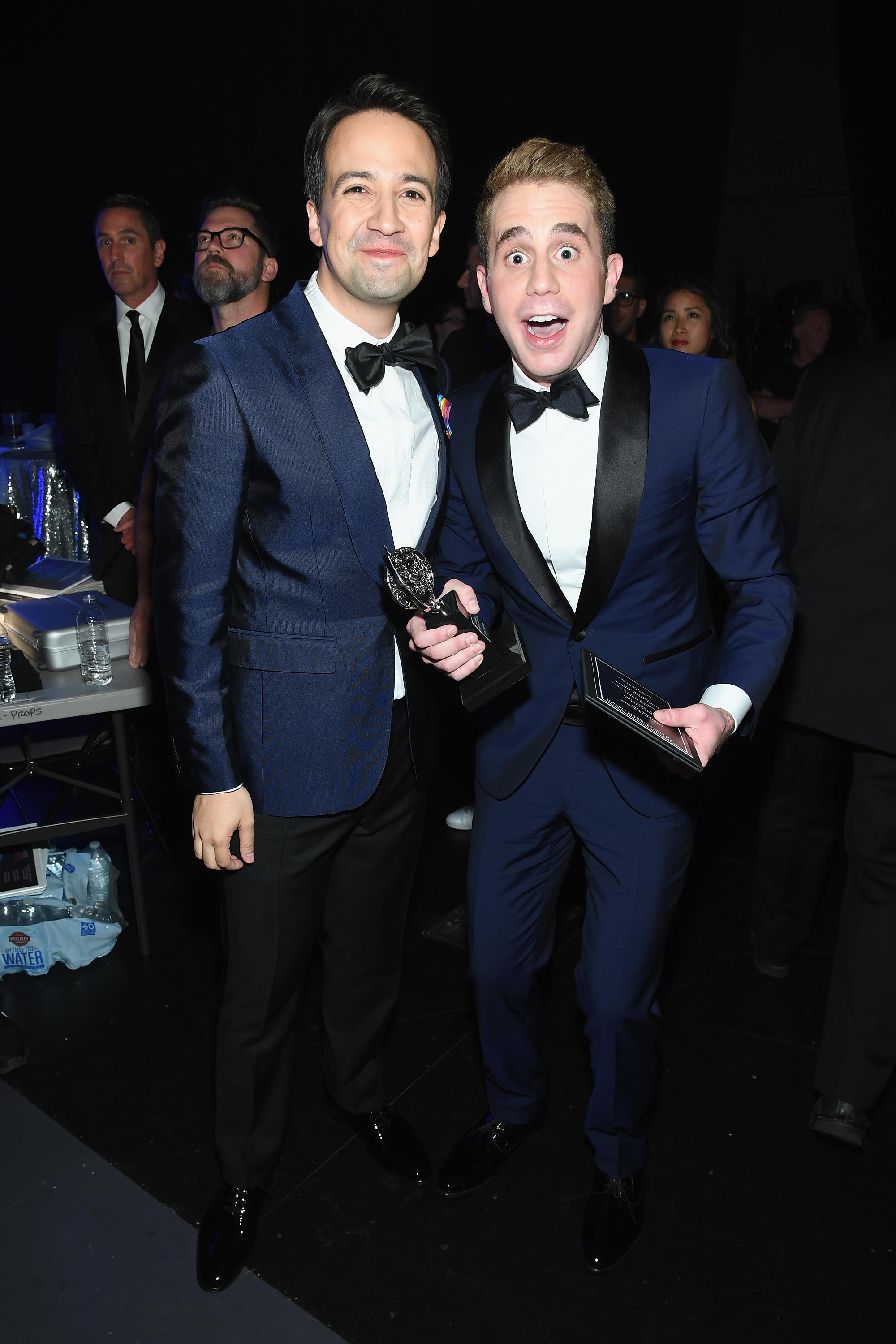 They recorded a duet called "Found/Tonight," mixing lyrics from "You Will Be Found" from "Dear Evan Hansen" and "The Story of Tonight" from "Hamilton." Miranda tweeted the song and wrote, "For the kids."

The song was released at midnight on Monday and is No. 1 on the iTunes singles chart.

The multi-city March for Our Lives, scheduled for Saturday, March 24, was planned by students after the Feb. 14 massacre at Marjory Stoneman Douglas High School in Parkland, Florida to advocate for stronger gun laws.

"March for Our Lives has support from everybody. And at the end of the day this isn't a red and blue thing. This isn't Democrats or Republicans. This is about everybody and how we are begging for our lives and we are getting support. But we need to make real change here and that's exactly what we're going to do," Cameron Kasky, a student at Stoneman Douglas, told "Face the Nation."

Miranda has been releasing "Hamilton"-related content each month in a series called Hamildrop.