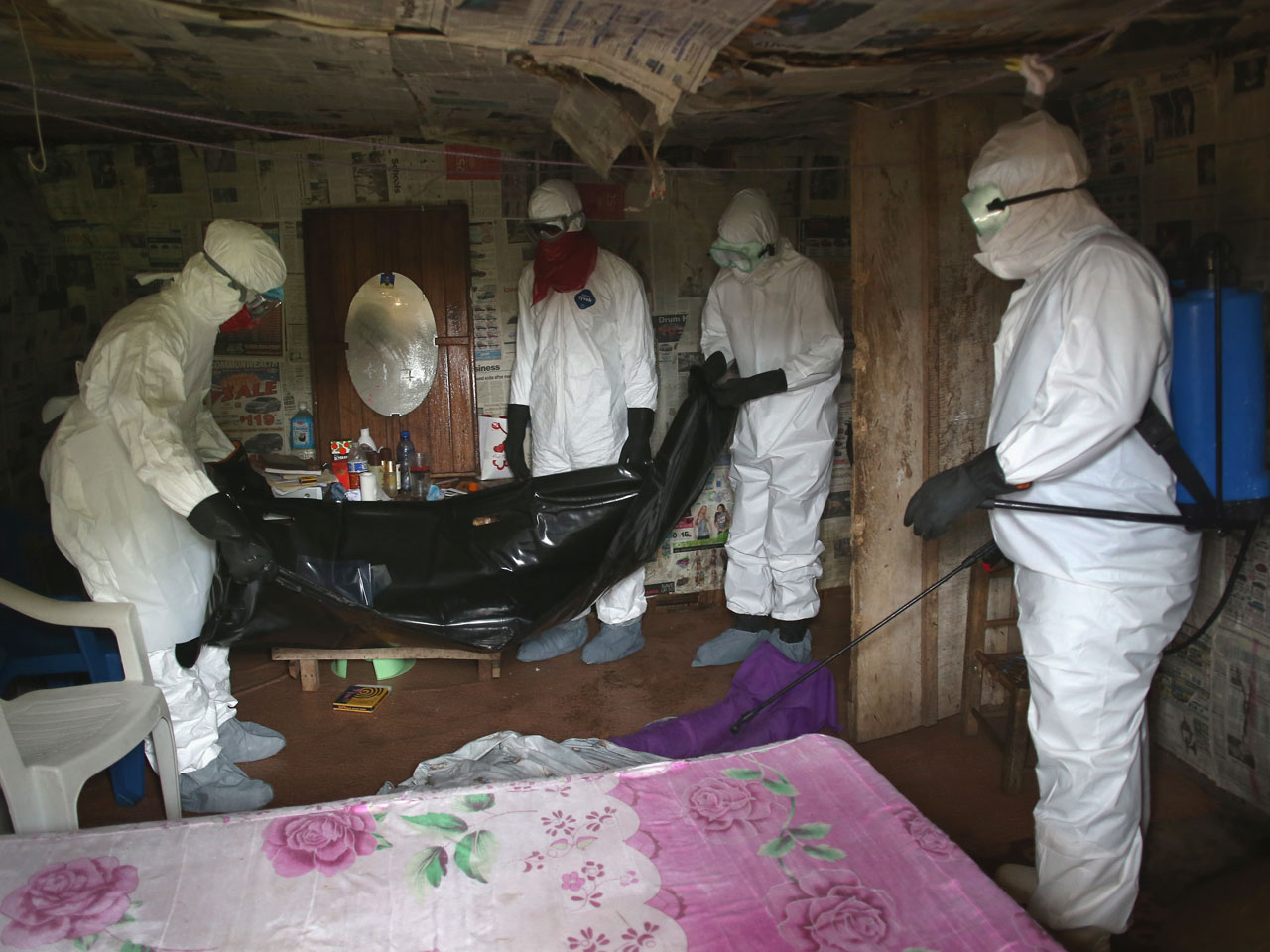 The battle against the West African Ebola outbreak suffered a huge setback this weekend. A clinic and quarantine center for suspected patients in the Liberian capital of Monrovia was attacked late Saturday, resulting in dozens of infected patients walking back into the community and contaminated items being removed.

Widespread fear of the deadly virus turned ugly as an angry mob raided the treatment center in the largest slum in Monrovia. The mob, many of them armed with clubs, forced open an Ebola isolation ward chanting "no Ebola in West Point" -- the name of the slum. They were also heard shouting that Ebola didn't really exist, claiming it was a hoax by the Liberian president to get money.

They looted the clinic, removing contaminated medical items, instruments and soiled bedding. It's believed as many as 29 patients fled the treatment center and their whereabouts were unknown, leaving health workers fearing a possible dramatic spread of the virus in the sprawling capital.

The international charity Doctors Without Borders has likened the fight against the Ebola outbreak in West Africa to war, and said the situation is deteriorating too fast to respond to adequately. Aiding the spread of the virus in the region are dysfunctional health systems and a desperate shortage of trained health workers.

Treatment centers are filling up faster than they can be contsructed. Classrooms have been turned into makeshift isolation units. In one such room, pictures show a sick child laying on a mattress and a woman crying for help after her husband collapsed. One man's body was dumped in the street and left there for two days.

Doctors Without Borders is building two new treatment centers in Monrovia, but emergency coordinator Lindis Hurum says it's not enough.

"Unfortunately, neither of these two units will be sufficient to cover for the need to isolate and care for the patients," she said.

Already the death toll is well over 1,000, and the number of cases nearly 2,000. The World Health Organization is scaling up its international response, saying extraordinary measures are needed to contain the virus.

Health officials say it could take another six months to stop the spread of the disease.