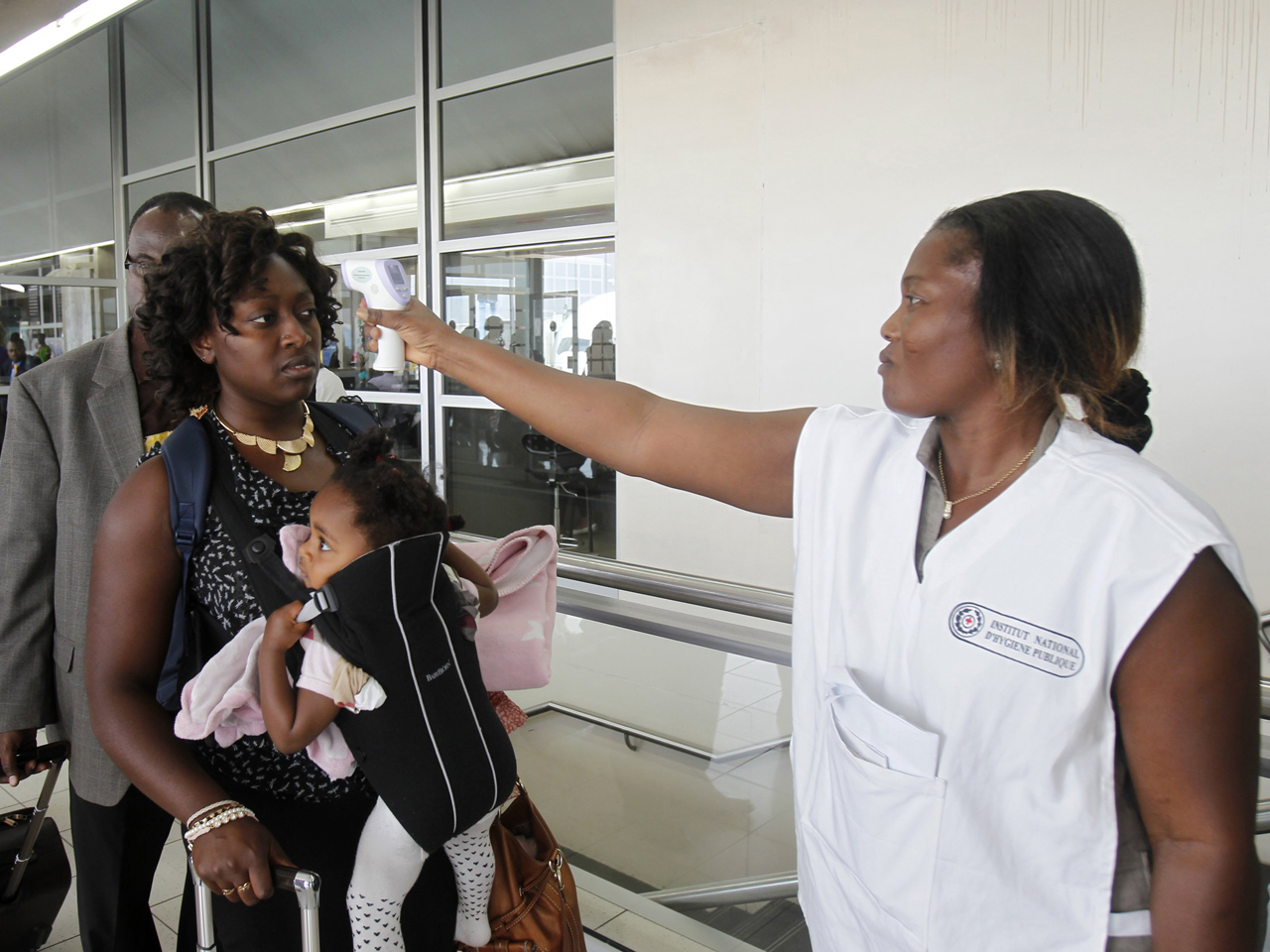 DAKAR, Senegal -- The World Health Organization says beds in Ebola treatment centers in West Africa are filling up faster than they can be provided.

The group said the official death toll from the Ebola outbreak has risen to 1,145, as new figures showed that Liberia has recorded more deaths - 413 - than any of the other affected countries.

Spokesman Gregory Hartl said in Geneva Friday that the flood of patients to newly opened treatment centers shows that the outbreak's size is far larger than official counts show. WHO said Thursday that recorded death and case tolls may "vastly underestimate the magnitude of the outbreak."

Hartl's remarks confirmed fears first reported by CBS News 10 days earlier, when a senior medical worker in the Liberian capital told CBS' Debora Patta the number of deaths could be 50 percent higher than reflected by the official death toll.

The doctor told Patta the discrepancy between the known cases and the number of actual cases was down to the fact that people in West Africa were scared to report family and friends they feared had the disease and had been hiding sick relatives and burying the still-contagious bodies of the dead in secret.

Hartl said that an 80-bed treatment center opened in Liberia's capital in recent days filled up immediately. The next day, dozens more people showed up to be treated.

According to WHO figures, the outbreak, which began in Guinea and has spread to Liberia, Sierra Leone and Nigeria, has killed more than 1,060 people and sickened nearly 2,000.