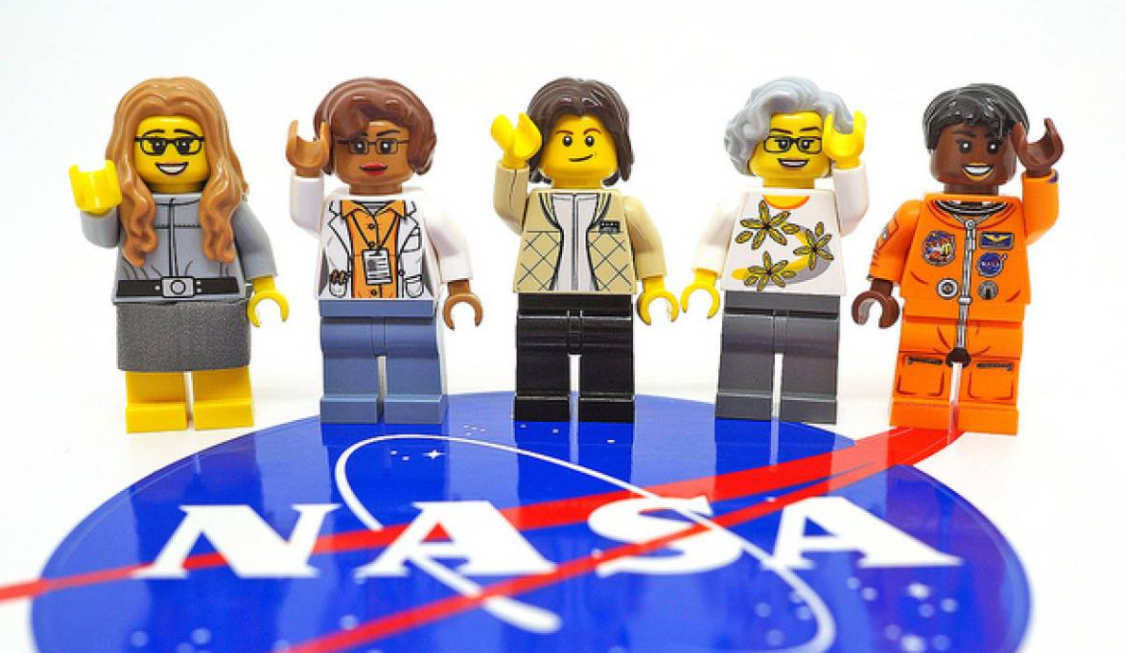 The female employees at NASA are “Hidden Figures” no more.

A day before Women’s History Month kicked off, Lego revealed a new set called “Women of NASA,” which highlights the contributions of five women who have played critical roles throughout the history of the U.S. space program. They are computer scientist Margaret Hamilton; mathematician and space scientist Katherine Johnson — who was portrayed by Taraji P. Henson in the Oscar-nominated film “Hidden Figures”; astronaut, physicist and educator Sally Ride; astronomer Nancy Grace Roman; and astronaut and physician Mae Jemison.

Maia Weinstock, deputy editor of MIT News at the Massachusetts Institute of Technology, submitted the proposal 7 months ago as part of Lego’s Ideas contest. Since then, the project surpassed its goal of 10,000 supporters — the number that was needed for a proposed set to go into production.

“Maia Weinstock’s Women of NASA project was a way for her to celebrate accomplished women in the STEM professions,” Lego announced in a statement online. “We’re really excited to be able to introduce Maia’s Women of NASA set for its inspirational value as well as build and play experience.”

Lego said designers are already hard at work on the set’s ultimate look and feel. The company has created a Facebook page where people can follow along for updates.

The set will also include a microscale Hubble Space Telescope, mini space shuttle, a famous photo of the reams of code that helped land astronauts on the moon in 1969, and instruments used to calculate and verify trajectories for the Mercury and Apollo missions.

“We’re really excited to be able to introduce Maia’s Women of NASA set for its inspirational value as well as build and play experience,” Lego said.

It’s unclear when or where the new set will hit shelves. Lego said the company is still working out the final product design, pricing and availably for the Women of NASA set. A follow-up announcement will likely be made in late 2017 or early 2018.