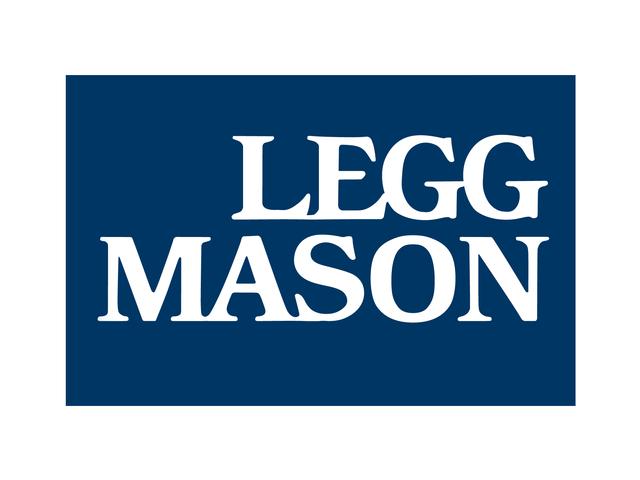 Legendary investor Bill Miller will step down as manager of the Legg Mason Value Trust fund next year, the company announced Thursday.

Bill Miller's Legg Mason Value Trust (LMNVX) had a stellar history. If you compare this fund to the Vanguard S&P 500 fund (VFINX) between 1990 and 2005, you will see quite an impressive record  -- Miller beat the index every year for 15 straight calendar years.

In 2006, however, he started another, less stellar, streak by underperforming the S&P 500 three years in a row. In fact, between 2006 and 2008, the fund lost about 54 percent of its value -- far more than the 23 percent lost by the S&P 500 during the same period. This performance earned the LMNVX fund a one star rating by Morningstar.

In 2009, Bill Miller kicked off a new winning streak. The LMNVX fund earned 42 percent, besting the S&P 500 total return by 15.5 percent. Bill Miller appeared on CNBC claiming he was back in the game.  Miller compared his dismal performance to a different natural disaster, an earthquake. During this metaphorical earthquake, where things really were different, he performed poorly. But much like after an actual earthquake, the pressures are now released, and he seemed to imply that his style will work again since this once in a lifetime event is over.

There are thousands of fund managers and it takes at least 25 years to separate a skilled manager from a lucky one. There is little doubt that Bill Miller's luck ran out. Unfortunately for most investors, it ran out just when investors poured money into the fund.

As an investor, it's tempting to reach for the next star, but stars tend to flame out. The next time you read a disclaimer saying "past performance is not indicative of future performance," remember that it happens to be true. Don't just reach for a five-star Morningstar fund, which this Legg Mason fund once was. Also remember that Morningstar's own study showed that expenses were a better predictor of future performance than its own star rating.