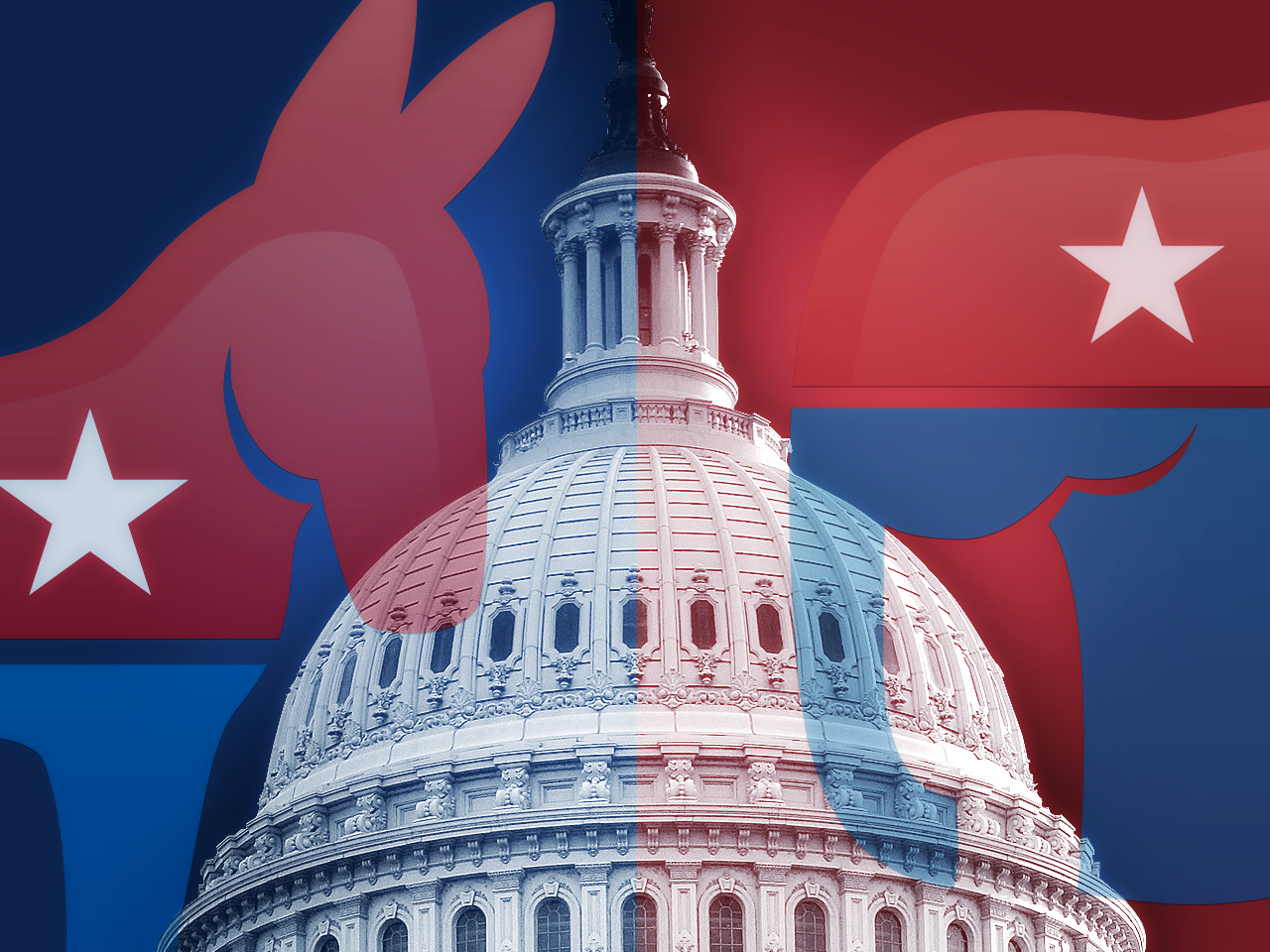 On this, at least, the left and right agree: The spending bill stinks.

As the House of Representatives votes Thursday on a $1.1 trillion agreement to keep the government funded through next October, complaints about the legislation are coming from all sides.

Democrats object to provisions that would water down the Dodd-Frank financial regulatory reforms passed in 2010 and raise the limit on individual political donations to national party committees. Republicans aren't happy that the bill punts a fight over the president's executive action on immigration into next year. And activists on both sides of the aisle are raising concerns about items scattered throughout the sprawling, 1,600 page bill.

Progressive Democrats are particularly steamed about the bill's elimination of a Dodd-Frank requirement that banks separate their trades of financial derivatives, which played a key role in the 2008 financial collapse, from traditional bank accounts, which are backed by the federal government.

House Minority Leader Nancy Pelosi, D-California, who has said she will vote against the bill as it stands, decried the weakening of financial reforms in a statement on Wednesday, warning the bill would "put hard-working taxpayers back on the hook for Wall Street's riskiest behavior."

Sen. Elizabeth Warren, D-Massachusetts, urged House Democrats to do everything they can to strip the provision out of the bill before it reaches the Senate.

"Right now, the fight is in the House. That's the fight we are going to pursue. It is up to the House to strip this out," Warren said, according to Roll Call. "This Congress can't be here to say what can we do to improve the profitability of a half-dozen large institutions and shove all the risk off to the American people again. This Congress has to stand for a little more safety and security in our financial system."

Democrats are also concerned about language in the bill that would increase the limit on individual donations to national party committees tenfold, from $32,400 to $324,000. Pelosi said the provision would "massively expand the role of big money in our elections." Rep. Chris Van Hollen, D-Maryland, said the change would enable "special interests" to "buy more influence in Congress."

A growing number of Democrats have announced they will vote against the bill as a result of the changes to campaign finance and Wall Street reform. A House Democratic leadership aide told CBS News' Alicia Amling that Democratic leaders are not whipping their caucus to vote against the omnibus, but they're "hopeful [House Speaker John] Boehner will change course and remove the two most egregious riders."

Boehner predicted Thursday that the bill would ultimately clear the House, despite any grumbling. "I expect this bill will receive bipartisan support and pass," he said. "Remember: this bill was put together in a bicameral, bipartisan way, and there's no member who should have objections to it."

It's likely House Republican leaders will need help from at least some Democrats to get the bill over the finish line, given GOP defections over the issue of immigration.

After President Obama moved last month to shelter roughly 5 million undocumented immigrants from deportation and provide many with work permits, conservative Republicans urged their leaders to deny funding to the Department of Homeland Security to implement Mr. Obama's changes.

The bill coming up for a vote on Thursday pushes that fight into early 2015, funding the DHS through February (though other parts of the government would be funded through October). For some House conservatives, though, even that short-term funding was too much to bear.

"You either defend the Constitution when the president violates it or you lose some of your ability and traction to do so later," explained Rep. Steve King, R-Iowa.

"What is there to suggest that a few months from now you will oppose the amnesty that you have today funded?" asked Rep. Mo Brooks, R-Alabama, according to Breitbart, after emerging from a House GOP conference meeting on Wednesday afternoon.

Brooks and several other conservative House Republicans, according to Roll Call, predicted up to "50 or 60" House GOP members would vote against the bill it does not immediately deny funding for Mr. Obama's actions on immigration.

Though their complaints may not ultimately affect its fate, a number of outside groups have offered their own critiques of the spending bill. Environmentalists are miffed about language banning the U.S. Fish and Wildlife Service from listing the sage grouse as an endangered species. The energy industry and western state governors, according to Reuters, have warned that offering federal protection to the bird's large habitat in the West could dramatically curtail oil and gas development.

Others have raised concerns about the bill's changes to First Lady Michelle Obama's school nutrition standards. Nancy Brown, the CEO of the American Heart Association, warned that the adjustments, which would ease sodium limits and whole grain requirements, could leave more children at risk for high blood pressure, heart disease, or stroke as they age, according to NPR.

Beyond their objections on immigration, conservative groups are also upset about a number of spending items in the bill, like a higher-than-requested amount for the Environmental Protection Agency. They're also unhappy with the classification of certain types of disbursements, like Ebola relief and disaster preparedness, as emergency spending, which allows appropriators to exempt that money from spending caps negotiated under a 2013 budget agreement. Powerful outside groups like Heritage Action and the Club for Growth have urged lawmakers to vote against the bill, and they've said the vote will be included on their annual congressional scorecard.