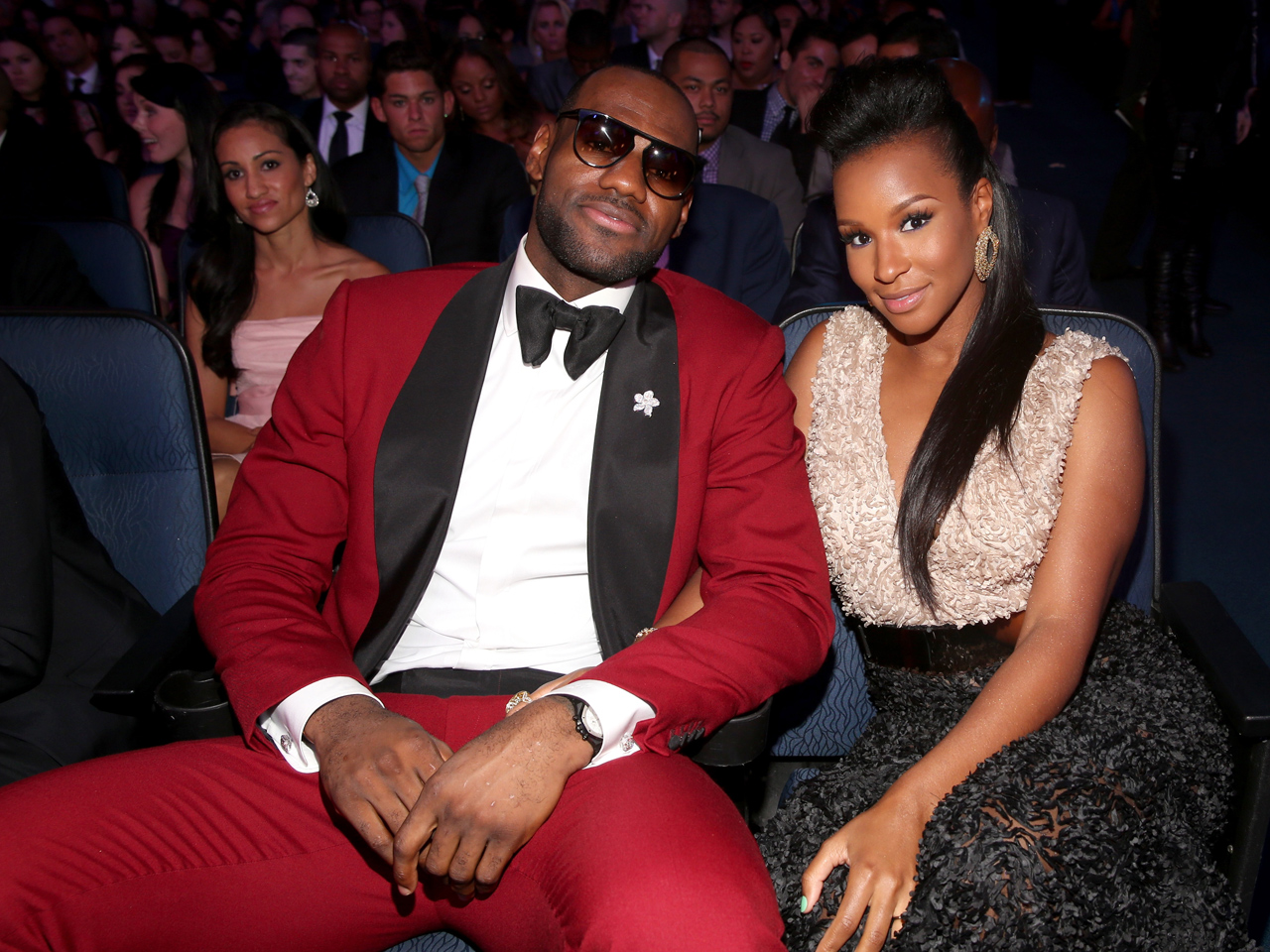 The Miami Heat star married Savannah Brinson at the posh Grand Del Mar Hotel in San Diego on Saturday, according to two people familiar with the details of the ceremony.

About 200 guests were present for the ceremony, said one of the people, both of whom spoke on condition of anonymity because the wedding was private and the couple had yet to release any details. The ceremony was the highlight of a three-day celebration that will conclude with a brunch on Sunday.

James and Brinson, 27, have been together since high school and have two sons. James, 28, proposed just after midnight on Jan. 1, 2012 in Miami Beach, flanked then by many of his teammates — just as he was again Saturday night for his wedding.

Intense security measures surrounded the wedding, and even some of the invited guests were unclear on some specific details in the days leading up to the long-awaited event that came less than three months after James and the Heat won their second straight NBA title.

Guests were ushered into the wedding areas under the cover of tents, and television footage taken by news helicopters showed that even umbrellas were used to protect the identity of those arriving. Heat owner Micky Arison, coach Erik Spoelstra and many of James' teammates including Dwyane Wade and Chris Bosh were on the guest list.

And while some with ties to James, such as Wade and his actress girlfriend Gabrielle Union, tweeted that they were in the San Diego area for a wedding, none released any details Saturday night — since one of the many rules of the wedding was believed to be that no phones would be allowed.

Brinson spoke briefly with AP about the wedding last spring, saying she was both excited and nervous. James has only discussed the wedding in general terms, once describing his role as only to ensure "that Savannah gets whatever she wants on her day, the wedding day she always dreamed of."

James, a four-time NBA Most Valuable Player, and the Heat will open training camp next month. In June, they outlasted the San Antonio Spurs in seven games to capture the championship.