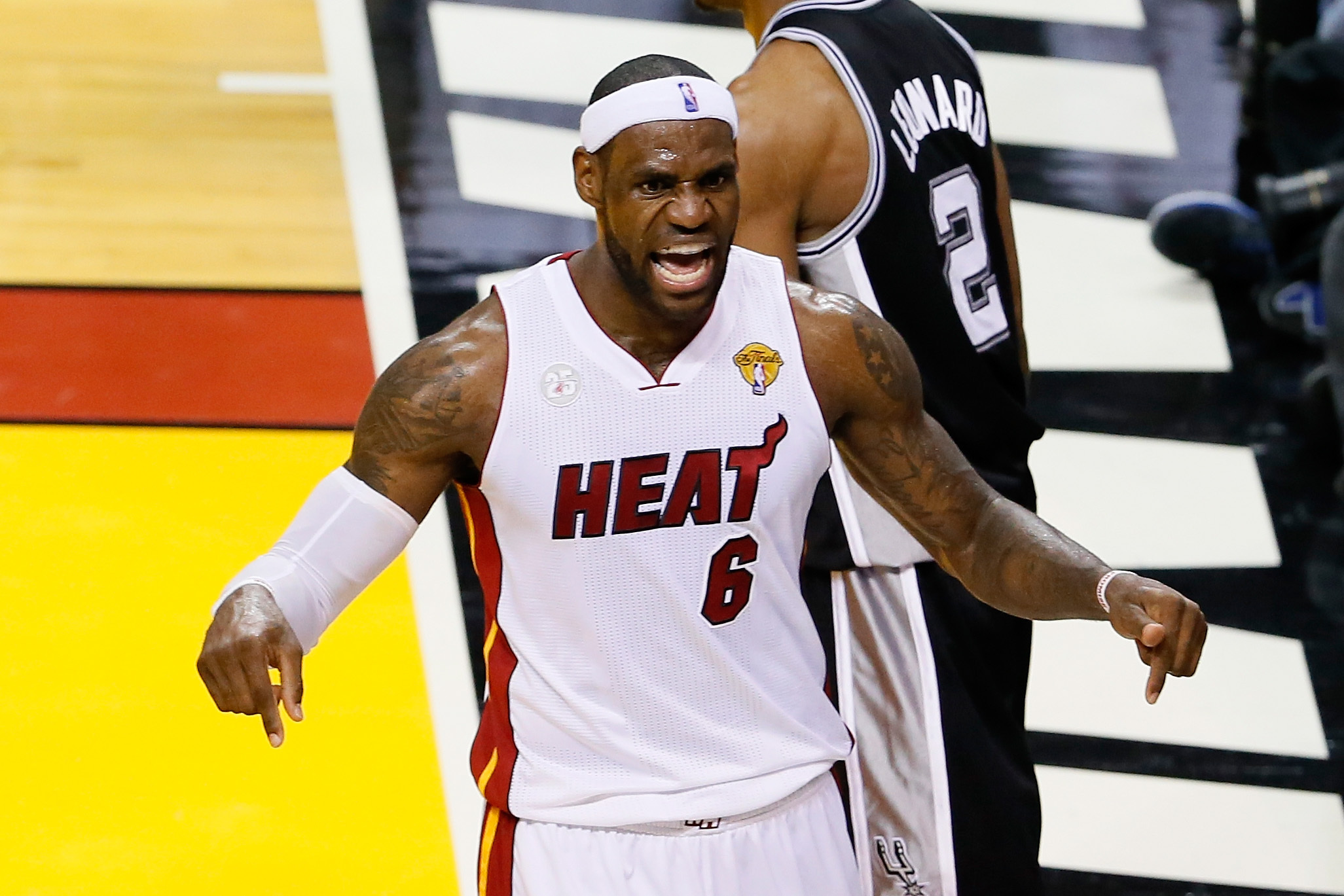 (CBS) MIAMI - The Miami-Dade Police Department says its officers violated policy by providing Miami Heat star LeBron James a police escort through heavy traffic to get to a Justin Timberlake/Jay-Z concert on Friday.

The agency issued a statement Monday saying it will continue to investigate the matter.

James posted a video before the concert at Sun Life Stadium saying he was following a police escort on the wrong side of the street. The video showed James following police vehicles with their lights flashing. The video was posted on one of James' social media accounts.

According to CBS Sports, the video was accompanied by a caption reading, "They treat us so well! Needed it cause traffic was nuts!!"

The police statement said officers escorted James from one intersection to another, onto the stadium's property. The statement also said the escort was not scheduled in advance and all safety precautions appeared to have been taken.