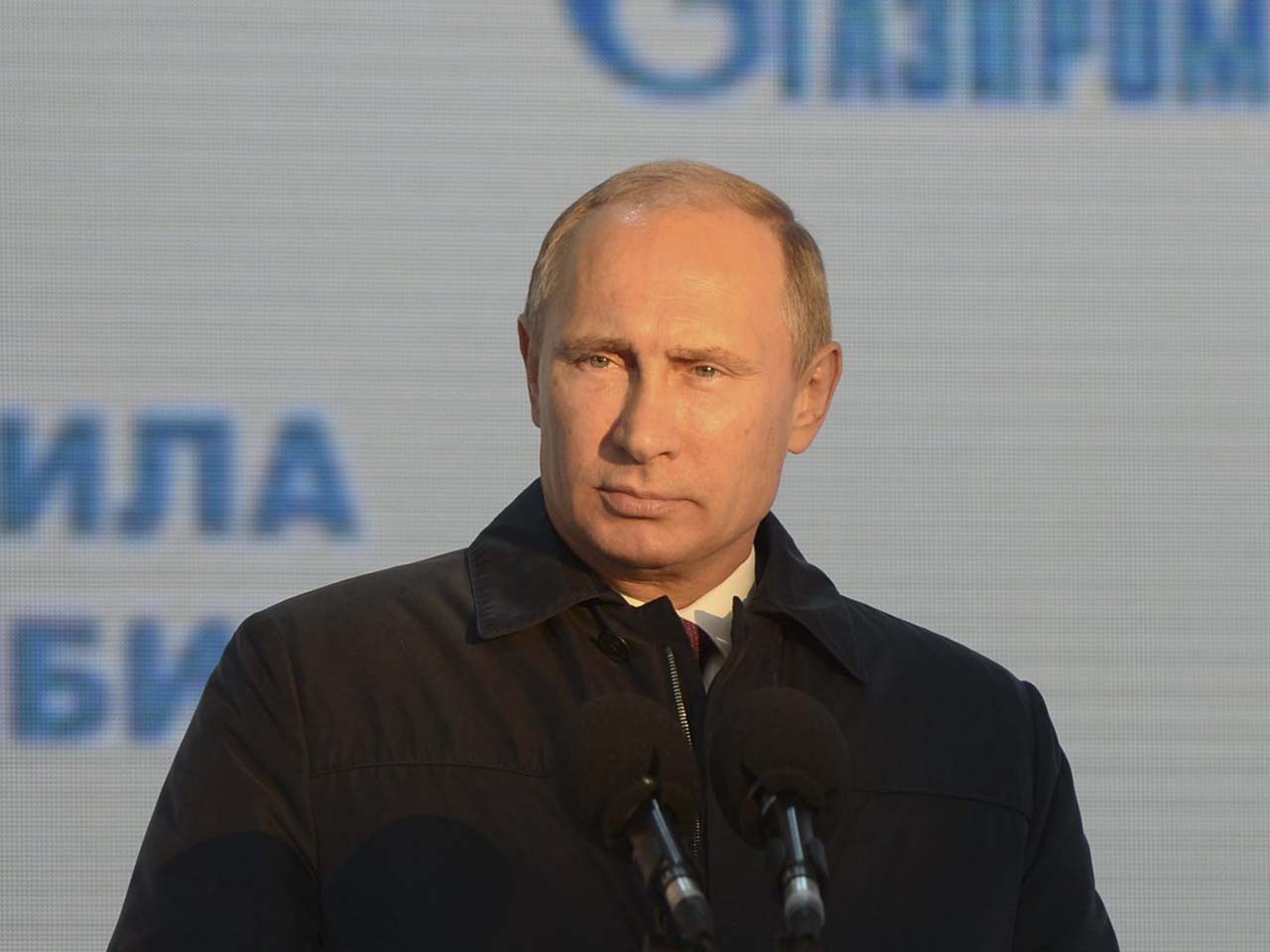 MOSCOW -- A Kremlin aide on Tuesday sharply criticized EU Commission President Jose Manuel Barroso for breaching confidentiality when he quoted President Vladimir Putin as saying Moscow could take over Kiev in two weeks, if it wished.

Ushakov lashed out at Barroso, saying it was a breach of diplomatic practices and "unworthy of a serious politician" to speak publicly about a private conversation. Moscow said it was ready to make public the disputed phone conversation between Putin and Barroso, according to the Russian news agency ITAR-TASS.

Putin's private remarks were revealed as a Ukrainian official said Russian forces had been spotted in both of the major rebel-held cities in eastern Ukraine.

The claim by Col. Andriy Lysenko, a spokesman for Ukraine's national security council, came as the country's defense minister said Ukraine's armed forces were expanding their strategy from just fighting separatist rebels to facing the Russian army in a war that could cost "tens of thousands" of lives.

Lysenko told reporters that Russian troops had been seen in the cities of Donetsk and Luhansk, as well as other locations throughout the east, but he did not give details and the claim could not be confirmed independently. Lysenko also said 15 servicemen had been killed over the previous day.

Several European publications earlier this week cited diplomats quoting Barroso as saying that Putin had said in a private conversation that Russian forces could take over Ukraine's capital in two weeks' time, if they wished.

Putin's comment reportedly came in response to Barroso pointing out Ukrainian and Western claims that Russia had sharply escalated the conflict in eastern Ukraine by sending regular army units into Ukraine. NATO has estimated that at least 1,000 Russian soldiers have entered Ukraine, helping turn the tide in favor of pro-Russian insurgents.

Ushakov on Tuesday reaffirmed Moscow's denial that it has sent any soldiers in, even though a rebel leader said last week that Russian servicemen on official leave were among some 4,000 Russians fighting in Ukraine.

Ukrainian Defense Minister Valeriy Heletey said on his Facebook page Monday that the counter-insurgency operation is over and the nation's military is now facing the Russian army in a war that could cost "tens of thousands" of lives.

Russia's Foreign Ministry dismissed Heletey's remarks as "shocking" and accused him of making the statement in a bid to shift blame and keep his seat amid a series of defeats suffered by the Ukrainian military.

Pro-Russian rebels have been fighting Ukrainian government troops since mid-April in a conflict that has left more than 2,500 people dead. In recent weeks, the rebels have scored significant gains on the ground, launching an offensive along the coast of the Sea of Azov.

Efforts to negotiate a peaceful settlement to the hostilities, which followed the ouster of Ukraine's pro-Russian president and Russia's annexation of Crimea, have failed.

Representatives of Ukraine, Russia, pro-Russian rebels and the Organization for Security and Cooperation in Europe made another attempt to reach an accord Monday in Minsk, the Belarusian capital. Rebels presented a negotiating platform that dropped their previous demand for full independence and expressed readiness to negotiate a settlement that would respect Ukraine's territorial integrity in exchange for a broad autonomy for eastern provinces.

The talks lasted several hours and were adjourned until Friday, when the parties are expected to discuss specifics of a possible cease-fire and a prisoners' exchange.

Russia's Foreign Minister Sergey Lavrov on Tuesday urged the United States to use its influence in Ukraine to encourage efforts to reach a political settlement. "It's necessary to restrain the party of war in Kiev, and only the United States can do it," he said at a briefing.

Two Republican lawmakers warned on "Face the Nation" Sunday that if the U.S. and Europe do not work to deter Russian President Vladimir Putin more aggressively, he could begin to threaten other nations in Eastern Europe.