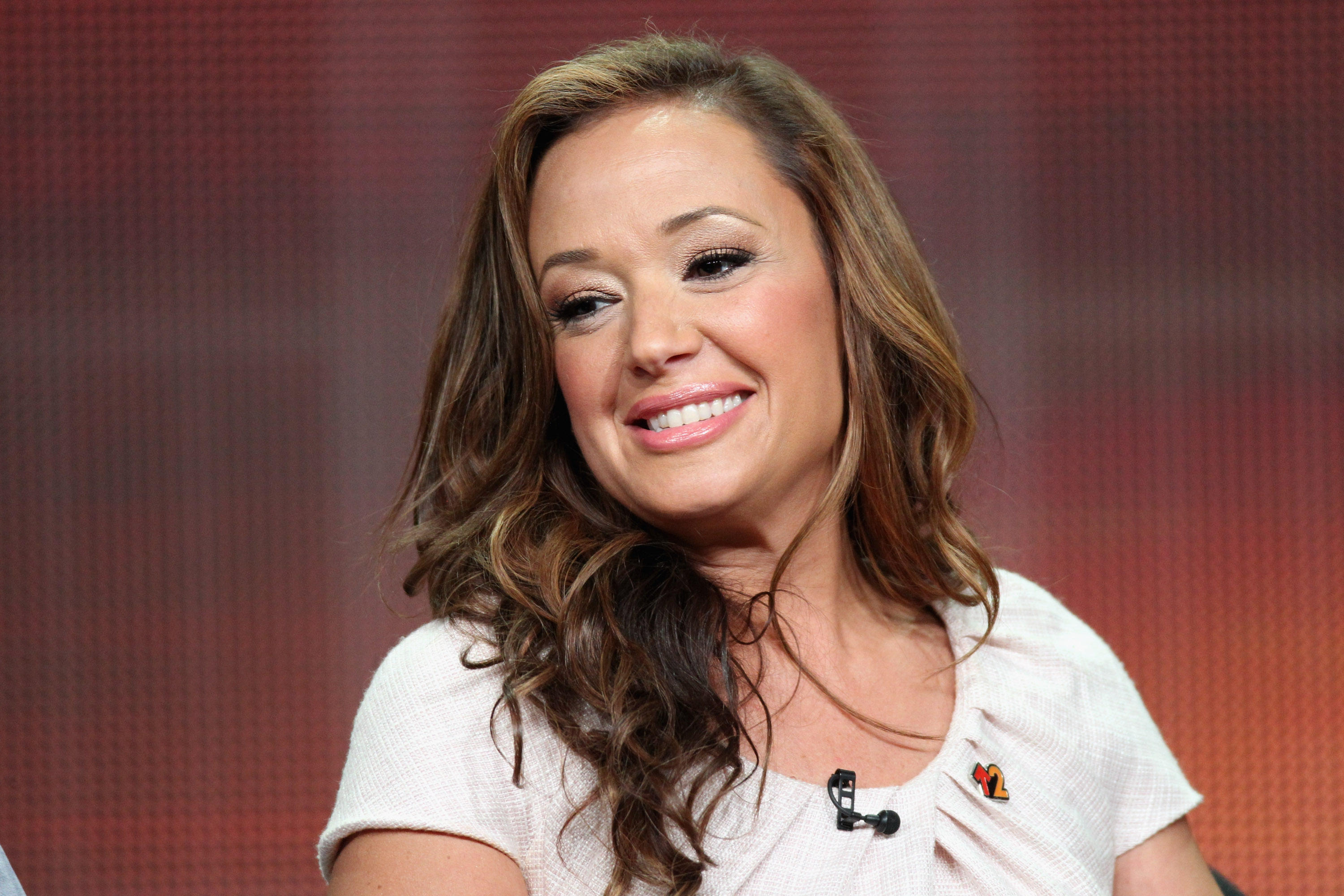 A super-sized second season of “Leah Remini: Scientology and the Aftermath” is on the way, as cable network A&E has ordered more episodes of the headline-grabbing series.

The series is set to return this summer for a second season of 10 episodes, two longer than its first season.

“The way the organization has responded without taking responsibility for what they do to people, I need to continue,” Remini told the Hollywood Reporter. “It would be another [scenario] if they stopped trying to discredit everyone’s stories and said, ‘If you don’t like it, don’t be part of Scientology.’”

The series features Remini -- who left the Church of Scientology in 2013 after nearly 30 years of membership -- interviewing former Scientologists around the country.

“It became clear to us that although we were telling painful stories of former members of the Church of Scientology, this show was resonating strongly with people everywhere. The show is really about standing up for what is right and not letting bullies have their way,” Remini said in a statement. “We have been deluged with messages from those who have stories to tell who feel the show is a forum where their voices can be heard.”

A representative for the Church of Scientology referred CBS News to a website that serves as the organization’s response to Remini’s series.

“It is nothing more than a scripted, rehearsed, acted and dramatized work of fiction,” the site reads. “The only reason Leah Remini is doing this show is for money. To pretend there is any other reason defies logic.”