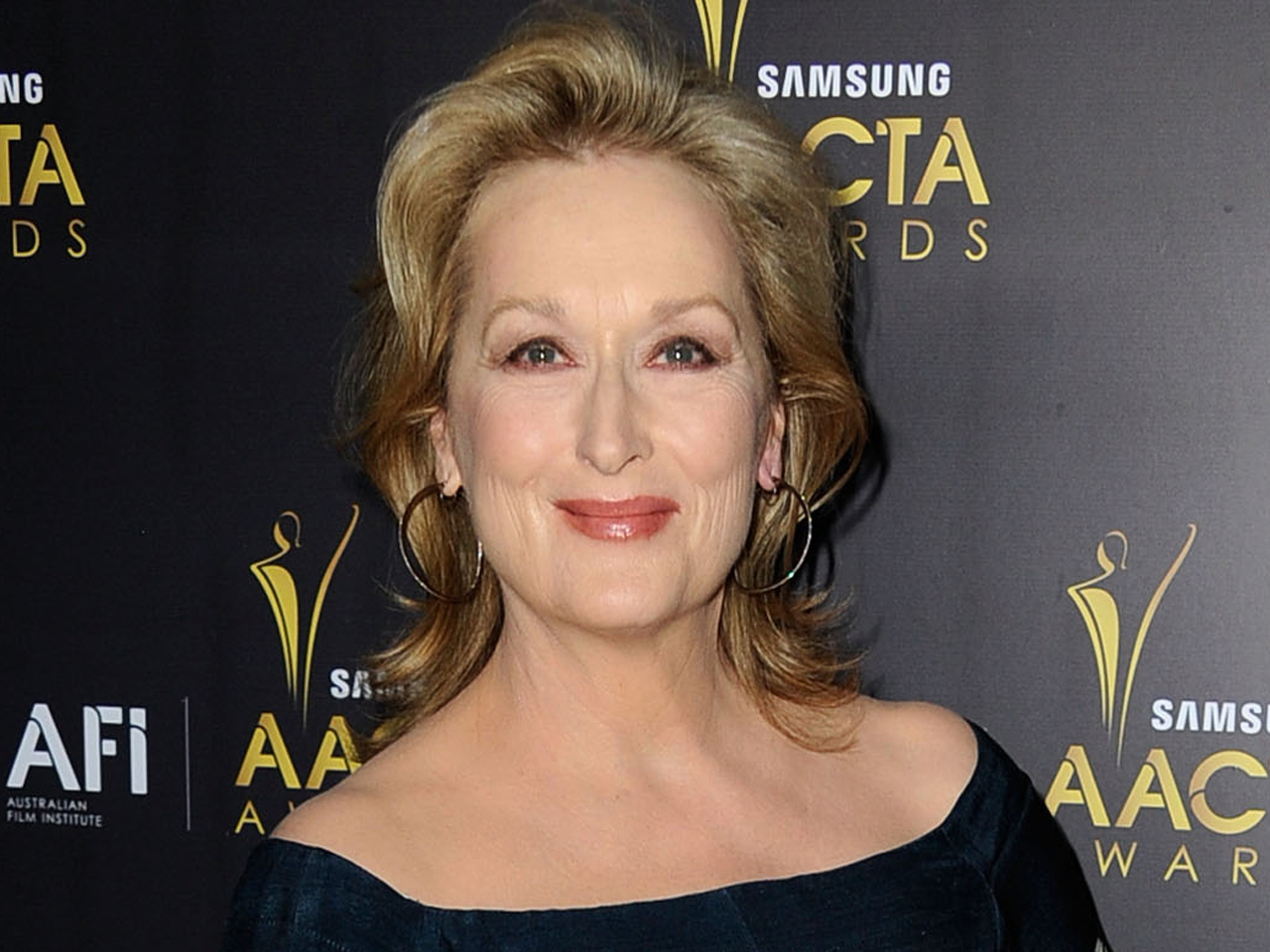 Meryl Streep says her top priority when playing a character is to convince the other actors that she is who is playing.

Such credulity is essential when playing characters such as Margaret Thatcher and Julia Child. When playing these characters, whose voices were high pitched, Streep worked hard to match not simply their tone but also the delivery. As Streep explained on NPR's "Fresh Air," Julia Child often sounded out of breath while Margaret Thatcher strove for tight breath control. By mastering such styles Streep was able to deliver a credible portrayal.

CBS News: The many faces of Meryl Streep

The credulity aspect that Streep strives for in her acting has application for leaders. Before they can lead an organization, they must have the confidence of their close associates. Win over your associates before you win over the whole company.

Like actors, leaders need to master the art of authenticity. To some that might sound like heresy -- how can a leader act authentic? By acting is she not really faking it? The answer is yes and no. The act is the projection of the individual; the authenticity emerges from one's true character.

Balancing the two halves is the secret to consistency. There is nothing more unsettlingly to an organization than when people do not know what mood the boss is in. Mood will affect decision-making, and that's a dangerous proposition.

While leaders are certainly more than human, and subject to down moods, they cannot let such a disposition negatively affect their relations with others. Sure, a boss might be curt or short with an employee, but he does not have the right to chew someone's head off just because he feels like doing so. (Venting over poor performance is justified.)

This is where the acting comes in. Leaders owe it to their followers to keep it together; to remain calm in the face of adversity. This is not easy, and frankly takes years of practice, not to mention the experience of not getting it right. And so as an actor relies upon technique, so too can a leader.

So if you know you are in a bad mood, step outside or away from the scene for a moment. Calm yourself. Keep calm. Do not raise your voice. Relax your facial muscles. Keep breathing normally.

Or, if necessary, go off by yourself and work! I know this sounds like pie in the sky to some, but I know leaders who practice such techniques and it works for them.

If you do remain on scene, remain focused. You can tell folks that you are not at your best. Do it quietly and not in a snippy way. This makes you look more professional.

That said, credulity is essential to leadership, and as an actor does to hone his character, so too must a leader keep striving to keep it real for herself and the organization.