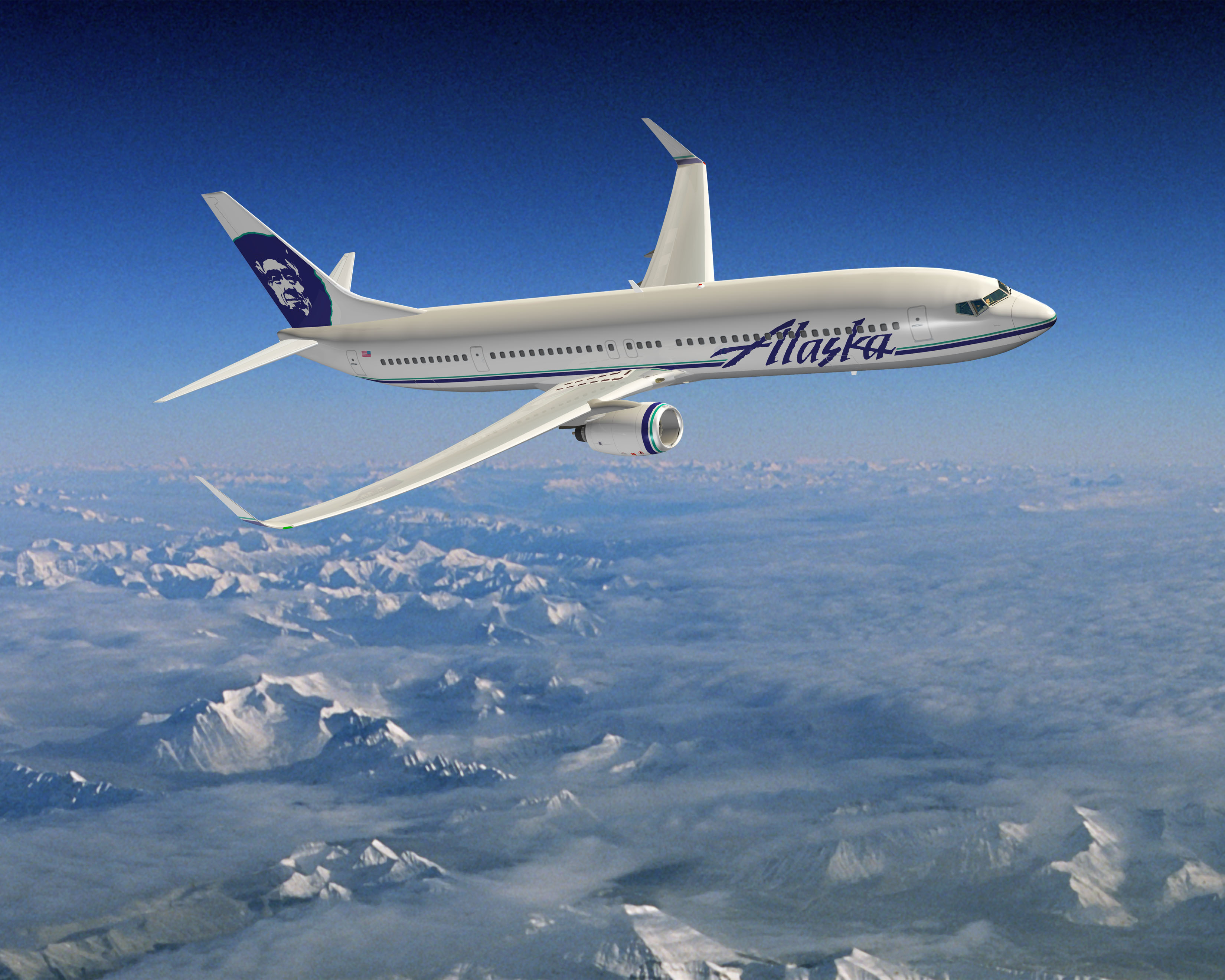 COMMENTARY Every major American airline has filed for bankruptcy protection, some more than once. Even successful regional carriers like Southwest Airlines (LUV) and JetBlue (JBLU) have had a tough time making money lately. The entire industry's a mess, with one notable exception: Alaska Airlines (ALK).

Alaska boasts the highest earnings per share of any airline and its stock is up 80 percent over the past five years, a period when the S&P 500 and just about every airline stock was down. But that wasn't always the case. The company's extraordinary turnaround, executed by CEO Bill Ayer, should be taught in business schools and required reading for every current and aspiring executive.

Ayer's approach may not be rocket science, but it is a great example of what happens when a good manager ditches the status quo and applies a little common business sense to bring about substantive change. It also proves that, despite extraordinary challenges, just about any company can make money.

Here's how one man transformed Alaska Airlines, from a Wall Street Journal interview:

When Ayer took over as chief executive in 2002, the 70-year-old airline was close to bankruptcy, among the worst in terms of on-time departures, and had recently suffered a high-profile crash.

Ayers knew that to transform the company, he had to throw out all the old rules about how airlines should be run and start from scratch. He also knew that Southwest had fundamentally changed the industry with substantially lower costs and ticket prices.

So he abandoned the old ways of debt-leveraged growth, spending to chase new markets and market share, and mega-mergers and alliances, and decided to focus primarily on profitability.

Following Southwest's lead and employing some relatively commonplace management practices -- except in the airline industry, of course -- Ayers hosted brainstorming sessions with executives from other industries and came up with a new metric for success: cost per available seat mile, a measure of business efficiency.

He set an aggressive goal and, although he had no idea how to achieve it, he also knew that nothing would change without it. Over time, he began streamlining operations: outsourcing some functions and negotiating new union contracts to lower operating costs. While none of that was popular, it was better than the alternative -- bankruptcy.

It took quite a few years, but Ayers eventually got all the key stakeholders to buy into a culture based on long-term profitability. A critical incentive was the inclusion of all employees in a bonus plan based primarily on earnings, but also including customer satisfaction and safety. There's nothing new about profit sharing, but it wasn't exactly commonplace in the airline industry.

He also took extraordinary measures to lower maintenance costs and improve on-time performance -- without sacrificing safety, of course. Today, Alaska Airlines is at or near the top in every industry metric and it's even growing, albeit profitably and at its own measured pace. Capacity is up 27 percent since Ayer took over as CEO and the Seattle-based company employs 11,807 people. That's more than Facebook, LinkedIn (LNKD), Twitter, Zynga (Z) and Tesla Motors combined.

In an era when jobs are precious, corporate profitability is under fire, and CEOs are vilified, here's proof of the inextricable link between jobs, profits and a leader who understands that you can't have one without the other. And what surprises me the most is that Alaska didn't have to look very far for its turnaround specialist. Ayer has been with the company for 30 years. Go figure.

You can read the entire Wall Street Journal story here.