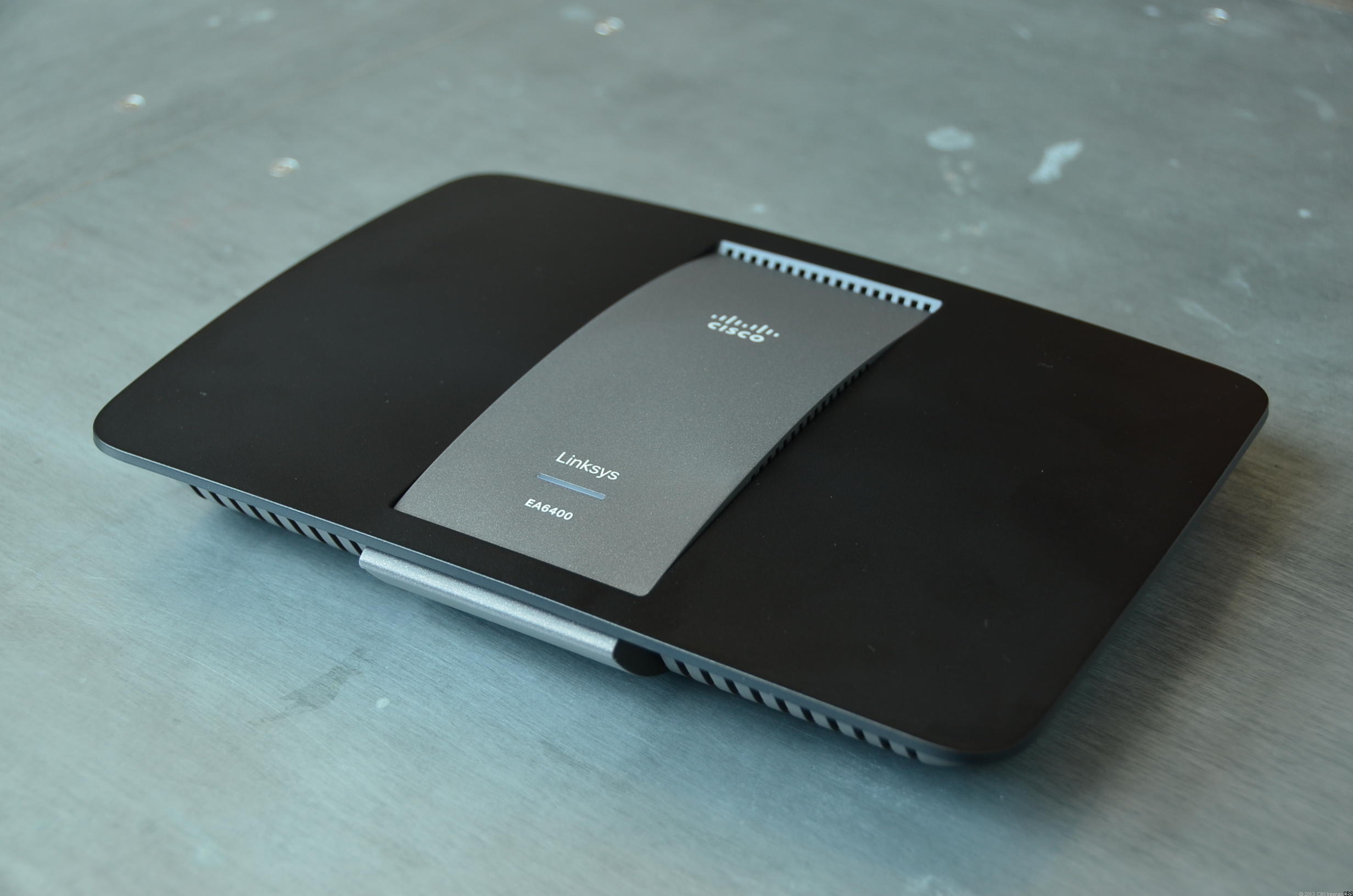 NEW YORK Cisco's earnings and revenue grew in the latest quarter as demand for its computer networking equipment increased, but it gave a gloomy outlook for coming quarters and announced it is laying off 4,000 people.

That's about 5 percent of the company's workforce.

Adjusted earnings were 52 cents per share in the latest quarter, squeaking past Wall Street's expectations by a penny. This figure excludes charges stemming from a patent settlement with TiVo and other one-time items.

Analysts, on average, had expected revenue of $12.41 billion, according to a poll by FactSet.

The company predicted revenue growth in the coming quarter of 3-5 percent, while analysts had expected at least 5 percent. On the earnings conference call, CEO John Chambers blamed what he described as the economy's inconsistent rebound.

Cisco's performance is widely regarded as a bellwether for the technology industry. That's because the San Jose, California, company cuts a broad swath, selling routers, switches, software and services to corporate customers and government agencies.

Some of the biggest names in tech haven't wowed the market in the second quarter. Chipmaker Intel (INTC), another closely watched tech stock, also had a disappointing earnings report, as did software giant Microsoft (MSFT).