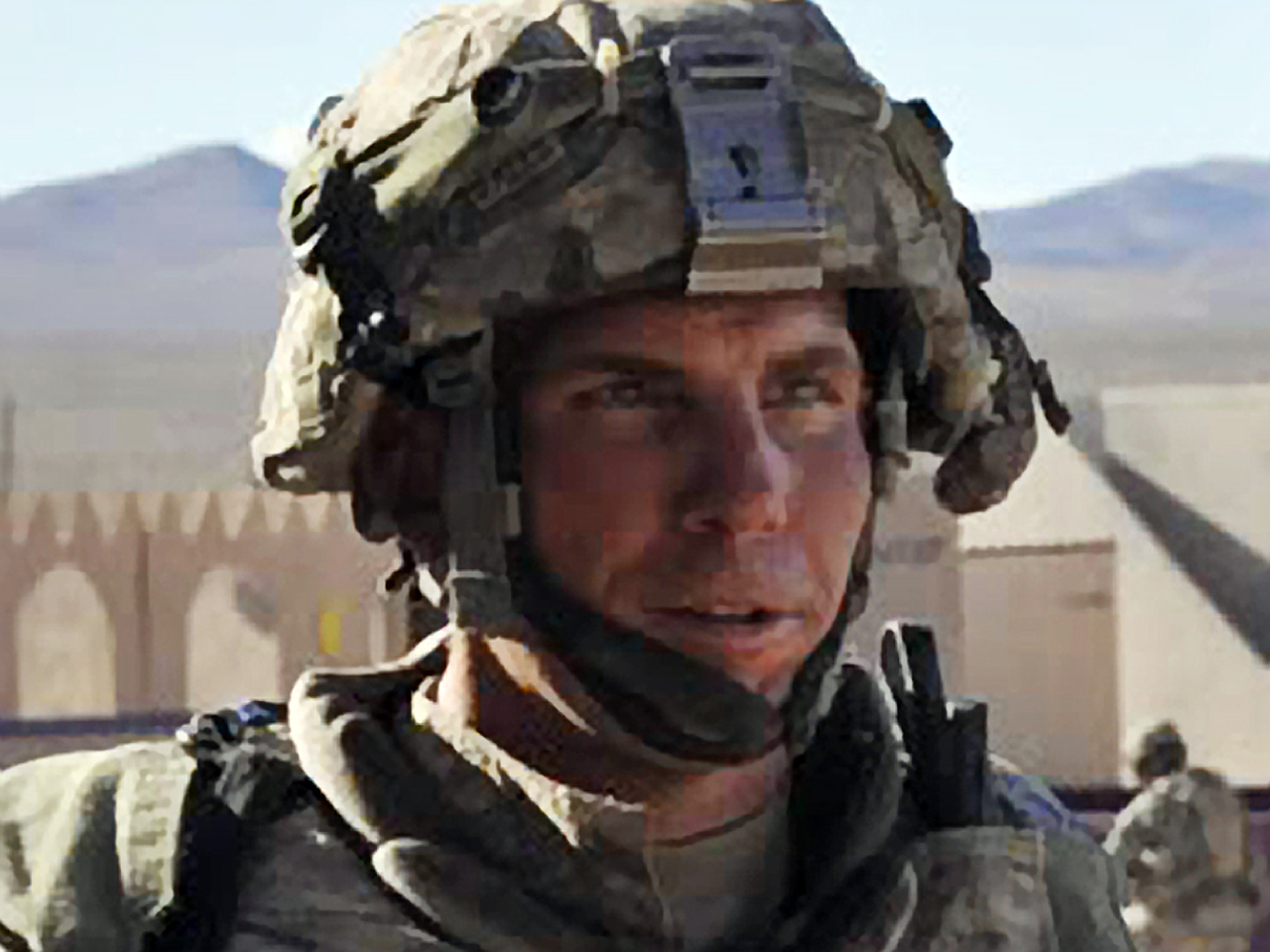 Lawyer John Henry Browne said he could not discuss the details of the matter because it remains classified. But he expects the issue to become a focal point in the case against Army Staff Sgt. Robert Bales.

"It caused him tremendous depression and anxiety," Browne said.

The lawyer previously said Bales experienced other major dangers in his deployments, including a serious foot injury and head trauma. In addition, a fellow soldier's leg had been blown off days before the Afghanistan massacre, he said.

Bales was charged with 17 counts of premeditated murder and other crimes. He is being held at a U.S. military prison at Fort Leavenworth, Kan.

A defense team is now in Afghanistan to collect evidence and interview other U.S. soldiers who knew Bales.

"Everyone they've spoken to in the military has nothing but amazingly positive things to say about him," said Browne, who is not part of the team in Afghanistan.

Due to security concerns, Browne doesn't think the team will visit the villages where the killings occurred. The investigators are likely to stay in Afghanistan a few more weeks.

Browne questioned the U.S. government's case against Bales, noting there is no preserved crime scene to assess.

Bales has indicated that he had no recollection of prescription drugs he may have been taking before the shooting — something the attorney took as an indicator of larger memory problems. The lawyer also said his client has a sketchy memory of the night of the shootings.

U.S. military officials said Bales was drinking on a southern Afghanistan base on March 11 before creeping away to two villages at night, shooting his victims and setting many of them on fire. Nine were children.

Bales has had incidents involving alcohol and violence in the past.

In 2002, He was arrested for a drunken assault of a security guard at a Tacoma casino. That charge was dismissed after Bales completed 20 hours of anger management training.

In 2008, a couple accused an intoxicated Bales of grabbing a woman's hand and thrusting it toward his crotch before kicking and punching the woman's boyfriend, according to a police report. Prosecutors declined to pursue that case.