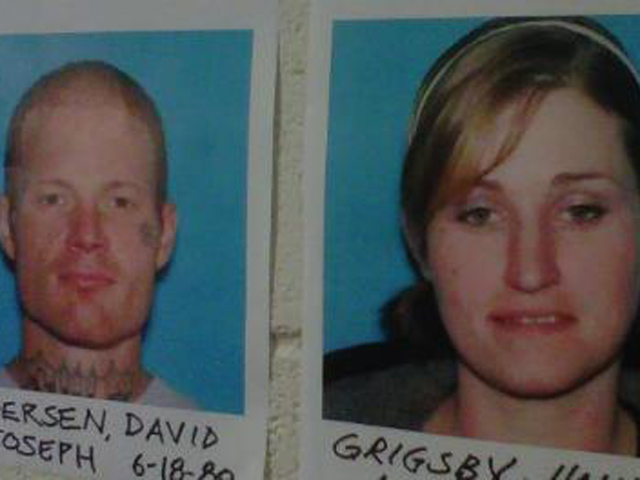 (CBS/AP) EVERETT, Wash. - Lawyers argued on Monday whether a woman charged in the slayings of four people in a Northwest crime spree should have access to Cocoa Puffs and other snacks while awaiting trial in the county jail in Everett.

A two-hour hearing was held Monday in Snohomish County Superior Court on motions filed by lawyers for Holly Grigsby and David "Joey" Pedersen. They are denied access to the jail commissary - and treats like Cocoa Puffs and candy bars - because of the serious charges against them in a possible death penalty case.

The Daily Herald reports defense attorney Pete Mazzone argued that it's against Grigsby's constitutional rights to deny her access to the commissary.

Grigsby and Pedersen have pleaded not guilty in the Everett deaths last September of Pedersen's father and stepmother. Pedersen and Grigsby are also accused of killing Cody Myers in western Oregon and Reginald Clark near Eureka, Calif., in early October.

According to CBS affiliate KREM, the Grigsby and Pedersen are denied access to the jail commissary, and subsequently and treats like Cocoa Puffs and candy bars, because of the serious charges against them in a possible death penalty case. Jail staff warn that snacks are used to for barter in illegal activities and for creating crude alcohol.

Grigsby already has been disciplined for trying to brew alcohol in her cell and communicating with Pedersen via a mail scam, KREM reports.