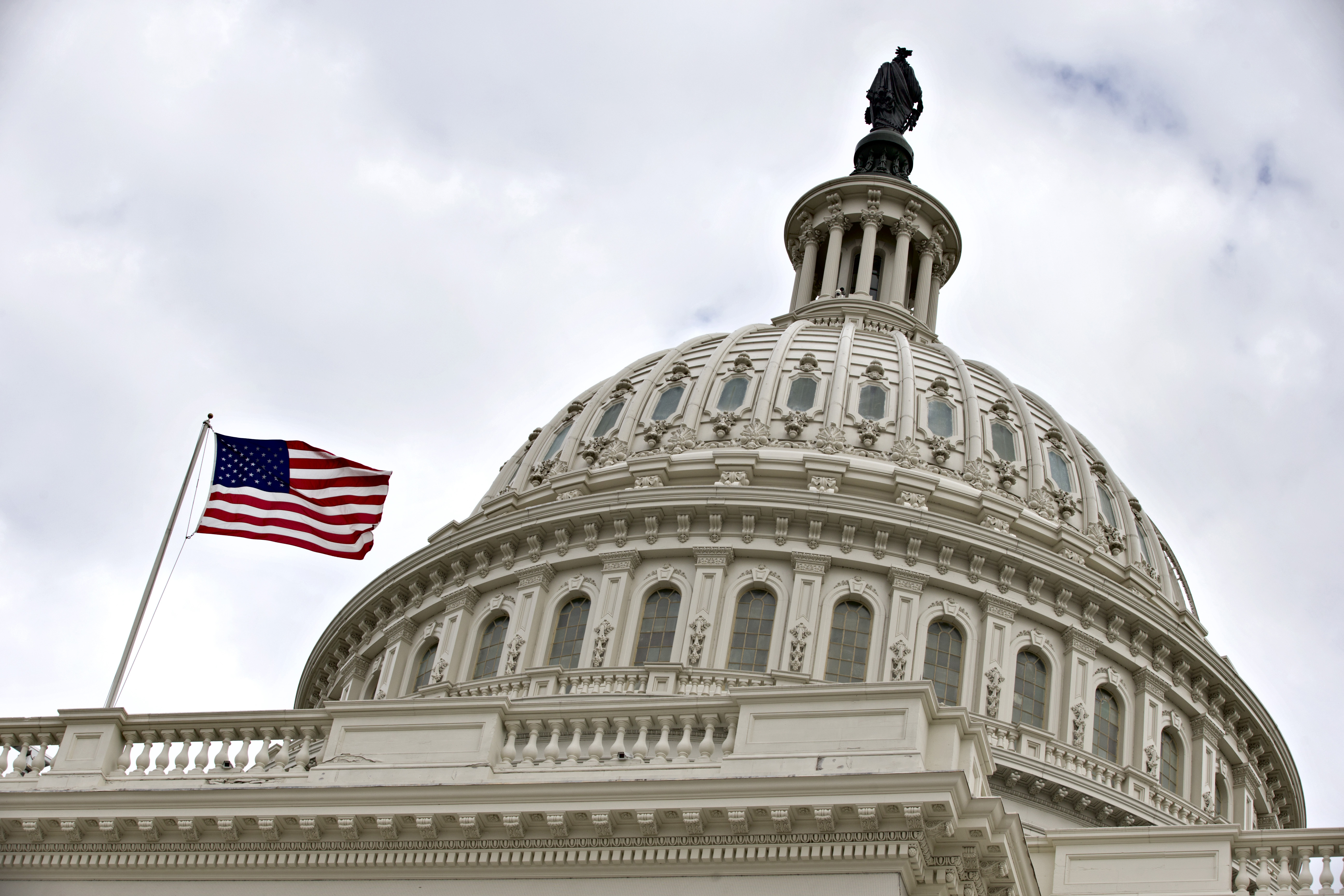 Now that the U.S. and five world powers have reached a framework for a deal to limit Iran's nuclear capabilities, lawmakers in the House and Senate are renewing their demands to review and approve any deal before it is finalized.

"If a final agreement is reached, the American people, through their elected representatives, must have the opportunity to weigh in to ensure the deal truly can eliminate the threat of Iran's nuclear program and hold the regime accountable. Rather than bypass Congress and head straight to the U.N. Security Council as planned, the administration first should seek the input of the American people," said Senate Foreign Relations Committee Chairman Bob Corker, R-Tennessee. He said people should wait to see the specific details of the announcement, but also "remain clear-eyed regarding Iran's continued resistance to concessions, long history of covert nuclear weapons-related activities, support of terrorism, and its current role in destabilizing the region."

On April 14, the Senate Foreign Relations Committee plans to take up the Iran Nuclear Agreement Review Act of 2015, legislation that would require the president to submit to Congress any agreement reached with Iran within five days, along with a plan to verify Iran's compliance, certify that it meets America's standards for nuclear non-proliferation, and ensure that it won't harm U.S. national security. The president would have to wait 60 days before lifting any sanctions against Iran, giving Congress time to hold hearings on an agreement. If two-thirds of lawmakers rejected the agreement, there would be enough support to pass a veto-proof joint resolution of disapproval, which would block the president from lifting any sanctions.

Corker is an original sponsor of the bill, along with Sen. Robert Menendez, D-New Jersey. Menendez stepped down from his post as the top Democrat of the committee this week after being indicted on corruption charges. But that didn't stop him from calling for Congress to give "rigorous review and analysis" of the framework.

"If diplomats can negotiate for two-years on this issue, then certainly Congress is entitled to a review period of an agreement that will fundamentally alter our relationship with Iran and the sanctions imposed by Congress," he said.

House Speaker John Boehner, R-Ohio, who received a call from President Obama Thursday to discuss the framework, said the parameters "represent an alarming departure from the White House's initial goals."

"My immediate concern is the administration signaling it will provide near-term sanctions relief," Boehner said. "Congress must be allowed to fully review the details of any agreement before any sanctions are lifted."

There was some optimism from at least two prominent Democrats. Senate Minority Leader Harry Reid, D-Nevada, said he was "cautiously optimistic about this framework."

"We must always remain vigilant about preventing Iran from getting a nuclear weapon but there is no question that a diplomatic solution is vastly preferable to the alternatives," Reid said. "Now is the time for thoughtful consideration, not rash action that could undermine the prospects for success."

The number two Senate Democrat, Dick Durbin, D-Illinois, similarly said he was "encouraged" about the news.

President Obama echoed Reid's argument when he praised the framework in a Rose Garden address Thursday.

"When you hear the inevitable critics of the deal sound off, ask them a simple question: Do you really think that this verifiable deal, if fully implemented, backed by the world's major powers, is a worse option than the risk of another war in the Middle East? Is it worse than doing what we've done for almost two decades, with Iran moving forward with its nuclear program and without robust inspections? I think the answer will be clear," he said.

The president said he planned to "underscore that the issues at stake here are bigger than politics" in his calls to leaders of the House and Senate.

"These are matters of war and peace, and they should be evaluated based on the facts and what is ultimately best for the American people and for our national security," he said. "If Congress kills this deal -- not based on expert analysis, and without offering any reasonable alternative -- then it's the United States that will be blamed for the failure of diplomacy. International unity will collapse, and the path to conflict will widen."

But some critics are steadfastly opposed to what they heard out of Lausanne, Switzerland.

Sen. Tom Cotton, R-Arkansas, is one of them. He was so opposed to the deal that he led his fellow Republicans in penning a letter to Iranian leaders that warned Congress could revoke it "with the stroke of a pen."

He argued that the U.S. never should have lifted any sanctions in the interim. "We should have been negotiating from a position of strength," he said.

In a statement, Cotton said there was no framework for a nuclear deal but rather "a list of dangerous U.S. concessions that will put Iran on the path to nuclear weapons."

He said the concessions made by Iran would do nothing to shorten their nuclear breakout period, and was also critical that the framework did nothing to stop Iran from sponsoring terrorism or destabilizing the Middle East.

Mr. Obama said Thursday that while sanctions pertaining to Iran's nuclear program could be lifted if Iran complies with the deal, its other penalties on the country related to terrorism, human rights and its ballistic missile program would continue to be fully enforced.