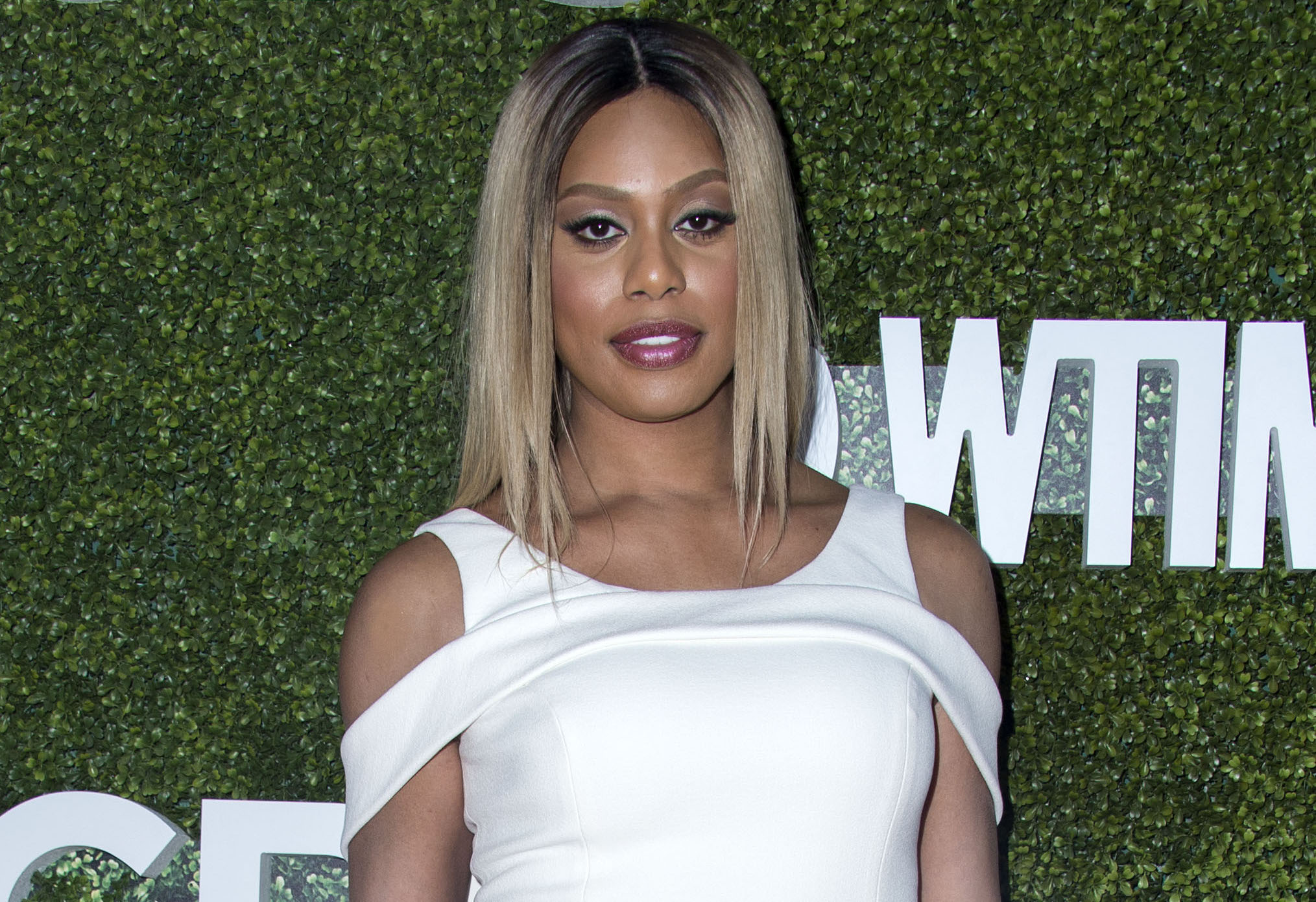 Laverne Cox stars as the mad scientist Dr. Frank-N-Furter in Fox's remake of beloved cult classic "The Rocky Horror Picture Show," and the Emmy-nominated star is opening up about the challenges of taking on such an iconic role.

"It was tons of pressure," Cox told ET's Leanne Aguilera at the Television Critics Association Summer Tour at The Beverly Hilton Hotel in Los Angeles on Wednesday. "It was the scariest thing I've ever done in my life, but it was really fun and it was really gratifying and we had such a good time."

"We loved that movie so much and I hope everyone feels the love that we have for the material and the reverence that we pay to the original film," Cox shared.

While Cox is playing the famed mad doctor this time around, Curry is returning for a small part as The Criminologist, and the "Orange Is the New Black" star had nothing but praise for the 70-year-old English thespian.

"He's just so funny and witty and he has that British cheeky humor that is just everything," Cox marveled. "It's just a wonderful blessing to have gotten to [work with him]."

For her role as the sexually-dominant lunatic scientist, Cox had to show quite a bit of skin and fit into some very tight leather outfits, which meant keeping her figure fit and flawless. However, she says her sweet tooth can make healthy eating difficult.

"I'm trying not to eat sugar myself, [but] I succumb often," Cox revealed. "I succumbed yesterday, to the sugar craving."

To combat temptation, Cox came up with an ingenious plan: "[I] have people eating sugar describe it to me."

Cox, who stars on the upcoming CBS drama "Doubt" alongside Katherine Heigl, says she's already enlisted her pregnant co-star's help when it comes to her sugar dilemma.

"I [asked] Katie, 'Can you taste it and describe it to me please?'" Cox recounted. "So I am living vicariously through Katie Heigl eating for two right now."

"I'm like, 'Can you please tell me about the taste, the texture, is it moist? Can you just give me everything?' My mouth is watering now," she continued.

In the legal drama, Cox is no longer restricted to a prison jumpsuit as her character's only outfit -- but she says that's not necessarily something she's happy about.

"The prison clothes were a great equalizer," said Cox, who plays Cameron Wirth, a transgender lawyer and Ivy League graduate. "I love the way high heels make my tush look and my legs look but I don't actually like wearing them, I don't. It's just not fun wearing high heels and I don't really wear them in real life."

"Cameron wears heels, she's in suits and form-fitting dresses ... it's cool, and I think her look is aspirational," Cox continued. "But I think it was kind of cool to not have to worry about all that too."

In fact, it seems that Cox's favorite outfit, which she feels the most confident in, lies somewhere between her Litchfield Penitentiary jumpsuit and her courtroom couture.

"In my regular life I wear like, leggings and I love jean shorts," she said proudly.