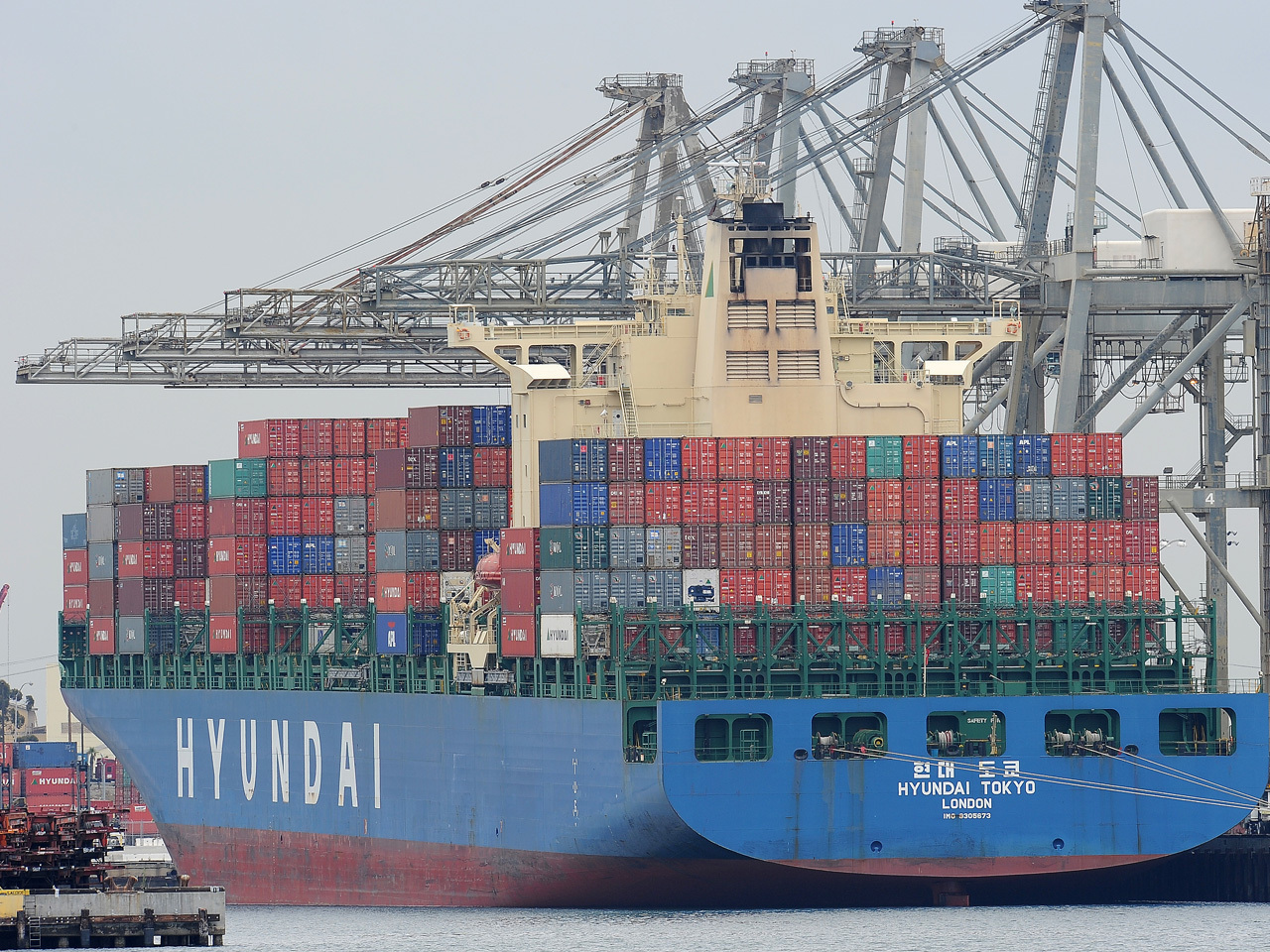 WASHINGTON One of the big goals of President Barack Obama's upcoming trip to Europe may be in jeopardy, with French objections threatening to hold up the launch of negotiations on a sweeping U.S.-European Union free trade pact.

The proposed Transatlantic Trade and Investment Partnership has raised great expectations of boosting growth and jobs by eliminating tariffs and other barriers that have long plagued economic relations. It would create a market with common standards and regulations across countries that account for nearly half the global economy.

And it would be a sharp departure from years of U.S.-European squabbling over trade. There had been a number of signs of carefully choreographed plans to announce the start of talks next week, when Obama meets with European leaders at a G-8 summit of leading economic nations in Northern Ireland.

But old tensions are rearing once again, with France demanding an exclusion for European film, radio and TV industries -- fearing the influence of Hollywood on homegrown culture. The U.S. says nothing should be taken off the table before negotiations even begin.

Officials at the 27-nation EU say France has the political clout to block an EU mandate that would green-light negotiations, because it would be folly to enter the union's most ambitious trade talks divided. The French threat, along with an erupting controversy over sweeping U.S. secret surveillance programs, may have soured the atmosphere for an announcement during Obama's European visit.

The European Parliament, elected representatives from across the EU, demand that data protection be paramount in the trade talks now that the surveillance programs have come to light.

"The agreement should guarantee full respect for EU fundamental rights," Martin Schulz, the president of the legislature, said on Thursday. "The European parliament supports a high level of protection of personal data."

The Americans are urging swift action to open proceedings.

"If the Europeans cannot get their act together to start the negotiations when the president is here in Europe, I seriously wonder when these negotiations will begin," said Peter Chase, U.S. Chamber of Commerce vice president for Europe. The chamber, which represents American big business, has backed the trade deal and predicted great benefit for U.S. companies.

All had seemed aligned for a launch during the president's European visit. Both the U.S. and Britain said they wanted to announce the opening of negotiations by the G-8 summit on June 17-18, with talks expected to start around the beginning of July. Obama would be able to make the announcement standing beside his European partners.

A 90-day period for Congress to give input on the negotiating objectives runs out on Monday, the day the summit begins. And EU trade ministers are set to vote Friday on a mandate for the European Commission to negotiate.

As the summit drew closer, however, some of the most divisive issues in trade relations appeared as intractable as ever-- deep differences over agriculture, food safety, climate change legislation, financial deregulation and intellectual property enforcement.

Surprisingly, the stickiest issue turned out to be what is known as the "cultural exception." It has traditionally excluded all film, radio and TV industries from many free trade agreements, allowing governments to subsidize and protect them. Free trade agreements are supposed to limit or ban such support, but some have granted the exception.

EU nations have had strict quotas for how much content on television and radio must be European, trying to limit the influence of Hollywood and English-language culture on its public. Even though France is the major economy insisting on a "cultural exception," it has backing from a few smaller EU nations too.

Now, just one day before the EU trade ministers meeting, it was still unclear whether the cultural issue would torpedo the negotiations before they even started. French Trade Minister Nicole Bricq reaffirmed Thursday that she would reject the mandate as it stands and indicated Belgium, Hungary and Greece would back her. In Berlin, however, the Germans said they were confident the mandate would pass.

"I think the ball is in the Commission's court," said Bricq, meaning that the European Commission would have to take the cultural issues completely off the table to get France's buy-in.

Despite the disagreement over culture, both sides have tremendous incentives to move forward on a free trade deal.

The U.S. and EU already have the largest commercial relationship in the world. But trade growth has been sluggish in recent years because of the five-year-old global financial crisis and competing subsidy and regulatory policies.

American officials say the deal could generate hundreds of billions of dollars for recessionary Europe and the U.S. economy, promising to boost growth and job creation.

The numbers are impressive. One estimate showed eliminating tariffs alone would add $180 billion to U.S. and EU gross domestic product in five years' time while boosting exports on both sides by about 17 percent. That could add about 0.5 percent annually to European GDP and 1 percent to U.S. GDP.

Tariffs between the EU and the U.S. are already relatively low, averaging 5 percent to 7 percent. But because of the sheer size of the markets, the pact could boost economic activity by removing even relatively low barriers across $1 trillion of bilateral trade annually.

The best-case timetable for completing the pact is the end of 2014. However, for many experts, that is overoptimistic and the consensus is it will take a few years.

Jeffrey Schott, an analyst at the Peterson Institute for International Economics in Washington, said the agreement won't be a quick fix for what ails the two giant economies.

"Anyone who thinks this will be an immediate kick-start to growth is mistaken," he said. "The trade agreement alone won't be a magic bullet to propel economic growth if it is not undertaken in conjunction with domestic economic reforms."

What could offer a boost, according to Schott, is an "announcement effect" where the business community sees the likelihood of a successful deal as a reason to step up investments to prepare to compete in the new, less encumbered environment.