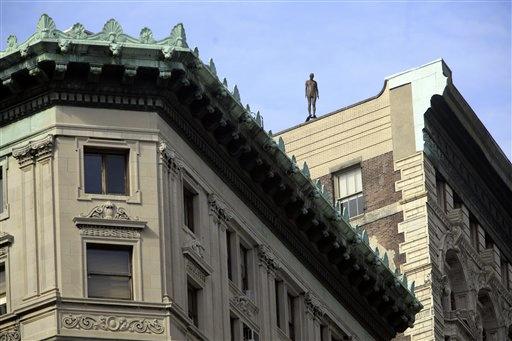 The eighth annual event, which recognizes excellence in Latin music, will be held Nov. 8 at the Mandalay Bay casino-hotel, organizers said Tuesday.

Nominations will be announced Aug. 29.

The Latin Grammys will air live on the Univision Television Network. The show will be seen in more than 100 countries.

Last year, the show was broadcast live from New York on Univision, reaching some 11.3 million viewers.