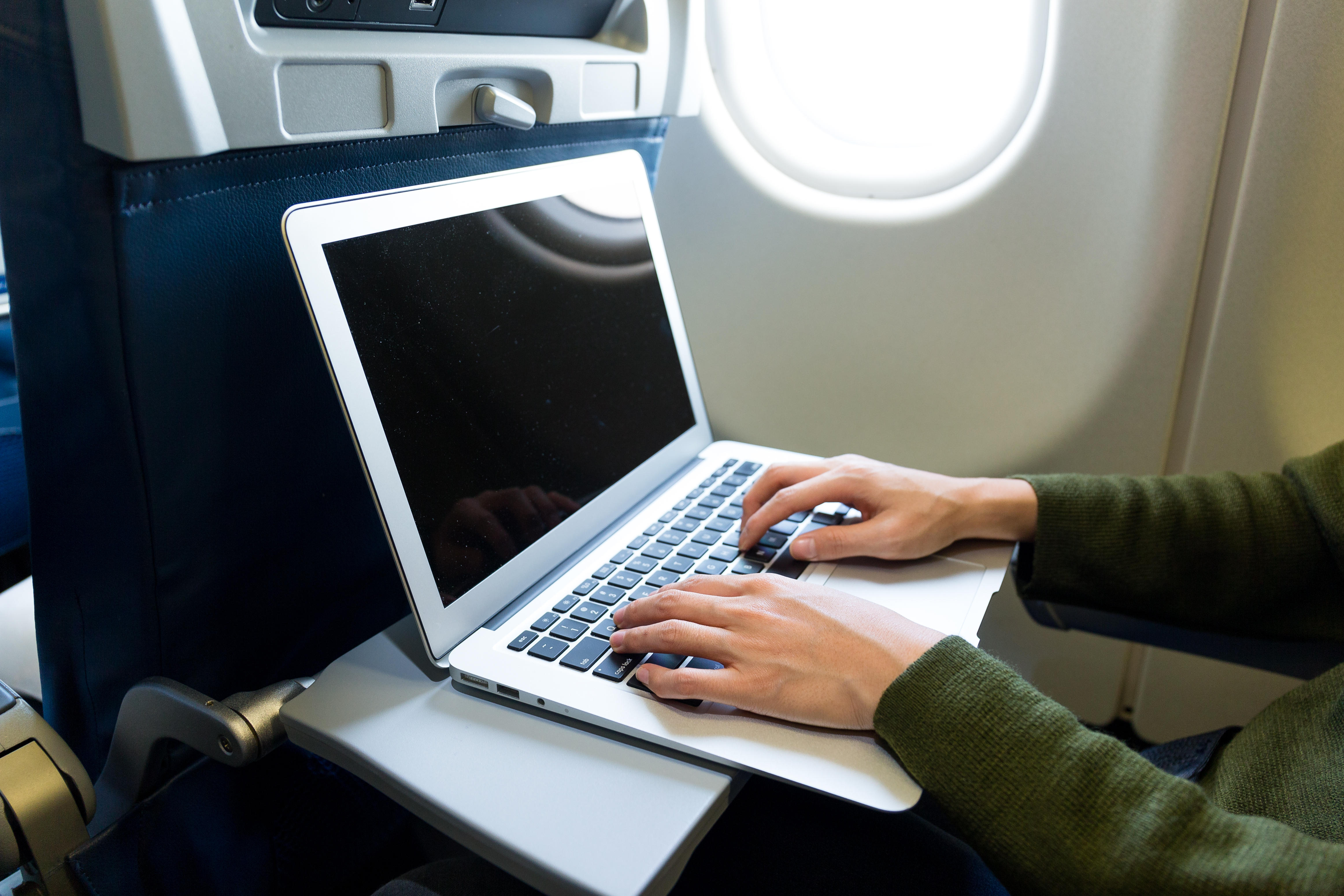 DALLAS -- The ban on laptops in the cabins of planes flying from the Middle East to the U.S. is over, federal officials said Thursday as large airports in the region have taken other steps to increase security.

Those measures include checking electronic devices to make sure they don't contain a bomb, and pulling more people out of airport lines for additional screening.

A spokesman for the Department of Homeland Security said Thursday that all airlines and airports with flights departing for the U.S. had met the agency's first phase of new security measures, which were announced in late June but not described in any detail.

Officials released a statement to CBS News saying communication between the DHS and Transportation Security Agency led to the increase in airline safety.

"The quick and decisive action taken by airlines, nations, and stakeholders are a testament to our shared commitment to raising the bar on global aviation security. Airlines were able to implement the necessary enhanced security measures because of the close coordination and extensive communication between aviation partners and DHS/TSA," the statement read. "As we continue to secure global aviation in the coming weeks and months, this communication and partnership between the private sector and the U.S. government will be imperative."

In March, the U.S. imposed a ban on laptops in the cabins of planes coming into the country from 10 Middle Eastern airports. This week, King Khalid International Airport in Riyadh, Saudi Arabia, was the last of the 10 to comply with U.S. security measures and exit the laptop-ban list.

Homeland Security Secretary John Kelly said the laptop ban was a "pause," a stopgap measure until airports could make other security improvements. It grew from fear that terrorists were working on bombs that can be hidden in devices such as laptop and tablet computers.

"We tested it on a real airplane on the ground, pressurized (as an airliner is during flight), and to say the least it destroyed the airplane," Kelly said Wednesday at a security conference in Colorado. He added that intelligence reports indicated terrorists lacked the ability to detonate such a bomb remotely -- meaning they couldn't trigger a bomb in the cargo hold while sitting in the cabin.

Some safety experts cautioned, however, that putting devices with lithium ion batteries that are prone to overheating in cargo increased the risk of fire.

Now the Federal Aviation Administration is telling airlines that that devices with lithium batteries should be put in carry-on baggage and not placed in checked luggage -- the advice that existed before the March order covering large electronics devices in the cabin.

Kelly said most of the new security measures will not be visible to passengers. He said, however, that there will be additional testing of devices -- to make sure they are working computers and not a disguised bomb -- and more people will be pulled aside for extra screening. He did not say how agents will decide who gets pulled aside.