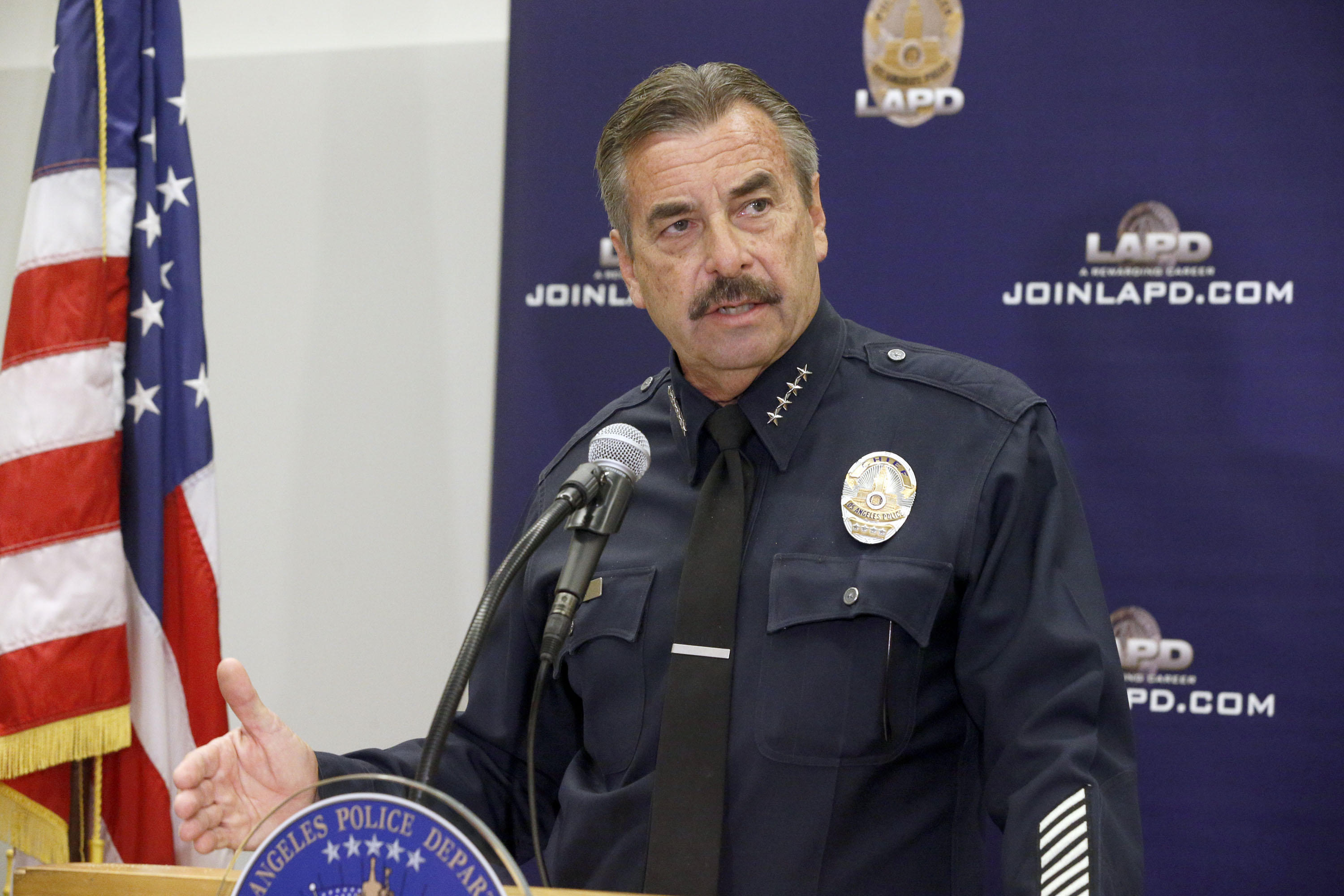 LOS ANGELES — The Los Angeles Police Department says it will not change its immigration policies, despite pledges by President-elect Donald Trump to toughen the nation’s immigration laws and deport millions of undocumented immigrants.

“We’re going to maintain the same posture we always have,” LAPD Chief Charlie Beck told CBS Los Angeles. “We don’t make detentions or arrests based solely on status, whether that’s immigration status or any other status.”

“If the federal government takes a more aggressive role on deportation, then they’ll have to do that on their own,” Beck continued.

Beck reiterated his commitment to maintaining LAPD policy to the Los Angeles Times.

“I don’t intend on doing anything different,” Beck told the Times. “We are not going to engage in law enforcement activities solely based on somebody’s immigration status. We are not going to work in conjunction with Homeland Security on deportation efforts. That is not our job, nor will I make it our job.”

The LAPD has a policy known as Special Order 40 that bars officers from initiating contact with anyone for the sole purpose of determining if they are in the country illegally. It has been in place since 1979.

The question of local police checking the immigration status of the people they interact with came to a head in 2012 after a judge ruled Arizona’s controversial “show me your papers” provision was legal. Five states -- Alabama, Georgia, Indiana, South Carolina and Utah -- have adopted variations on Arizona’s law. Proponents of the measure say it is a necessary part of police work. Opponents say it makes it harder for police to do their job because immigrants will be less likely to cooperate and report crimes against themselves and others.

Trump made immigration a major issue during his presidential campaign, saying he would build a wall on the U.S.-Mexico border and round up people living in the country illegally and deport them.

Trump told “60 Minutes” on Sunday night that he plans to deport between 2 and 3 million immigrants.

Those pledges have sparked concerns among immigrant communities in the days since Trump was elected, and contributed to protests that have been held across the country over the past week.

According to The Times, Mayor Eric Garcetti echoed Beck’s immigration stance on Friday while speaking to members of the Coalition for Humane Immigrant Rights of Los Angeles, telling the group Special Order 40 will remain in place.

“Our law enforcement officers and LAPD don’t go around asking people for their papers, nor should they,” Garcetti said. “That’s not the role of local law enforcement.”

Beck told The Times members of his command staff have been meeting with community leaders to discuss concerns over immigration enforcement.

“This is the same LAPD you had Monday, a week ago,” he said. “We have not changed because of the election on Tuesday. We have the same principles. We have the same values. This is not going to change the way that the Los Angeles Police Department enforces the law.”