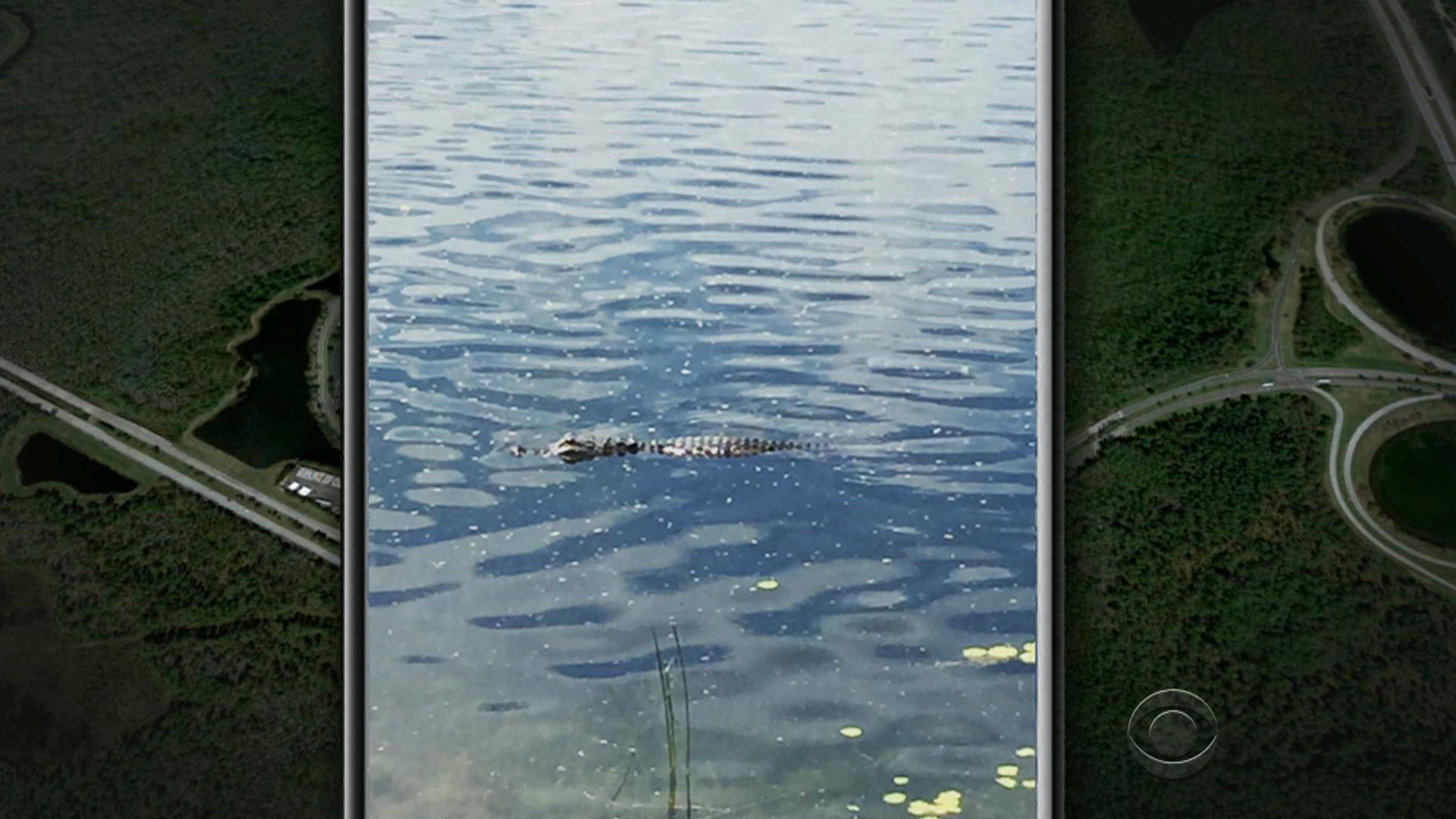 ORLANDO -- An autopsy confirmed Thursday that a two-year-old died of traumatic injuries and drowning after an alligator snatched him from his parents and dragged him into a lagoon at a Disney resort Tuesday night.

The alligator attack that killed Lane Graves of Elkhorn, Nebraska, isn't the first time park visitors have encountered the predators at Disney World.

In April of 2015, San Diego lawyer David Hiden took his family to the theme park. His five-year-old son waded calf-deep into a lagoon behind their hotel.

"I saw something rapidly coming on like a submarine," Hiden told CBS News. "And I look and I went, 'Oh my god. That's an alligator.' And it was probably about six to seven feet."

Hiden grabbed his son to safety -- and spotted a second alligator lurking nearby.

The family was staying at Disney World's Coronado Springs Resort, which is three-and-a-half miles from the Grand Floridian Resort and Spa, where two year-old Lane was killed.

But a year earlier, Hiden says he warned a hotel manager, and even showed her a photo he took of one of the gators.

"And the response, I couldn't believe it," Hiden said. "It was, 'Those are resident pets, and we've known about them for years. And they're harmless, they're not going to attack anybody."

At the Seven Seas Lagoon where the little boy died, there were no warning signs about alligators. Disney now says it's reviewing that.

In a statement, Disney said Thursday that its review will be "....swift and thorough" and include "...the number, placement and wording of our signage and warnings."

"I said, 'I hope I'm wrong, but at some point, I bet I'm going to read about you guys where one of your resident pets killed somebody. And I hope to god it never happens because it's gonna be on your shoulders.'"

Wildlife officials still don't know whether they caught the alligator that killed Lane.

In a statement Thursday, the boy's family said, "Words cannot express the shock and grief our family is experiencing over the loss our son."