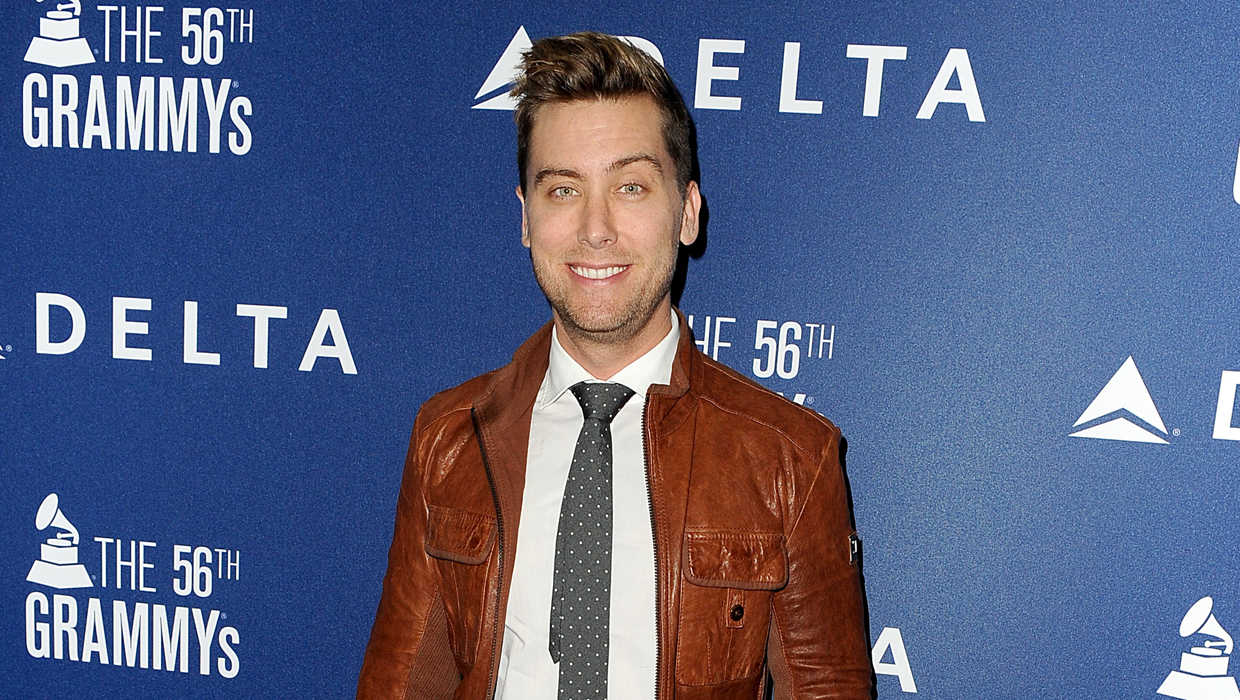 If "The Bachelor" star Juan Pablo Galavis is looking for forgiveness after his anti-gay comments, he need look no further than Lance Bass.

Galavis apologized last week after telling a journalist that he didn't think a gay or bisexual bachelor would set a good example for kids. The current star of ABC's reality dating series also said gays were more "pervert, in a sense."

"I respect them because they want to have kids," he added. "They want to be parents. So it is a scale…Where do you put it on the scale?  Where is the thin line to cross or not?  You have to respect everybody's desires and way of living. But it would be too hard for TV."

Galavis, who grew up in Venezuela, later said he respects gay people and blamed a language barrier for his use of the word "pervert."

Bass, who is gay, says he has a massive crush on Galavis.

"Of course it's disappointing, because you don't want someone who (you) actually love to have those thoughts," said the former 'N Sync singer.

However, he blamed Galavis' attitude on the culture in which he grew up. "When you grow up in a place like that, you get brainwashed into thinking that way, you know, you can't help what you grow up with.

"I mean, I grew up in Mississippi, so I know how people can get brainwashed into thinking really, really awful things," the 34-year-old singer said in an interview with The Associated Press earlier this week. "So hopefully, he will learn from this and get educated."

Bass said this is the first "Bachelor" season he's watched -- because of Galavis. But he's committed to one man -- his fiance, Michael Turchin, whom he calls "the love of my life."

Bass says they haven't "planned a thing" for their fall wedding.

"It sucks when two guys are planning a wedding, because we're guys. So we have no idea what to do," he said.