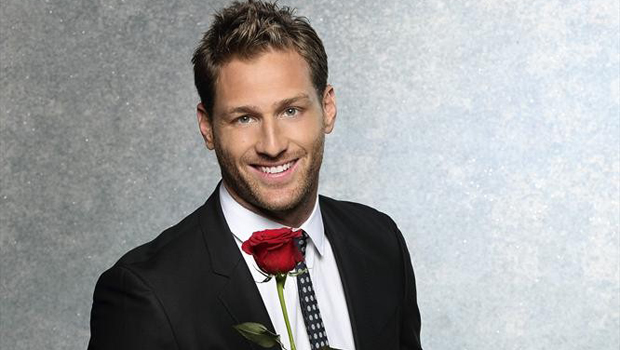 Juan Pablo Galavis, star of this season’s “The Bachelor,” took to Facebook Saturday to apologize for comments he made in a recent interview.

It all started when The TV Page's Sean Daly asked Galavis if he thought there should be a gay or bisexual bachelor on the show – to which the former soccer player replied, "No,” adding, "Just 'cause I respect them but, honestly, I don't think it's a good example for kids to watch that on TV. It's hard, it's hard, it's a very thin line."

Daly posted audio of the interview online in which Galavis is heard saying, “But I respect them because they want to have kids. They want to be parents. So it is a scale…Where do you put it on the scale?  Where is the thin line to cross or not?  You have to respect everybody’s desires and way of living.  But it would be too hard for TV.”

He went on to say he respects gay people and has gay friends. At one point, Galavis said that he could be “mistaken,” but he thinks gay people are more “pervert in a sense.”

Galavis, who grew up in Venezuela, has since posted a statement on his Facebook page, reinforcing how he respects gay people and has gay friends: “I want to apologize to all the people I may have offended because of my comments on having a Gay or Bisexual Bachelor. The comment was taken out of context. If you listen to the entire interview, there's nothing but respect for Gay people and their families. I have many gay friends and one of my closest friends who's like a brother has been a constant in my life especially during the past 5 months. The word pervert was not what I meant to say and I am very sorry about it. Everyone knows English is my second language and my vocabulary is not as broad as it is in Spanish and, because of this, sometimes I use the wrong words to express myself. What I meant to say was that gay people are more affectionate and intense and for a segment of the TV audience this would be too racy to accept. The show is very racy as it is and I don't let my 5 year old daughter watch it. Once again, I'm sorry for how my words were taken. I would never disrespect anyone.”

ABC, which airs “The Bachelor,” called his comments "careless, thoughtless and insensitive.”