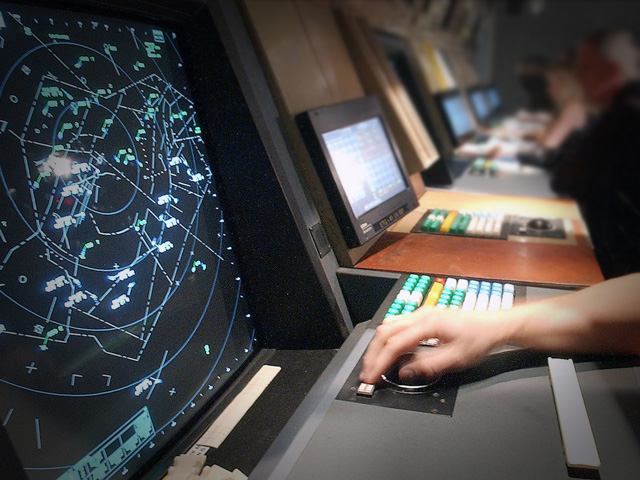 The head of the Federal Aviation Administration and the chief of the air traffic controllers begin today on a joint 7-city training tour, to reinforce the message that sleeping on the job is not acceptable. They will also explain the FAA's new regulations governing rest and scheduling.

The eighth case of sleeping on duty surfaced Saturday in Miami at a regional control center governing high altitude flights, although in this case there were other controllers on duty, and no landings were missed.

Under the new rules that phase in this week, the mandatory 8 hours off between shifts, increases to 9 hours off. And the long-standing scheduling trick of working a midnight shift after a weekend in order to arrange a three-day weekend is now banned, reports CBS News correspondent Wyatt Andrews.

The changes are also admission by the FAA that its own scheduling procedures are contributing to fatigue.

Controllers are so often given schedules that minimize their sleep time. The National Transportation Safety Board warned in a 2007 letter that, "Controllers are sometimes working when they are significantly fatigued ... and are committing fundamental errors ..."

The letter continued: "The (NTSB) is concerned (about) of the lack of FAA action on this issue ..."

The former NTSB Chairman who wrote that letter, Mark Rosenker (now a transportation safety analyst for CBS News) said, "The reality of life is the way we have been operating over the past three decades it was proven to be a horrible way of doing business in the air traffic control tower,"

But the blame for fatigue doesn't just fall on FAA scheduling; investigators have learned that some of these controllers who were caught sleeping on the job were also at fault. They had had ample time to rest, they told these investigators. They had not gotten that rest, and had still shown up for the night shift, already exhausted.

On CBS' "The Early Show" Monday, Transportation Secretary Ray LaHood said that air traffic controllers know that "personal responsibility has to be number one when people come to work."

When asked by "Early Show" anchor Erica Hill whether rest time should be factored into controller's shifts, LaHood replied, "What we are going to do is change their rest time so when they come to work, hopefully, they have been well-rested, they had the right amount of sleep.

"We're also changing managers' schedules so that they're more early in the morning and more late at night, and we're also not going to allow controllers to switch in and out of job slots in order to make it convenient for them, and to have the opportunity not to be well-rested.

"We believe that these controllers are well-trained. We believe they're well-rested. But, we will do more, we will do what we have to do, we will not continue the kind of activity where seven controllers have fallen asleep. That's the reason that our administrator and the president of NATCA (the National Air Traffic Controllers Association) are traveling the country to listen, to talk to controllers. We're going to do a top-to-bottom review of our procedures.

"We think what we've put in place is good. But we need to do more. We will do more. We won't stop until we've got a complete system that makes sense."