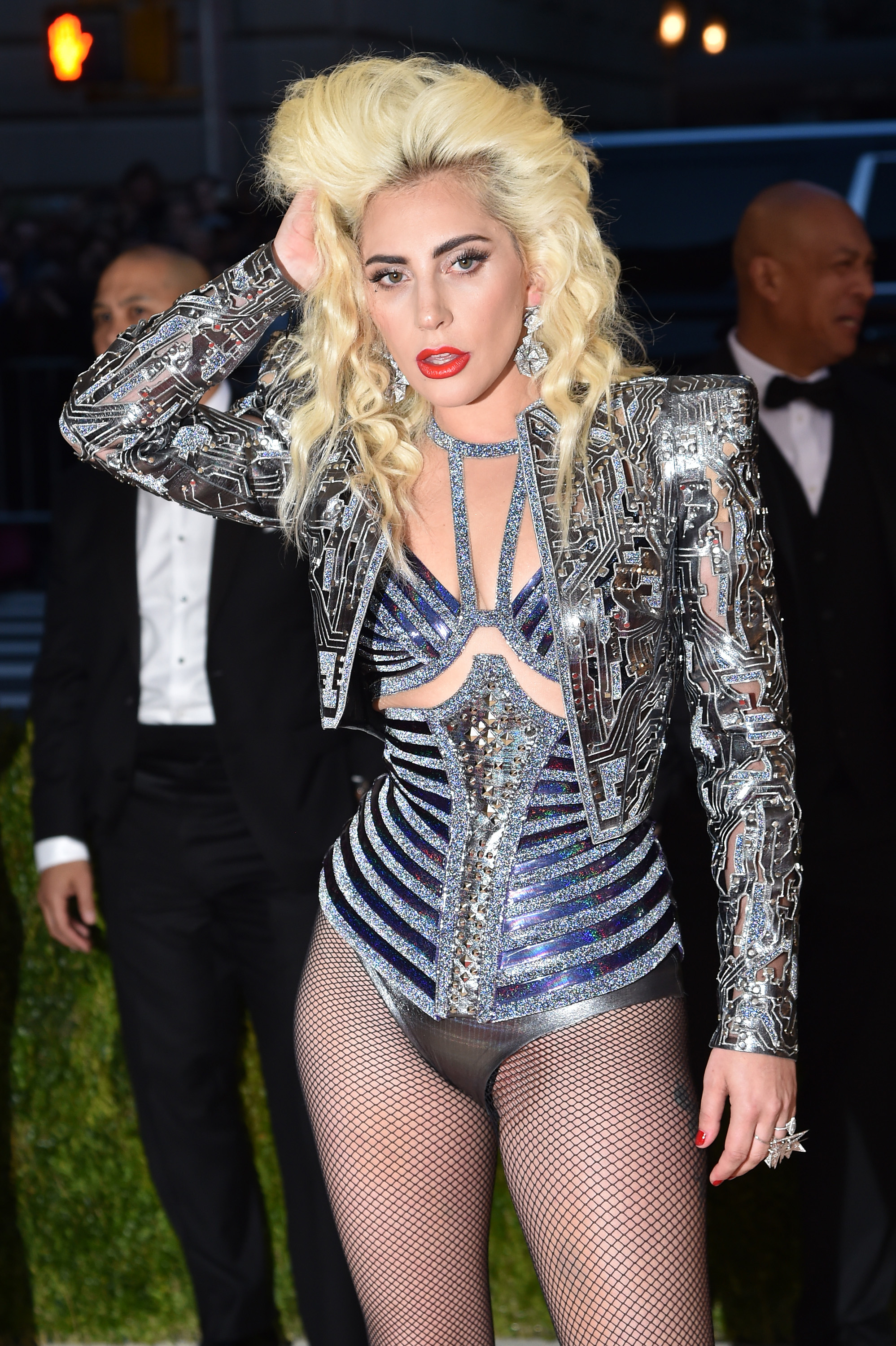 CAMDEN, N.J. -- Camden, one of the country's most impoverished cities, will get some time in the Democratic convention spotlight Thursday with some help from Lady Gaga.

But while thousands of delegates have been invited across the Delaware River for an afternoon concert with the pop star, press won't be allowed to cover the event sponsored by the man considered New Jersey's most powerful unelected political power broker.

George Norcross and the Senate Majority PAC are hosting the invite-only "Camden Rising" event Thursday afternoon with invites going out to all of the convention's delegates, hours before Hillary Clinton accepts the Democratic Party's nomination.

A spokesman for Norcross said performer contracts prohibited press from being able to cover the event, which also will include performances by Lenny Kravitz and DJ Jazzy Jeff.

Norcross is credited with working with Republican Gov. Chris Christie to help in redevelopment efforts in Camden, many partially funded through state grants and tax credits. The insurance executive is a Democratic superdelegate along with his brother, U.S. Rep. Donald Norcross. Both are supporting Clinton.

"It's going to be, with the exception of the acceptance speech by Hillary Clinton, the hottest ticket at the convention based on the responses that we've gotten so far," Norcross said last week. "I think having it in Camden and entitling it 'Camden Rising' and telling a little of the story of Camden is very helpful for the city, its resurgence and what everyone is doing to try to make it a better place."

Gary Frazier, a Green Party candidate for Camden City Council and an organizer for Black Men for Bernie, said at a pro-Bernie Sanders event that started in the city on Monday that protesters will be at Thursday's concert to send a message that the city is still struggling.

"I live here," he said. "How's it turning around when we have violence in our city, where you have youth killing youth?"

While Camden has drawn national attention for community policing - President Barack Obama lauded the efforts last year during a visit to the city - crime was up in the first six months of the year by nearly 14 percent and the city's homicide total had more than doubled, according to state police statistics released this week.

Frazier said Camden's downtown and waterfront may look better, but life is still the same in the city's beleaguered neighborhoods, which have long suffered from a thriving drug trade and the loss of industry.

Jesus Hernandez, 63, has lived in Camden since 1972. He said he doesn't see as much crime as a few years ago and long-abandoned homes are being razed. He pointed to a Rutgers nursing school under construction downtown.