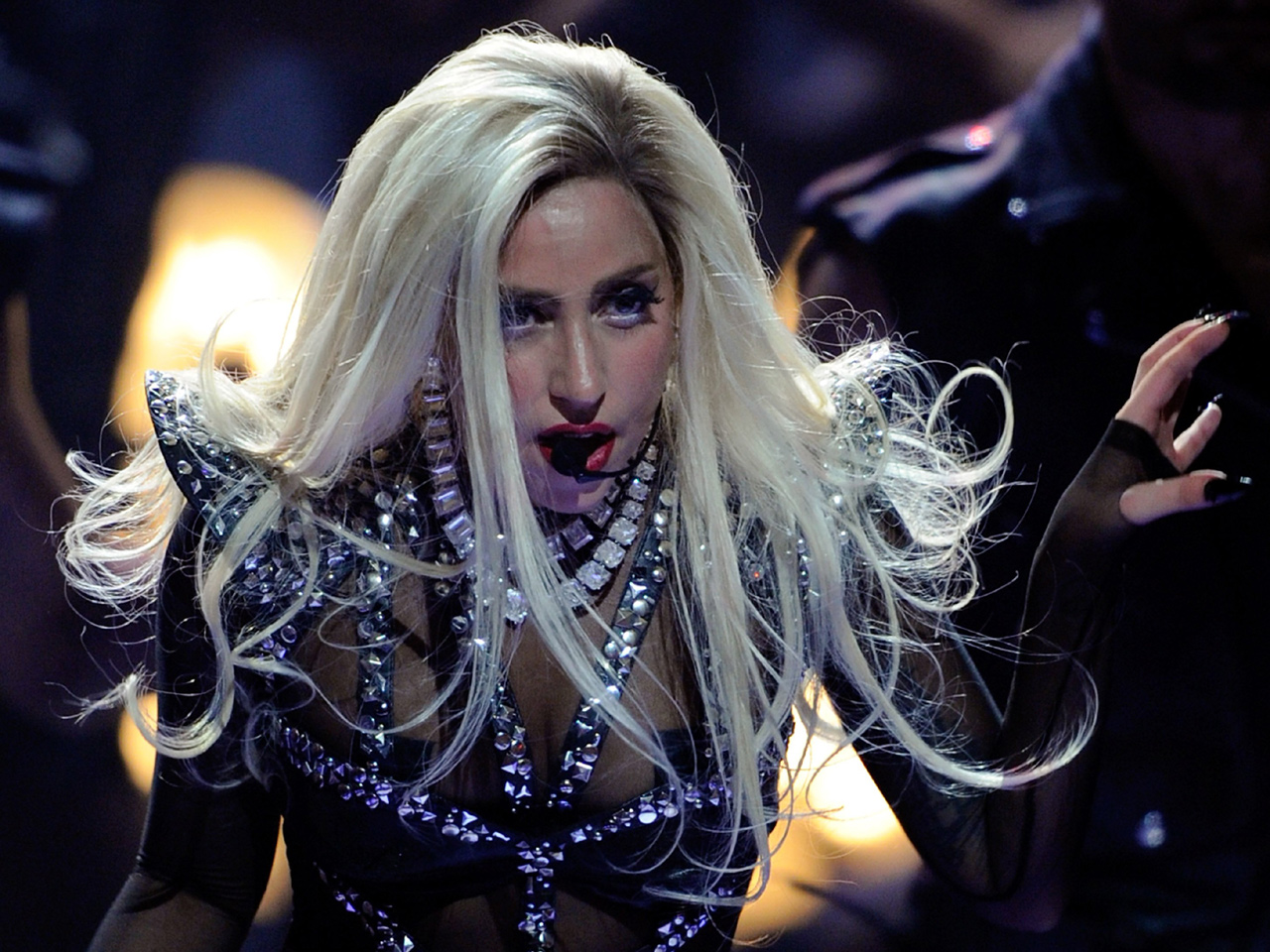 (CBS/AP) "Mother monster" herself, Lady Gaga, has been voted The Associated Press Entertainer of the Year.

The pop-singer narrowly edged out the late Apple founder Steve Jobs by three votes. Gaga's year was dominated by the released of her second studio album, "Born This Way."

There were 135 ballots submitted by U.S. news organizations that make up the AP's membership. Editors and broadcasters were asked to cast their ballots for who had the most influence on entertainment and culture in 2011.

Previous winners of the AP Entertainer of the Year include Betty White, Taylor Swift, Tina Fey and Stephen Colbert.

Lady Gaga was also named the top-earning woman in music, according to Forbes, raking in $90 million over the past year thanks to strong album sales, endorsements and her successful "Monster Ball" world tour.