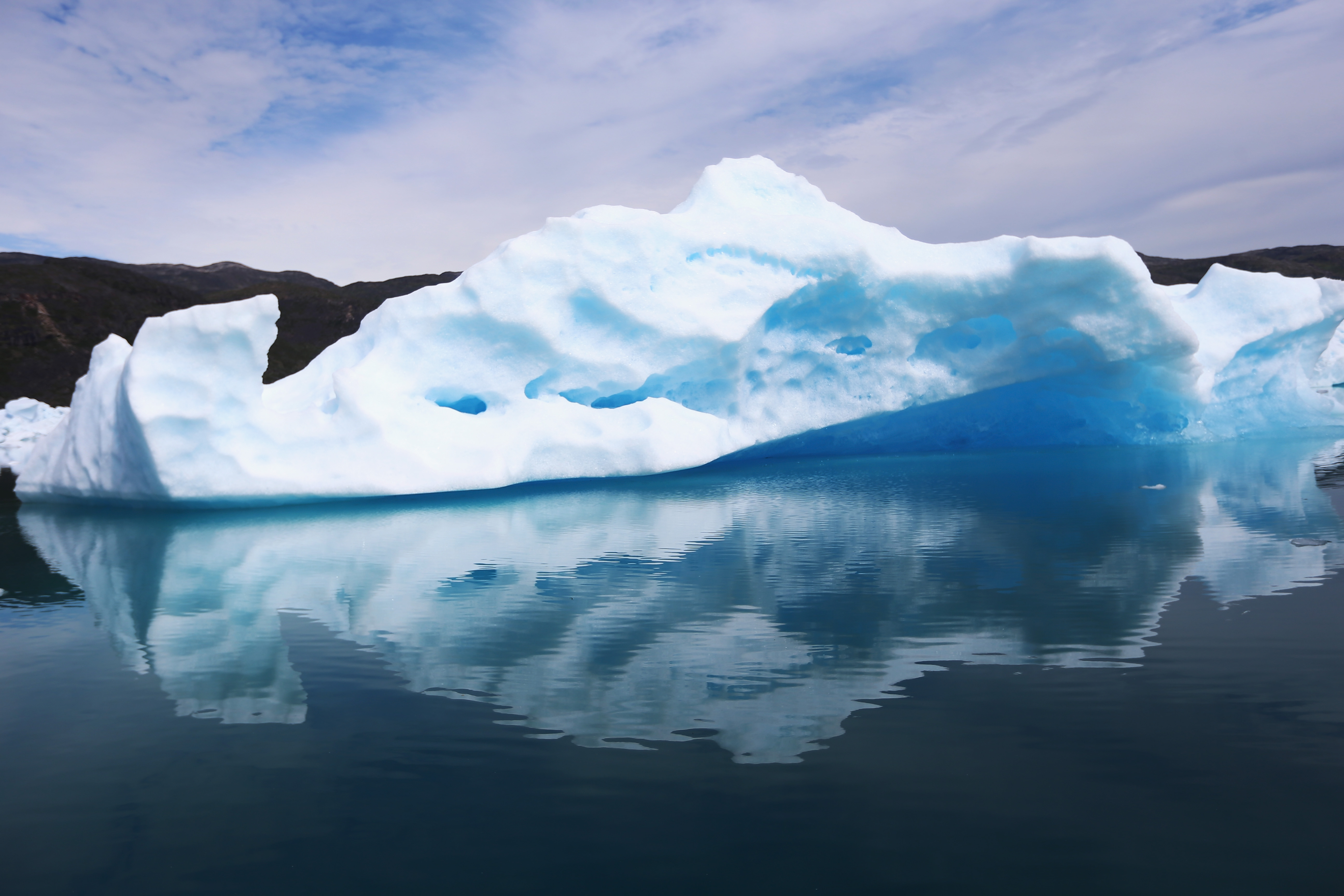 For years, scientists have been explaining that our proclivity to burn fossil fuels is causing temperatures to spike and weather to become more extreme, ice caps to melt and the tropics to overheat.

All along, an outspoken group of so-called climate-change deniers has countered the science, saying that climate change is a liberal invention with a political agenda. The debate became the subject of documentaries and countless articles. At times, the debate seemed to trump the actual issue.

Last month, a panel of the world's top scientists presented its latest review of the data on climate change. The analysis concluded with 95 percent certainty -- the gold standard in science -- that climate change is manmade.

And with that, as far as "The Los Angeles Times" is concerned, the debate is over. The Times is among mainstream media sources that quietly stopped giving a voice to climate-change deniers. There was no initial policy statement or announcement -- the letters editor simply stopped choosing to print letters from climate change deniers. This weekend, he mentioned the decision as an aside in an editor's note.

"Letters that have an untrue basis (for example, ones that say there's no sign humans have caused climate change) do not get printed," Paul Thornton wrote.

Climate-change deniers quickly took to their blogs to criticize the Times.

"It's one thing for a news outlet to advance the as yet unproven theory of anthropogenic global warming; it's quite another to admit that you won't publish views that oppose it," Noel Sheppard wrote on the blog, Newsbusters.

Thornton responded in a Tuesday afternoon op-ed that explained his policy.

"When deciding which letters should run among hundreds on such weighty matters as climate change, I must rely on the experts -- in other words, those scientists with advanced degrees who undertake tedious research and rigorous peer review," wrote Thornton.

Last month, another mainstream source of science news, the magazine "Popular Science," took an even more direct approach to removing the deniers from the climate change discussion. On Sept. 24, PopSci announced that it is shutting off comments on its website.

PopSci's online content director Suzanne LaBarre wrote, "Everything, from evolution to the origins of climate change, is mistakenly up for grabs again. Scientific certainty is just another thing for two people to 'debate' on television. And because comments sections tend to be a grotesque reflection of the media culture surrounding them, the cynical work of undermining bedrock scientific doctrine is now being done beneath our own stories, within a website devoted to championing science."

In May, "Mother Jones" reported that researchers at George Mason University found that "when it comes to online commenting, throwing bombs gets more attention than being nice, and makes readers double down on their preexisting beliefs." The magazine mentioned climate change articles as the main platform for these comment bombs.

The L.A. "Times" has not gone as far as cutting off comments (something the deniers clearly noticed, based on the more than 100 comments posted to Tuesday's op-ed). But when it comes to what the paper's editors will print, letters from climate change deniers are no longer under consideration.

"Simply put, I do my best to keep errors of fact off the letters page; when one does run, a correction is published," said Thornton. "Saying 'there's no sign humans have caused climate change' is not stating an opinion, it's asserting a factual inaccuracy."