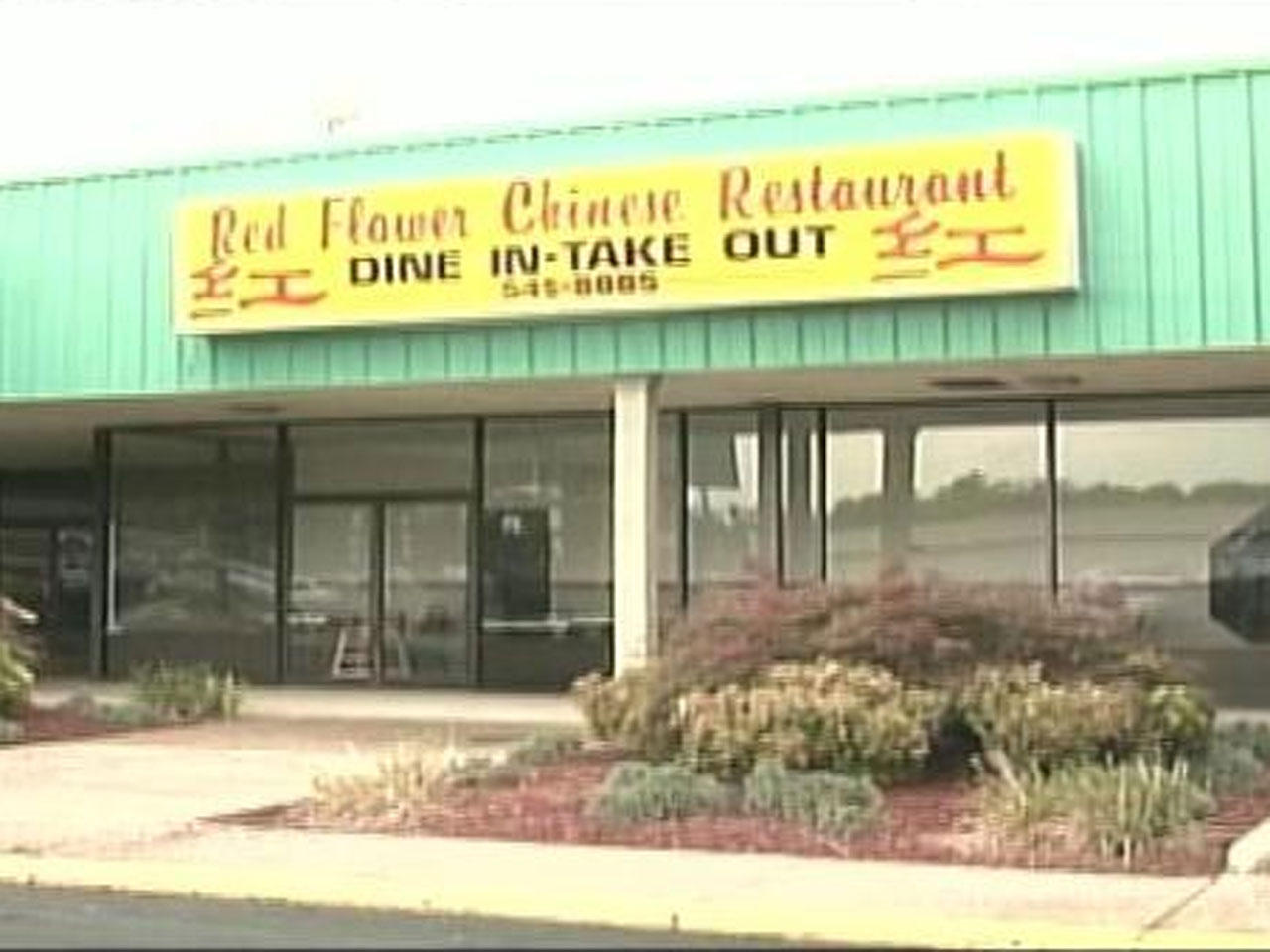 WILLIAMSBURG, Ky. A Chinese restaurant was ordered closed by the health department after an inspector discovered road kill inside the the kitchen.

The Red Flower Chinese Restaurant was shut down after the owner's son admitted that he had picked up a dead deer on Interstate 75 and brought it back to the business, CBS affiliate WYMT-TV in Hazard, Ky. reported.

The owner told Paul Lawson, the environmental health inspector in Whitley County, that the meat was for his family, not the customers. Lawson said it was the craziest thing he had seen.

"They said they didn't know that they weren't allowed to. So that makes me concerned. But maybe they could have before. They didn't admit to doing it before," he said.

Lawson was called after customers called in to complain that they had seen an animal carcass being brought into the restaurant.

Katie Hopkins told WYMT that she was one of the people who called the health department. She said she was eating the lunch buffet when she saw two workers pushing a garbage can with a box on top of it. Hanging from it was a tail, a foot and a leg. The employees wheeled it right into the kitchen.

"Many people eat there. A lot of locals eat there on lunch breaks and stuff. It was very disturbing. There was actually a blood trail that they were mopping up behind the garbage can," Hopkins explained.

Tonya Thacker told WYMT she was eating lunch as well when she noticed the deer bring brought in. She ran next door and threw up.

"I don't think I'll ever eat Chinese food ever again," she said.

Lawson added that the restaurant can reopen if they pass another health inspection and can prove they have washed, rinsed and sanitized the restaurant. The restaurant will not face any fines.

WYMT spoke to the owner of the restaurant, but due to a language barrier could not confirm if they were planning to reopen.