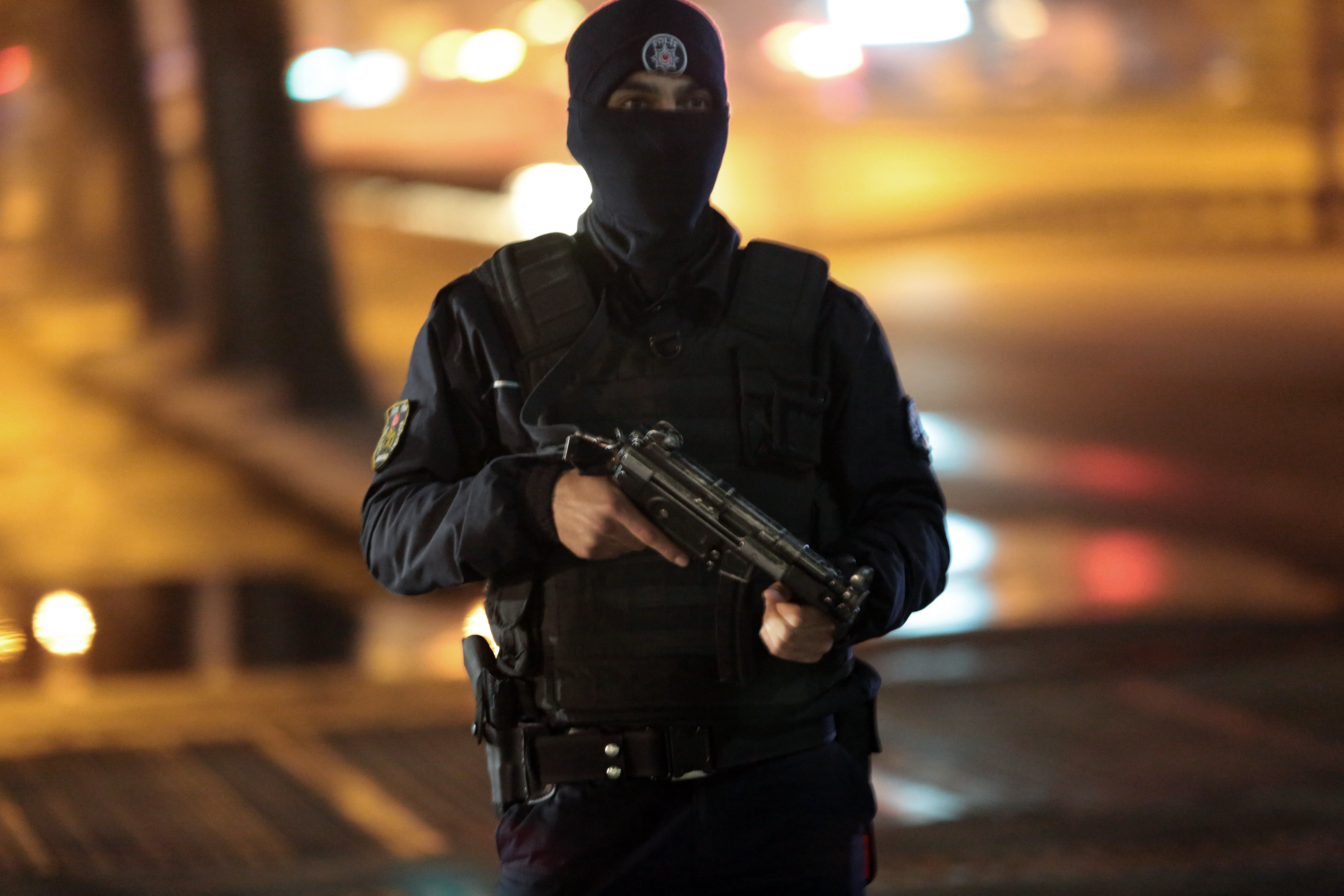 ANKARA, Turkey -- A Kurdish militant group has claimed responsibility for a car bomb attack in the Turkish capital Ankara which killed 28 people Wednesday.

In a statement posted on its website, the Kurdistan Freedom Falcons said Friday it carried out the attack to avenge Turkish military operations against Kurdish rebels in southeast Turkey.

The Turkey-based group is an offshoot of the Kurdistan Workers' Party, or PKK.

The rush hour car-bomb attack on Wednesday evening targeted buses carrying military personnel and injured dozens of people in addition to those killed.

Turkey had blamed a U.S.-backed Syrian Kurdish militia group for the attack, saying they had acted in collaboration with the PKK.

They vowed strong retaliation against the perpetrators, threatening to further complicate the Syria conflict.

The attack came as Turkey grapples with an array of issues, including renewed fighting with the Kurdish rebels, the threat from Islamic State militants and the Syria refugee crisis. The blast was the second deadly bombing in Ankara in four months.

Turkey has been pressing the U.S. to cut off support to the Kurdish Syrian militias, which Turkey regards as terrorists because of their affiliation with the PKK.

The U.S. already lists the PKK as a terror group. But Washington relies heavily on the Syrian Democratic Union Party, or PYD, and its military wing, the People's Protection Units, or YPG, in the battle against the Islamic State group and has rejected Turkish pressure.

Turkey's military said after that its jets conducted cross-border raids against Kurdish rebel positions in northern Iraq hours after the attack and struck a group of about 60 to 70 PKK rebels. The Turkish jets attacked PKK positions in northern Iraq's Haftanin region, hitting the group of rebels which it said included a number of senior PKK leaders, the military said. The claim couldn't be verified.

On Thursday, six soldiers were killed in southeastern Turkey after PKK rebels detonated a bomb on a road linking the cities of Diyarbakir and Bingol as their military vehicle was passing by, the state-run Anadolu Agency reported.

Turkey's air force has been striking PKK positions in northern Iraq since a fragile two-and-a-half year-old peace process with the group collapsed in July, reigniting a fierce three-decade old conflict.

In October, suicide bombings blamed on ISIS targeted a peace rally outside the main train station in Ankara, killing 102 people in Turkey's deadliest attack in years.