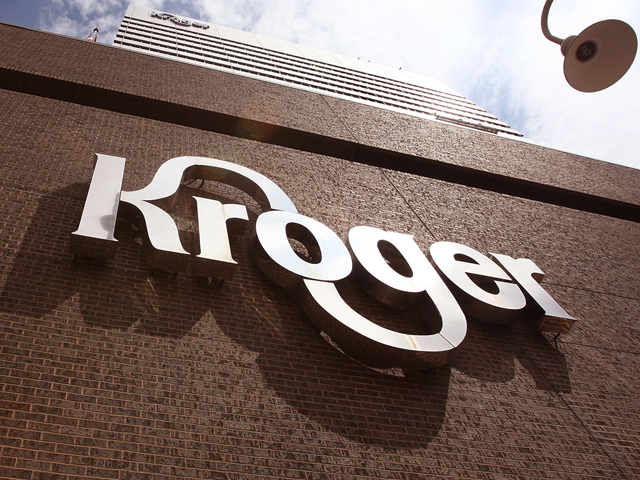 Kroger, the biggest supermarket chain in the U.S., is threatening to bar the use of Visa cards in a dispute over the "swipe" fees it pays to handle customers' credit and debit card transactions.

In a shot across the financial giant's bow, a California' subsidiary of the grocery chain, Foods Co., said that starting in August it will stop accepting Visa credit cards at its 21 stores in the state. That will save on the costs associated with Visa's interchange rates and network fees, according to Foods Co.

Reached for comment, a spokesperson for Kroger pointed to what the company's chief information officer said in an interview with Bloomberg: "If we have to expand that beyond Foods Co., we're prepared to take that step," Chris Hjelm told the news service. "When the amount retailers pay in card fees 'gets out of alignment,' as we believe it is now, we don't believe we have a choice but to use whatever mechanism possible to get it back in alignment."

The money saved will be passed along to customers in the form of lower prices, according to Kroger. Customers value "low prices, fresh produce and services more than payment type," Foods Co. President Bryan Kaltenbach said in a news release.

"When consumer choice is limited, nobody wins," a spokesperson for payments company said. "Our goal is to protect the interests of our cardholders to ensure they can use their Visa credit cards wherever they shop. Visa remains committed to working with Kroger to reach a reasonable solution."