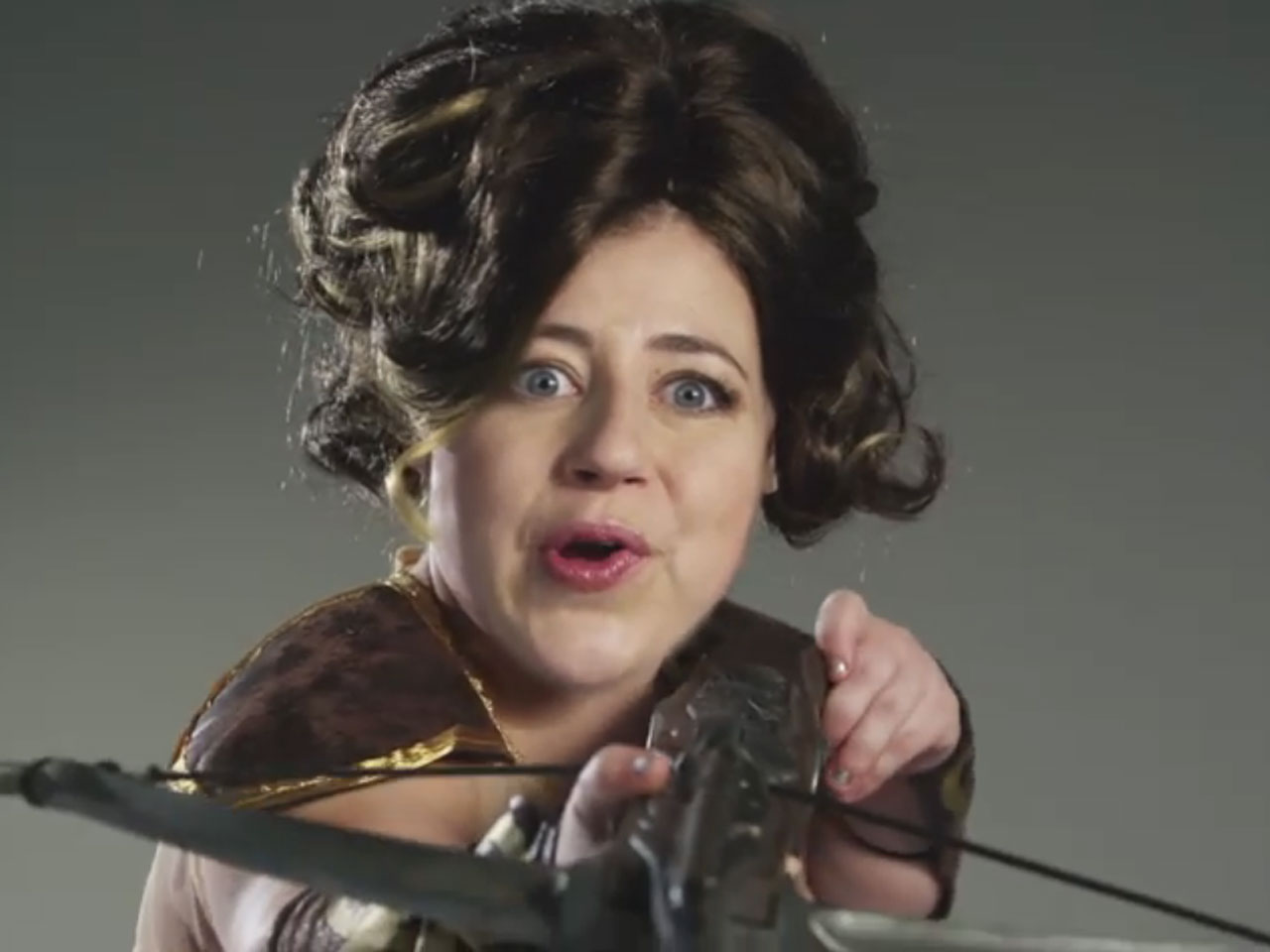 Here at The Feed, we're all about objective journalism. But we're not above posting the occasional hilarious commercial, as is the case with this smart phone spot featuring the adorable and funny Kristin Schaal.

The former "Flight of the Conchords" star is featured in a series of Sony Ericsson smart phone commercials, including the video above. While some are slightly inappropriate for a family website like ours, you definitely won't regret taking the time to watch them all.