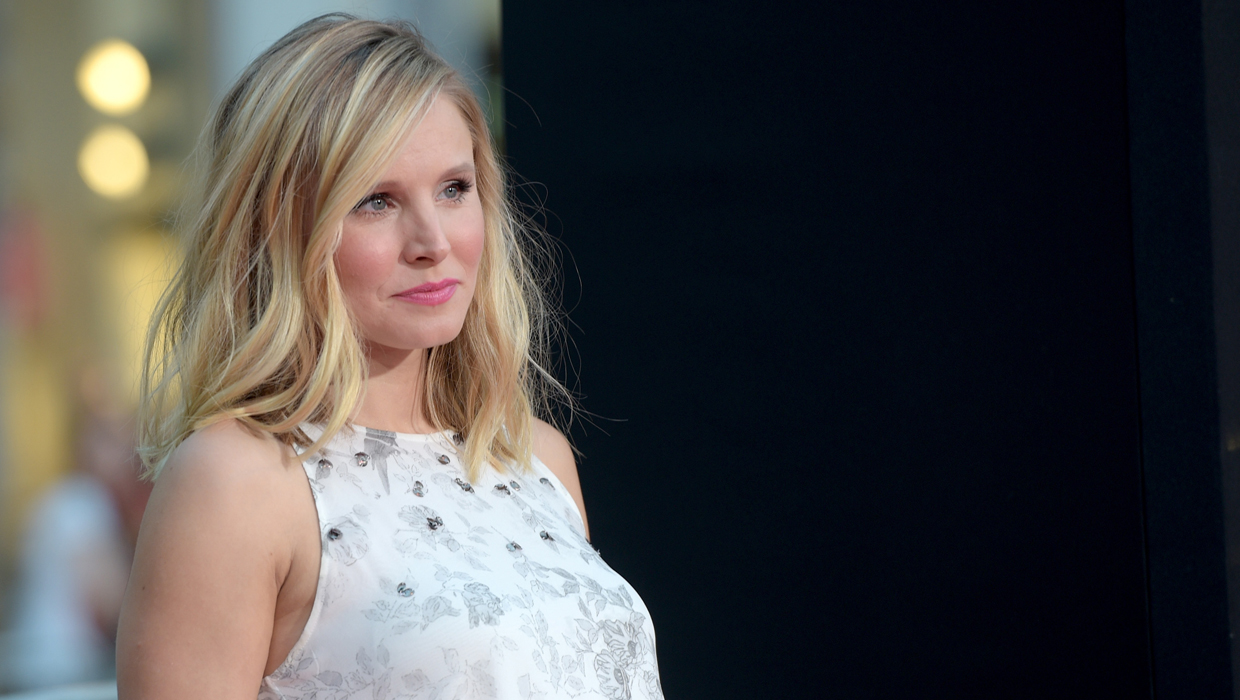 Kristen Bell says she's much more comfortable during her second pregnancy -- not just because she has a better idea of what to expect, but because she's no longer trailed by paparazzi.

The actress, already a mom to daughter Lincoln with husband Dax Shepard, established the No Kids Policy earlier this year that saw stars unite to withhold interviews from outlets that published photos of celebrity children without parental permission. With a spate of A-list signees to the policy, entertainment news outlets quickly curbed their practice of showing such images.

"The response has been so overwhelming that it's really almost a moral stance that the consumer demanded their publications take," Bell told the Associated Press in an interview. "We're all consuming healthier media now."

She said fellow entertainers have also told her they're not photographed as often while out with their children.

"I feel a lot safer because I'm not followed at all now," Bell said. "It makes me feel like we all rallied and did something -- the good people that were on the side of responsible parenting and passionate about child welfare spoke up and made a difference, and that is a really invigorating feeling."

Bell discussed the campaign with "Entertainment Tonight" co-host Nancy O'Dell back in February. "Picture what it would be like walking down the street with your child, whether it's trick or treating or just to school, and have 10 aggressive men taking their picture with a lens in your face, yelling, pushing other children outside of a school," she said at the time.

The 34-year-old "Frozen" star told the AP she's also feeling good because of her eco-friendly lifestyle, which she discussed Tuesday at an event to promote Neutrogena Naturals. She said the brand "is completely in line with everything I believe in" and "brings the idea of green living to an everyday consumer."