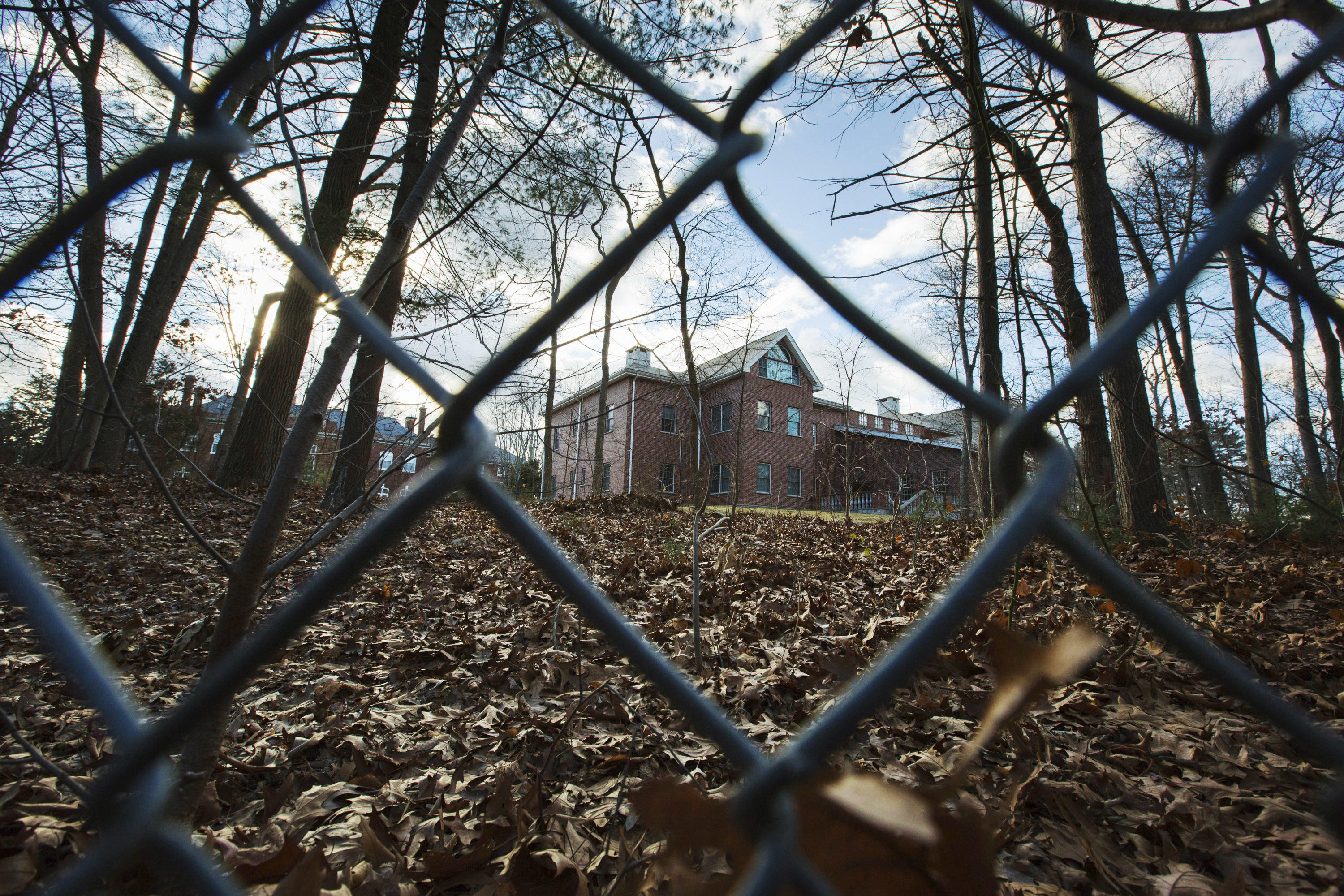 MOSCOW -- The Kremlin said Monday that it hopes the Trump administration will find "political wisdom" to solve a dispute with Moscow over the seizure of Russian property in the U.S., the Reuters news agency reports.

"We still hope that our American colleagues will demonstrate a certain political wisdom and political will," spokesperson Dmitry Peskov said on a call with reporters, according to Reuters.

The outgoing Obama administration announced a series of sanctions last year against Russian intelligence entities and agents it said were responsible for hacks into the Democratic National Committee and related servers. In addition to the sanctions, 35 Russian officials were expelled from the U.S. and two Russian estates were shut down.

CBS News reported that when U.S. officials entered the shuttered Russian compounds last year, they found damaged materials that could have been used in intelligence gathering and that former officials say could have been useful in the ongoing investigation into Russian interference in the 2016 election.

President Trump and his Russian counterpart Vladimir Putin discussed the two diplomatic compounds last week but did not reach an agreement.

Foreign Ministry spokeswoman Maria Zakharova told reporters on Friday that Moscow "will have to take reciprocal measures" if the issue is not resolved.

Russia has said many American spies operate in the country under diplomatic cover and that it may retaliate by expelling them, Reuters reports.

Russian Deputy Foreign Minister Sergei Ryabkov and U.S. Undersecretary of State Tom Shannon were scheduled to meet on Monday for much-anticipated talks that Moscow abruptly canceled last month in response to new Ukraine-related sanctions announced by the Trump administration. Russia is hoping that Shannon will have "detailed suggestions on how to resolve the situation" with the Russian property in the U.S., Zakharova said.

The State Department wants a deal that could include restarting U.S. adoptions of Russian children. It also has to deal with concerns at home. the FBI and some U.S. intelligence professionals fear that giving the sites back would aid Russian spy efforts.