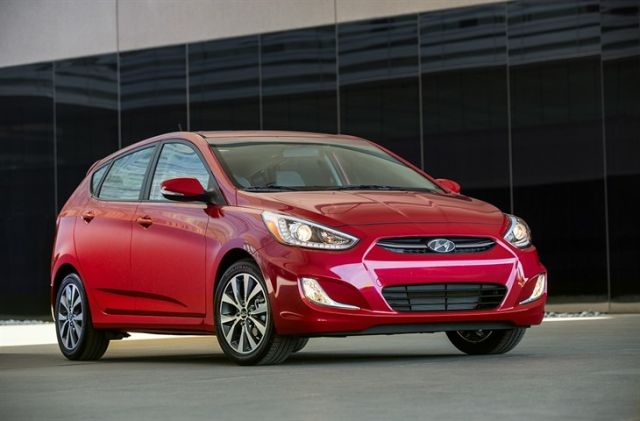 Korean brands Hyundai and Kia finished near the top of the 2015 J.D. Power Initial Quality study released today, while Japanese brands collectively fell below the industry average for the first time ever. U.S. brands, with two in the top ten of brand rankings, held about steady from last year.

The annual survey asked 84,000 people about problems they had encountered within 90 days of buying or leasing a new 2015 car. Kia jumped to number two from seventh last year and Hyundai remained number four. Japanese brands Acura, Nissan, Mazda, Mitsubishi and Subaru scored below average while Infiniti, Lexus, Toyota and Honda stayed above average. Among Detroit brands, Chevrolet and Lincoln were in the top ten.

"This is a clear shift in the quality landscape," said Renee Stephens, vice president of U.S. automotive quality at J.D. Power. "For so long, Japanese brands have been viewed by many as the gold standard in vehicle quality. While the Japanese automakers continue to make improvements, we're seeing other brands -- most notably Korean makes -- accelerating the rate of improvement."

Overall, auto industry quality continued to improve, with an average of 112 problems per 100 vehicles, compared with 116 last year. But only four of the 10 Japanese brands ranked in the survey showed an improvement.

GM ties for most model winners

In the rankings of individual models, General Motors with four winners tied for the lead with Hyundai, Volkswagen and Nissan. GM winners were all Chevrolets -- the Equinox SUV, Malibu sedan, Silverado LD pickup and Spark small car. Hyundai's winners included the Accent, pictured above. For a full list of model winners and brand rankings, click here.

Once again, technology issues led in annoyance for new owners. Voice recognition and Bluetooth pairing with smart phones and other devices were especially troublesome. The Power analysts project that voice recognition will continue to be an issue, with 67 percent of new car owners surveyed saying they had a voice recognition now -- compared with 57 percent two years ago.