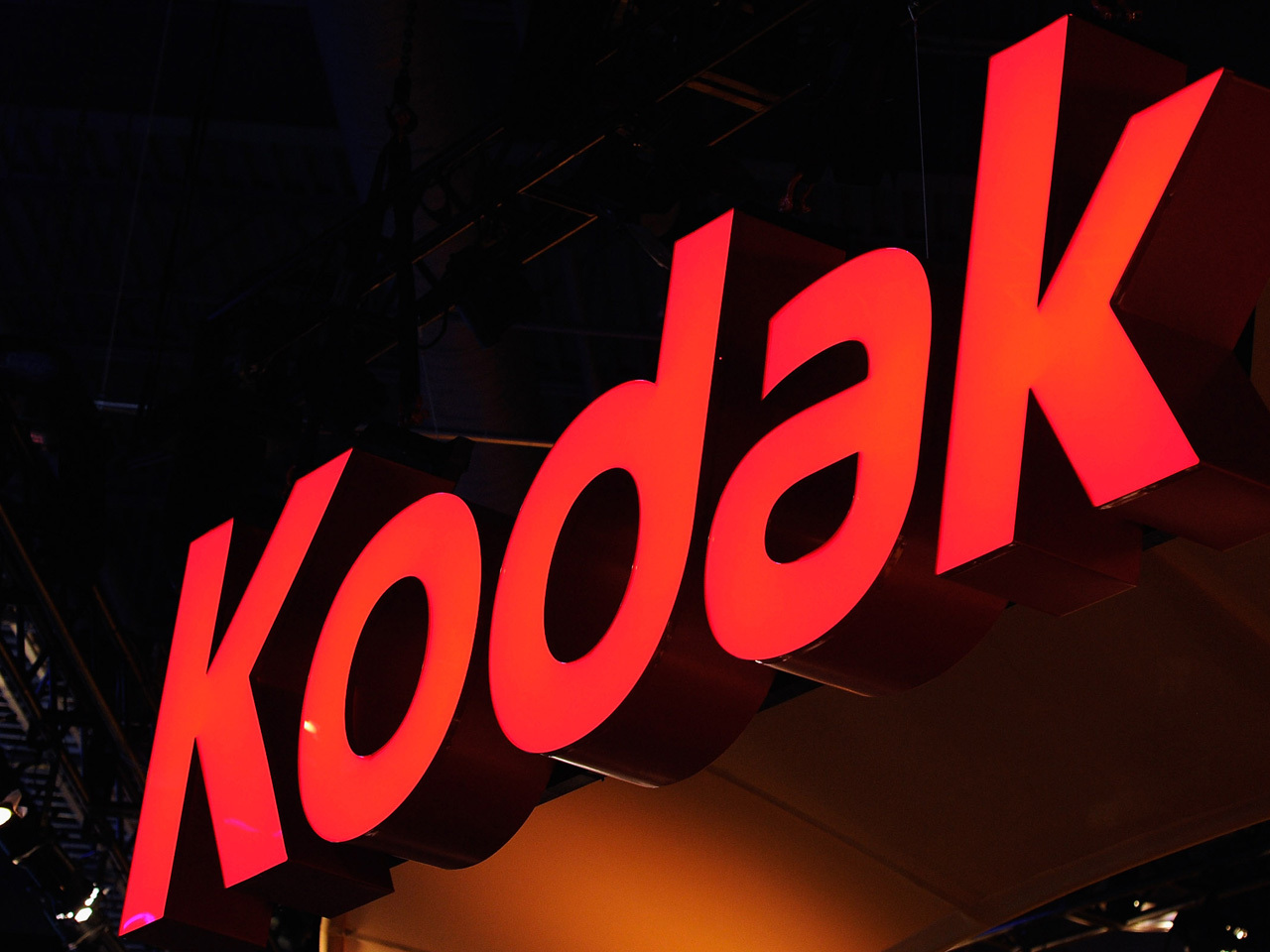 ROCHESTER, N.Y. Kodak on Thursday said it has secured as much as $895 million to fund its operations after it emerges from bankruptcy protection.

J.P. Morgan, Bank of America Merrill Lynch and Barclays will supply senior secured term loans of up to $695 million.

The banks also will arrange a senior secured asset-based revolving credit facility of up to $200 million. They've agreed to provide $130 million of that facility.

Kodak said the financing will allow it repay loans that funded operations while under bankruptcy protection, finance its exit from Chapter 11 and fund its post-bankruptcy working capital, as well as provide cash.

The agreements are subject to court approval.

Kodak also said Thursday that a court approved its previously announced settlement with its U.K. pension plan, which is its single largest creditor under its bankruptcy protection planning.

The agreement, first announced in April, will spin off Kodak's personalized imaging and document-imaging businesses to the pension plan. The company said that the court approving the agreement said that it is a critical step forward in Kodak's effort to complete its plan of reorganization. The arrangement will give the pension fund two profitable businesses that will provide ongoing income.

Based in Rochester, N.Y., Eastman Kodak Co. was founded in 1880 and filed for Chapter 11 bankruptcy protection in 2012 after years of cost-cutting efforts failed to save the company.

It has shed most of the businesses that turned it into an American icon and has said it plans to exit bankruptcy protection by the end of September with a focus on commercial imaging and printing.