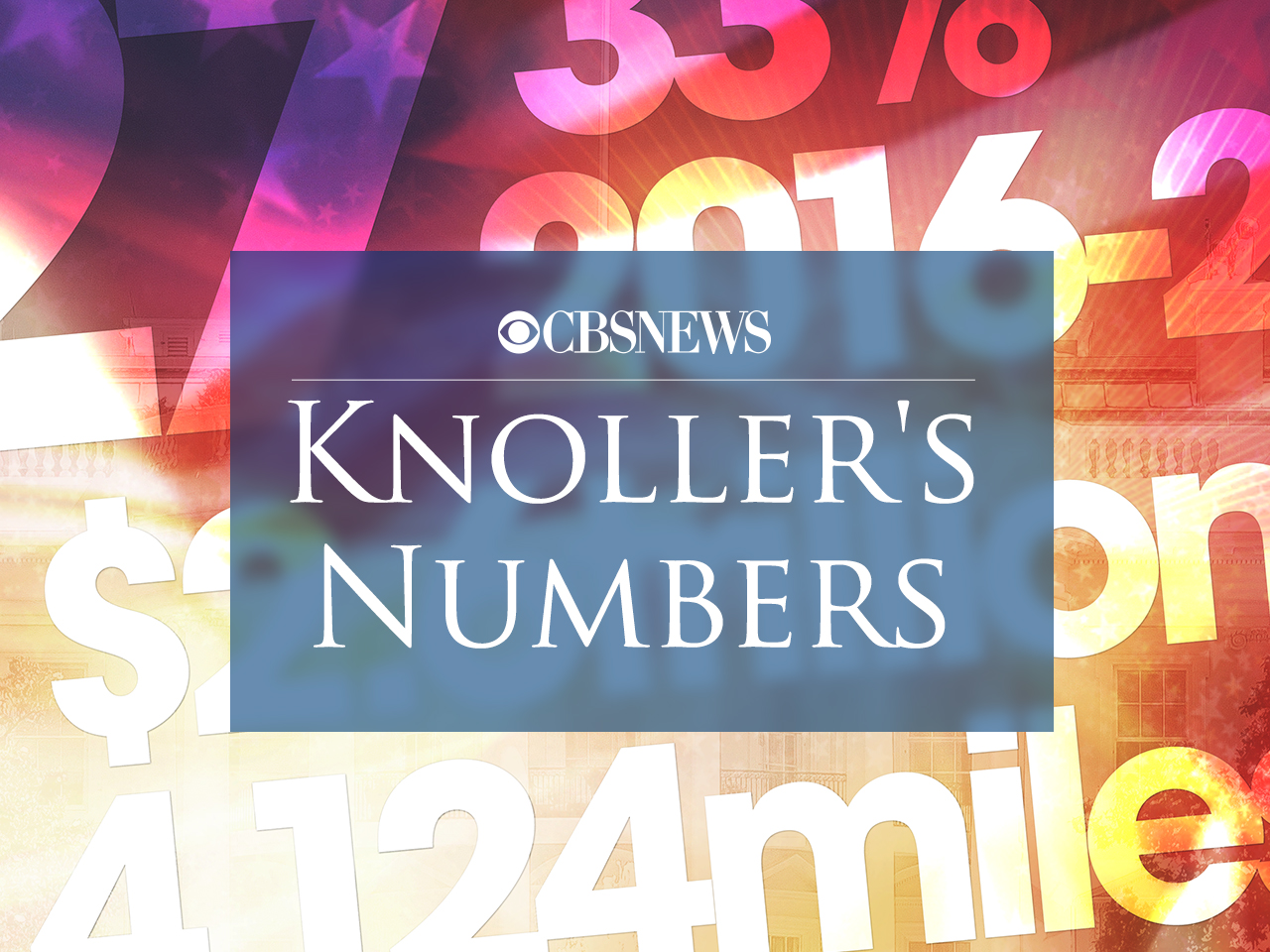 WASHINGTON - President Obama will address a "White House Summit on Countering Violent Extremism" Wednesday, a daylong session of meetings to discuss ways of preventing the radicalizing and recruiting of those who might be drawn to terrorist violence.

The White House announced Wednesday's event on Jan. 11, four days after the terror attack in Paris on the offices of the "Charlie Hebdo" satirical newspaper. Jan. 11 was also the same day on which Mr. Obama was conspicuous by his absence from a gathering of world leaders in Paris marching in unity with France in response to the terror attacks.

Since he first took office, President Obama has convened issue summits when he wanted to spotlight an agenda item or get on the policy scoreboard on its behalf. His list of summits stands as a kind of record of the things he thought needed action. There have been White House summits on issues ranging from job creation to sports concussions.

Last week, the president addressed the threat of online hacking, going to Stanford University for a White House Summit on Cybersecurity and Consumer Protection.

These policy events are different from the scores of summits President Obama routinely attends at NATO, the G8 (now the G7), the G20, APEC, ASEAN, the European Union, the Summit of the Americas, the North American Leaders Summit, et al.

Those are annual affairs that are often economic in nature, dealing with currency, trade, financial institutions, the relations between the major and emerging powers of the world.

A month into his presidency, Mr. Obama held a summit on fiscal responsibility, at which he made the case for his economic agenda.

Other domestic policy summits convened by the president over the years have included:

-the Presidential Summit on Entrepreneurship;

President Obama's political support group, Organizing for Action, has also staged a number of summits to promote grassroots support for the president's policies.