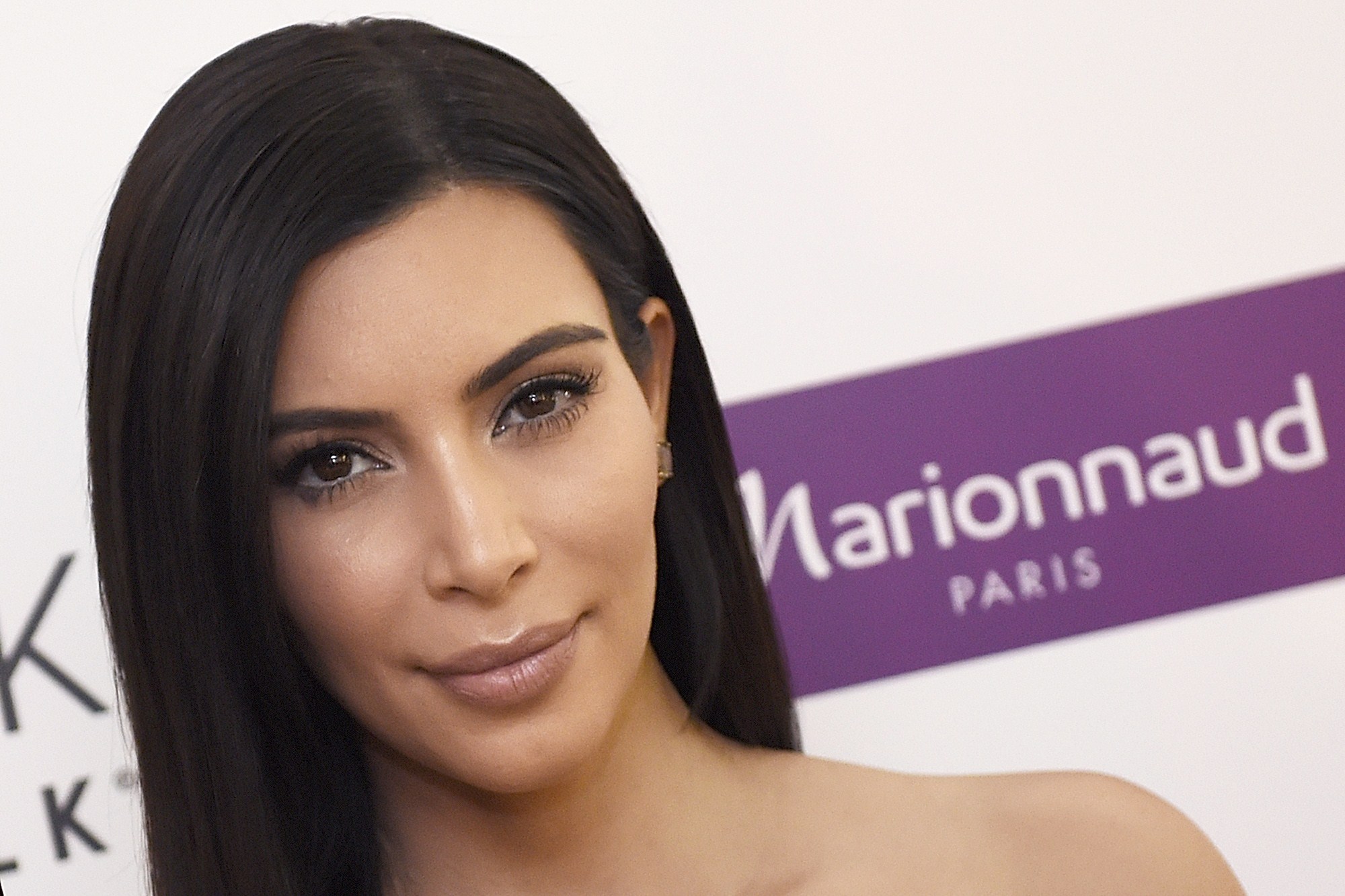 Kim Kardashian has cleared up the temporary confusion over her 2016 preference: she’s supporting Hillary Clinton.

“I stand with Hillary. I’m with her,” she wrote in a post on her app. “I believe Hillary will best represent our country and is the most qualified for the job. This year, I’m not just voting for myself, but also for my children, and I took that into careful consideration when I made my decision.”

Kardashian said a leaked “quote” about how she was “on the fence” about her 2016 support made her feel like she needed to set the record straight and explain how she’d come to her decision to support Clinton.

“There was a point when I wasn’t 100% sure I was even going to vote in this election; I didn’t want to vote blindly,” she wrote in a post on her app. “But I also thought about how not voting would mean that I wasn’t making my voice heard, so I decided to talk to my closest friends and family who I love and trust, to have an open conversation about politics.”

Kardashian said she had a conversation with Caitlyn Jenner, who has said she is supporting Trump, about the political issues that matter most to her.

“I had a long conversation with Caitlyn, who has always been open about her political views, and she encouraged me to do my research before making my decision and then vote for the candidate whose policies aligned with the things that matter most to me,” Kardashian wrote. “And so that’s what I did. I thought about the things that are so important to me that they outweigh everything else, such as gun control and protecting women’s rights to safe and legal abortion.”