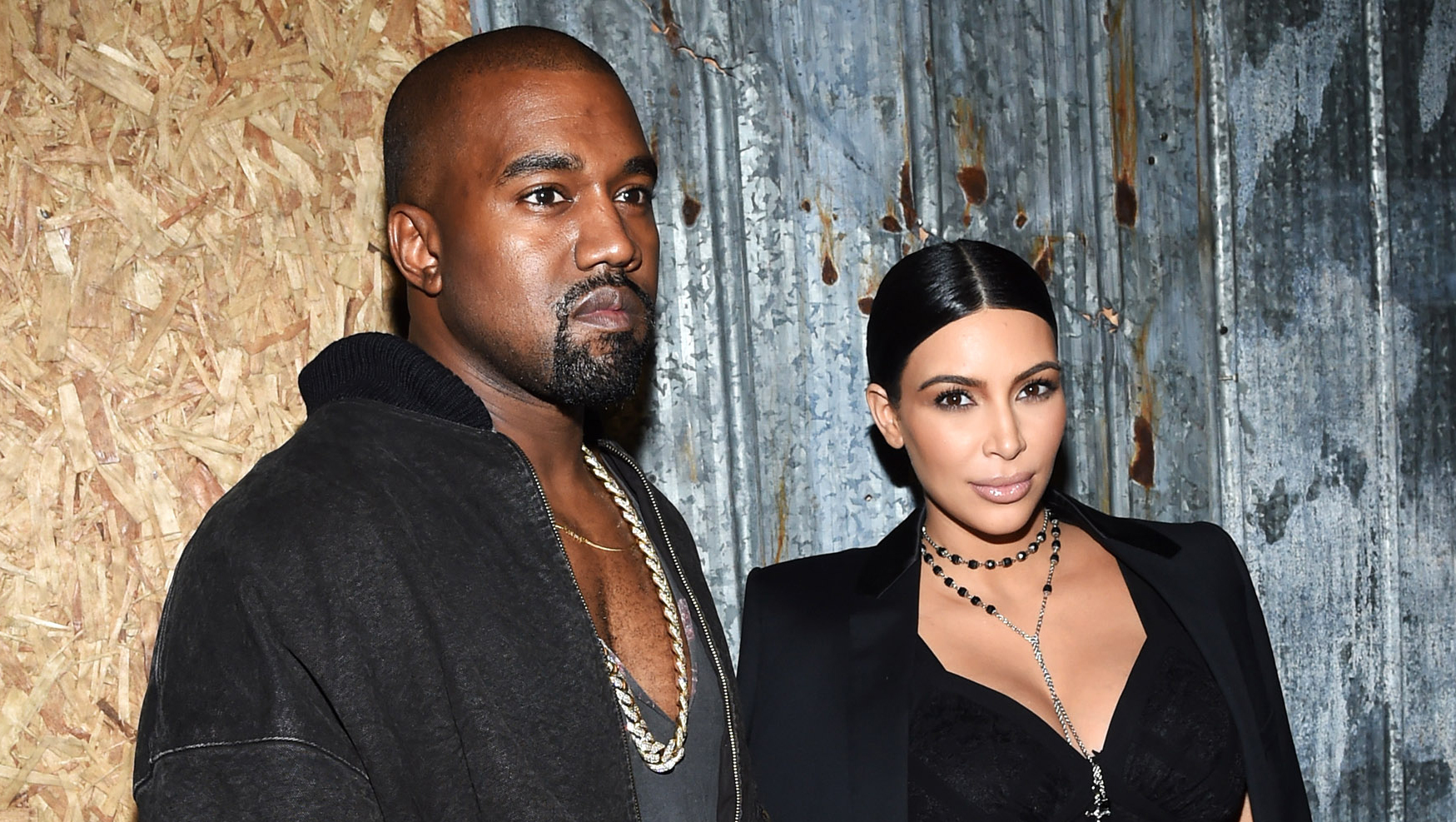 With all this attention going to Kanye West's meltdowns about the release of his album, his "Saturday Night Live" performance and whether or not Mark Zuckerberg will help get him out of debt, it's easy to forget that he was also recently a father for a second time.

Luckily his wife, Kim Kardashian, is happy to remind the world.

Kardashian celebrated her late father's birthday Monday by posting the first-ever photo of newborn son Saint West, who arrived Dec. 5, 2015. Previously, Kardashian had only posted a photo of the baby's hand wrapped around the hand of his big sister, North West.

"Today is my dad's birthday," Kardashian wrote in a caption accompanying the image. "I know there's nothing more in the world he would have wanted than to meet his grandchildren. So I wanted to share this pic of Saint with you all."