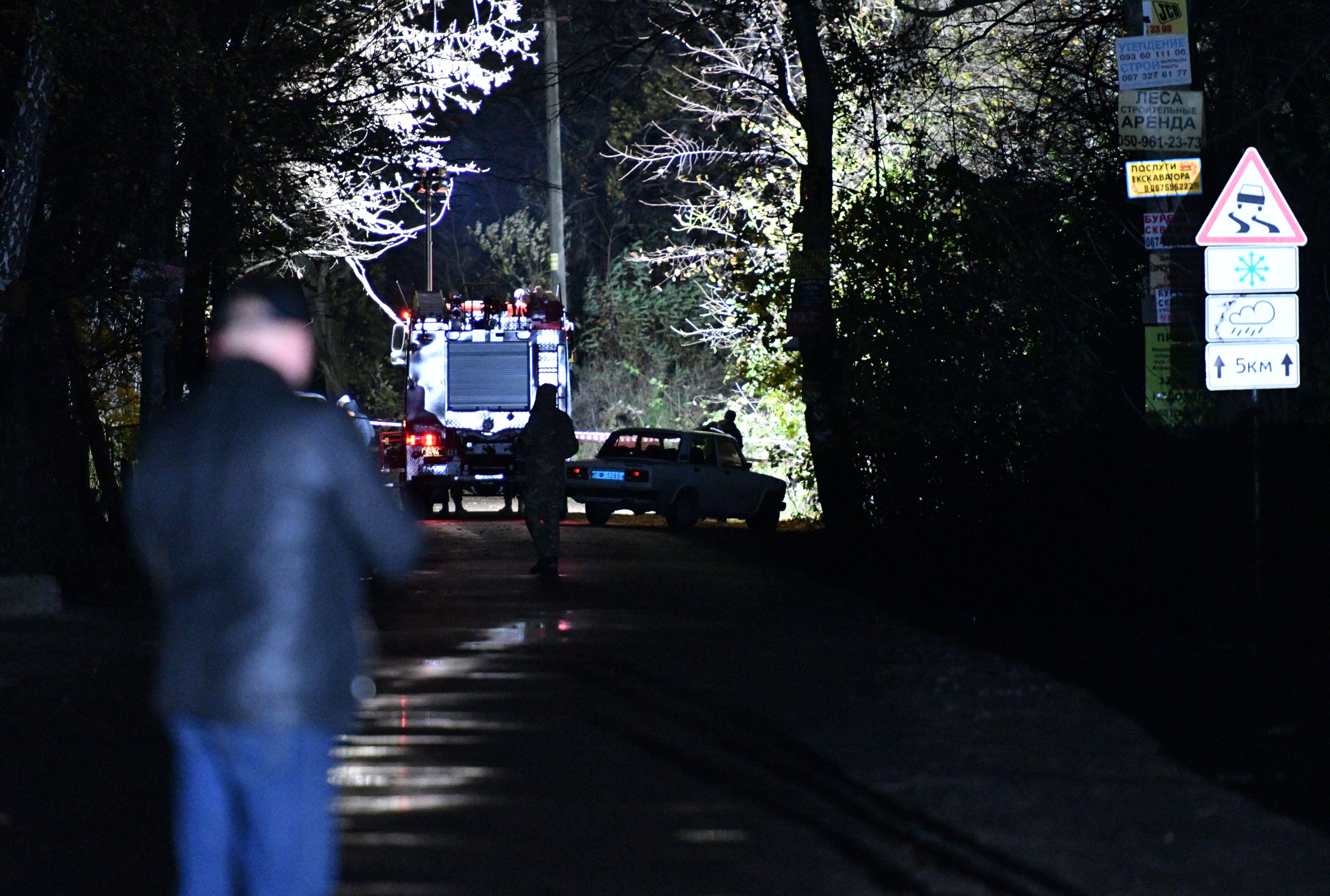 KIEV, Ukraine -- A Ukrainian lawmaker says a Chechen man sought by Russia on charges of involvement in a botched plot to kill President Vladimir Putin has been wounded in an ambush near the Ukrainian capital.

Anton Gerashchenko, a member of parliament and adviser to Ukraine's interior minister, said that Adam Osmayev was wounded when a vehicle he was driving was shot at near Kiev Monday. Gerashchenko said that Osmayev's wife, Amina Okuyeva, was shot and killed.

Russian prosecutors have long demanded that Ukraine extradite Osmayev, an ethnic Chechen who faces charges related to a 2012 plot to assassinate Putin with powerful explosives. They claimed Osmayev and other plotters were linked to a Chechen rebel warlord.

Putin said at the time that he was informed about the alleged plot but wasn't intimidated.