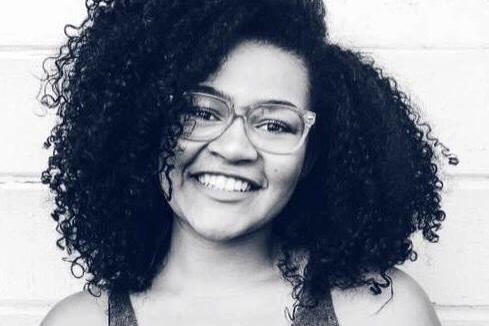 PHOENIX -- Authorities say a body found in Arizona has been identified as that of a missing 19-year-old Phoenix woman and the case is being investigated as a homicide. Kiera Lanae Bergman's body was found Monday in Buckeye near State Route 85. Authorities didn't immediately say how she may have died.

Her roommate, Destiny Hall-Chand, reported her missing after she didn't come home and never came to work, CBS Phoenix affiliate KPHO reports. She said the last text message she received from Bergman said that she was going to meet up with a man she met at a store.

Bergman's ex-boyfriend was questioned last month about her disappearance when police found other people's identification in his vehicle. He was arrested on suspicion of identity theft.

Phoenix police have taken over the investigation involving the death of Bergman and said no arrests have been made.

Other than identifying the victim as Bergman, police have not released any details, saying only that this "is an active homicide investigation," KPHO reports. It's unclear how -- or when -- Bergman died, and it's also unclear how long her body was in the desert area of the road.